He made the announcement after a regional news channel (ABP Majha) claimed to have accessed documents that, it said, showed the relief and rehabilitation department purchased vehicles allegedly at inflated prices during the coronavirus pandemic 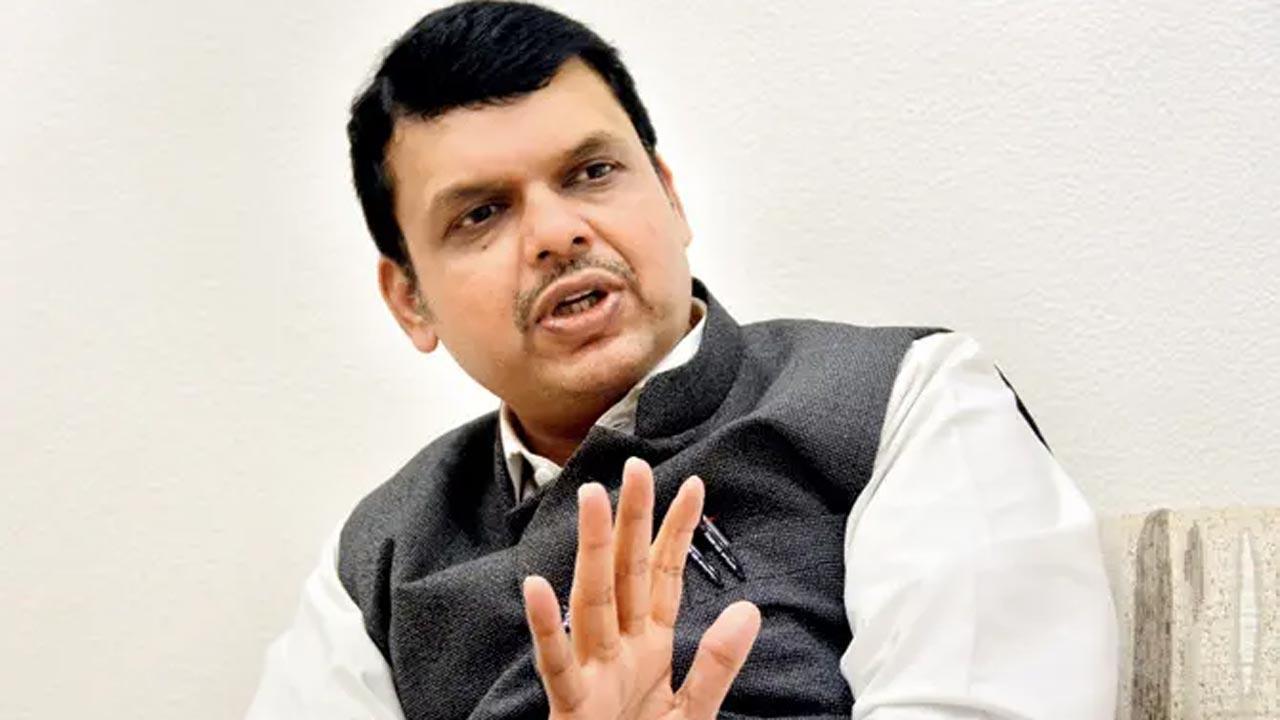 
The Maharashtra government will conduct an inquiry into alleged irregularities in the purchase of vehicles by the relief and rehabilitation department when the Shiv Sena-led Maha Vikas Agahdi (MVA) was in power, Deputy Chief Minister Devendra Fadnavis said on Wednesday.

He made the announcement after a regional news channel (ABP Majha) claimed to have accessed documents that, it said, showed the relief and rehabilitation department purchased vehicles allegedly at inflated prices during the coronavirus pandemic.

The channel, citing the documents, claimed one of the vehicles – a mini bus – was purchased for Rs three crore when its market price was Rs 25 lakh to Rs 30 lakh.

“The state government will conduct an inquiry into the allegations of buying vehicles at inflated prices. The details will come out in due course of time,” Fadnavis, who holds the home portfolio, told reporters when asked about the suspected scam.

The relief and rehabilitation department, then-headed by Congress minister Vijay Wadettiwar, had purchased 18 vehicles which were equipped to quickly respond in event of a natural calamity, according to the channel.

These vehicles, titled ‘Devdoot’, were purchased despite objection from the state finance department, it said.

Wadettiwar, the then-disaster management and relief and rehabilitation minister, said he was ready to face any probe.

“I am ready for inquiry because rates of vehicles were finalised when Devendra Fadnavis was chief minister (2014-19). I had only approved them when the relevant file came to me. Otherwise, I have nothing to do with this development,” said the Congress leader.

The previous Uddhav Thackeray-led MVA government consisted of the Shiv Sena, the Congress and the Nationalist Congress Party (NCP).