Social Justice Minister Dhananjay Munde said, the Maha Vikas Aghadi (MVA) government of the Shiv Sena, NCP and Congress intends to dedicate the memorial at Indu Mill Compound to the people in 2024 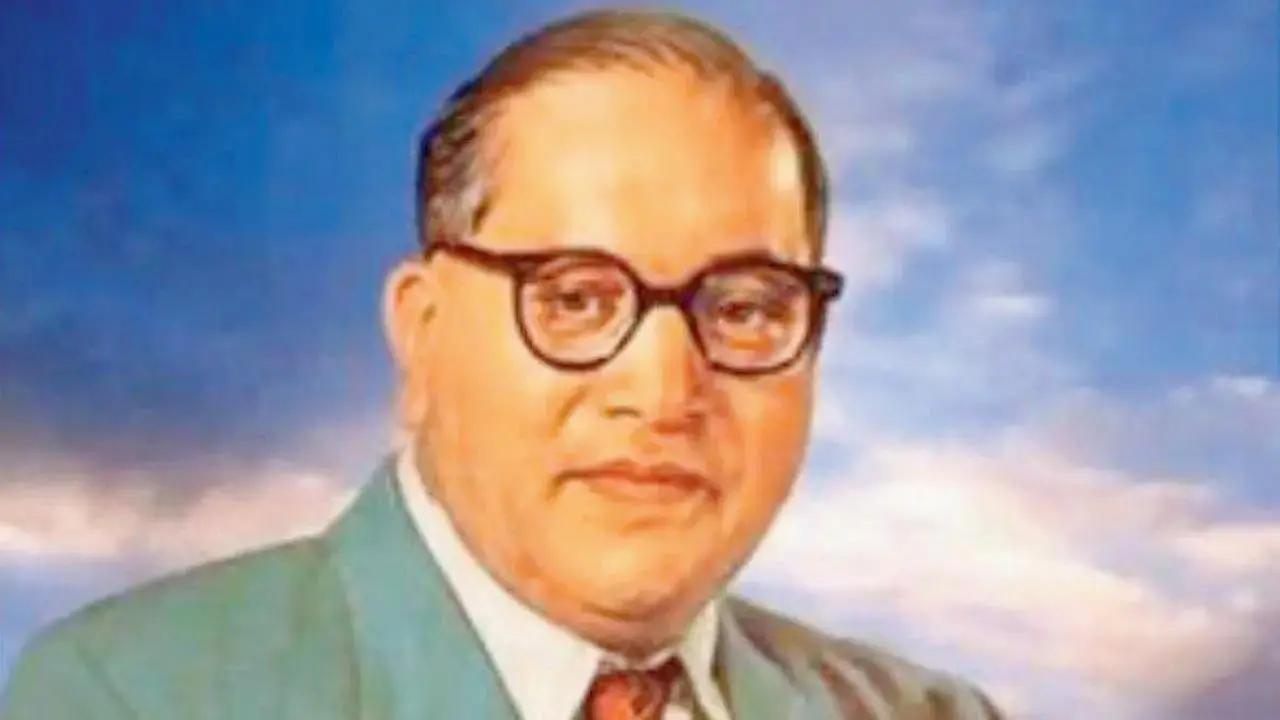 
Maharashtra Ministers Dhananjay Munde and Varsha Gaikwad on Thursday visited Ghaziabad in Uttar Pradesh to review the work on a 25 feet replica of Dalit icon Dr B R Ambedkar's 350 feet statue to be installed at his memorial. The ministers inspected the replica at the Ghaziabad studio of sculptor Ram Sutar and made suggestions, it was stated.

In a video statement, Social Justice Minister Munde said the Maha Vikas Aghadi (MVA) government of the Shiv Sena, NCP and Congress intends to dedicate the memorial at Indu Mill Compound to the people in 2024. Notably, the next Lok Sabha polls will be held in 2024. Munde, Gaikwad and Urban Development Minister Eknath Shinde are part of the state cabinet sub-committee formed to suggest changes to the replica.

We have made some suggestions to the replica. The work on the 350 feet statue of the iconic leader will begin once the approval is given to the 25 feet replica," Munde said.

"The MVA is striving to complete the work on the memorial of Dr Ambedkar who gave opportunity to people from all castes and religions to live respectably. The government wants to dedicate the memorial to the people in 2024, Munde said. He further said that the civil structure work of the memorial at Indu Mill Compound is complete to a good extent.

The pedestal for the 350 feet statue will be 100 feet tall. So far, the work on the pedestal has been completed up to the height of 75 feet, the minister added.
The MMRDA is carrying out the work for the memorial and the government will spend Rs 1,100 crore on the project, Munde added. Both ministers said the state government will ensure that there is no shortage of funds for the memorial work.

The Maharashtra government had decided to increase the height of the proposed statue from 250 feet to 350 feet in January, 2020. Prime Minister Narendra Modi had laid the foundation stone for the memorial in October 2015.

Next Story : Maharashtra will be enraged if Raj Thackeray is harmed, says hoarding in Mumbai