Maharashtra: Political unrest puts push for self-redevelopment on the back burner

Real estate experts express concern as move was getting support from MVA govt, which was in process of announcing benefits for self-redevelopment 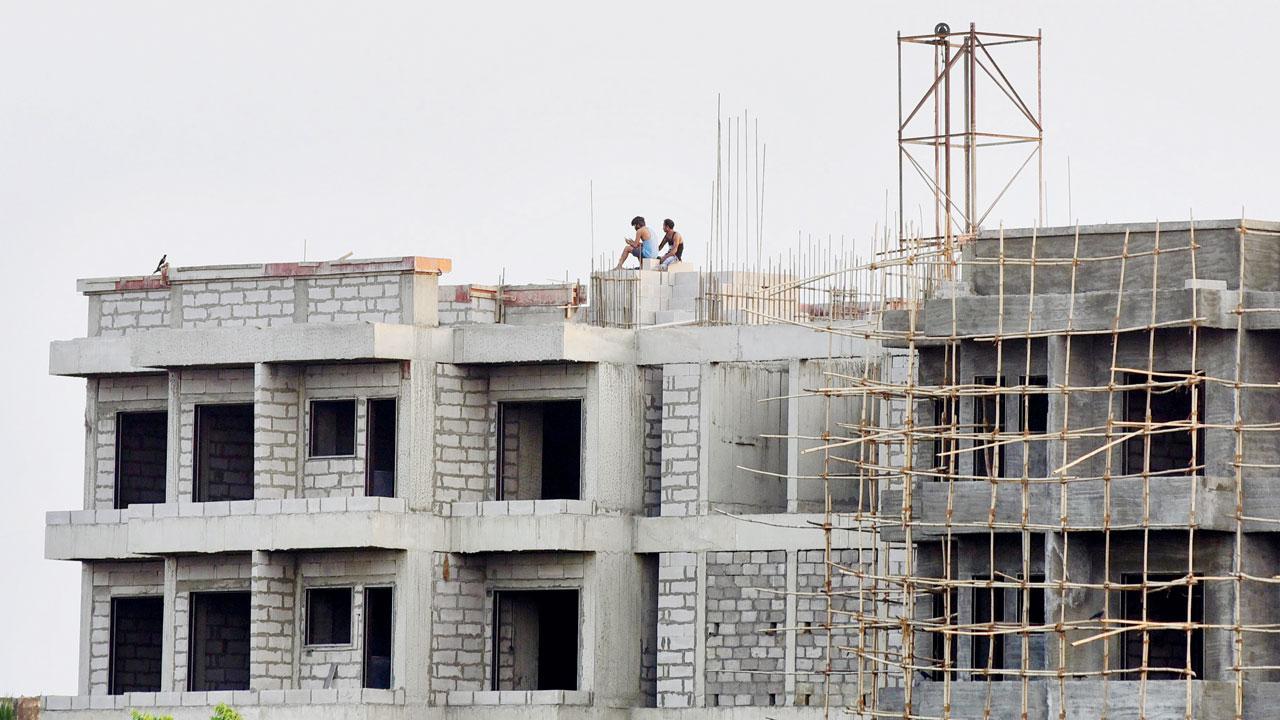 The Maha Vikas Aghadi government was in the process of formulating its order which promoted and encouraged self-redevelopment. File pic


The present political turmoil in Maharashtra has become a matter of concern for real estate crusaders who were pushing the concept of self-redevelopment. The Maha Vikas Aghadi government was in the process of formulating its order which promoted and encouraged self-redevelopment by announcing benefits to housing societies, but now, experts fear, the process will be put on the back burner.

Confirming the apprehension, advocate Shreeprasad Parab, director at Maharashtra State Housing Federation Limited, said, “The Maharashtra State Housing Federation Ltd was pursuing the state government to implement its order dated September 13, 2019 but with today’s political scenario it seems this will be dormant for now. We were also awaiting the state government’s directions to banks to amend their policies for funding self-redevelopment projects. Initially, district central banks were insisting on 100 per cent consent  for self-redevelopment which is against the provisions of law as DCPR-2034, UDCPR-2020 and housing laws provide for 51 per cent consent. Similarly, district banks were also insisting on English Mortgage, a type of mortgage executed at the time of British raj which is not practical in today’s time.” 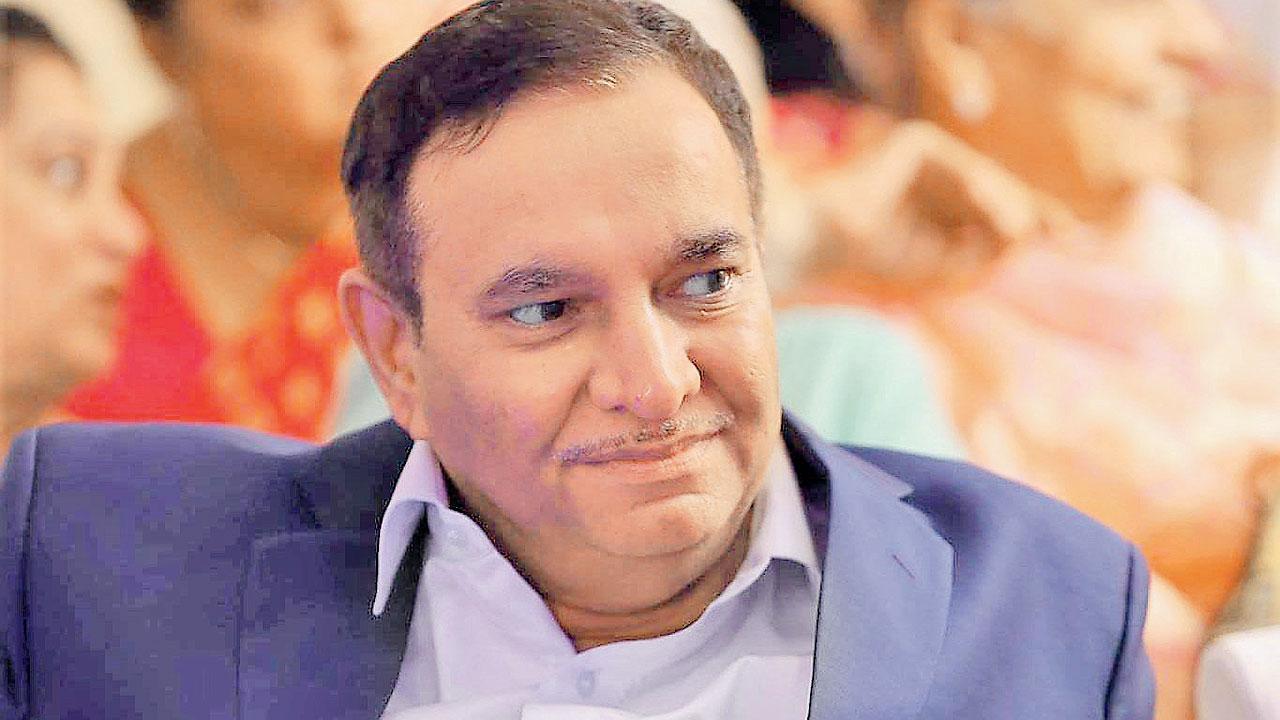 “Self-redevelopment is the need of the time to provide affordable housing in cities like Mumbai, Thane, Pune and rest of Maharashtra,” he added. When asked to elaborate the challenges with self-redevelopment that the federation was trying to find solutions for through dialogues with the MVA, Parab said, the major issues include lack of expertise of society members and lack of options to get funding. He said, “The fruits of self-redevelopment will be enjoyed only when the state government gives directions for implementation of the order for self-redevelopment projects issued on September 13, 2019 which includes benefits like appointment of The Maharashtra State Co-operative Bank as a nodal agency to promote self-redevelopment and provide expertise to housing societies, four per cent subsidy in interest rates, single-window approval within six months, reductions in GST among others.”

Chartered Accountant Ramesh Prabhu, founder of MahaSEWA,  echoed similar concerns and said, “The RBI had recently permitted district banks and state cooperative banks to lend for self-redevelopment projects up to five per cent of its total lending. Considering this, all the societies were expecting the state government to implement its Government Resolution (GR) from September 2019. However, the societies now will have to wait to initiate the process due to the political instability in the state. In fact, this instability in the MVA government may push aside this policy.”

Advocate Vinod Sampat, founder and president of Flat Users Residents Welfare Association, said, “Policy decisions being taken by the government lead to a chain reaction. One needs to know that for a self-redevelopment project, the contract with the project management consultant attracts 3 per cent stamp duty which hardly any society is aware of and/or is paying to the government. It is an open secret that unless the leaders are formerly in the saddle they don’t care much about the common man. In the given case looking at the present political situation, hardly any politician is interested in the upliftment of the common man. In view of the political unrest, real estate will be severely impacted for quite some time. Practically every political party has got builders at the helm of their affairs and the present situation will obviously lead to delay as no one in the government is very keen on working.”

Next Story : Now, handbook for Mumbai cops on dealing with loan apps