There is a five per cent quota, for the candidates who have won at least state-level tournaments, in all departments of the Maharashtra government 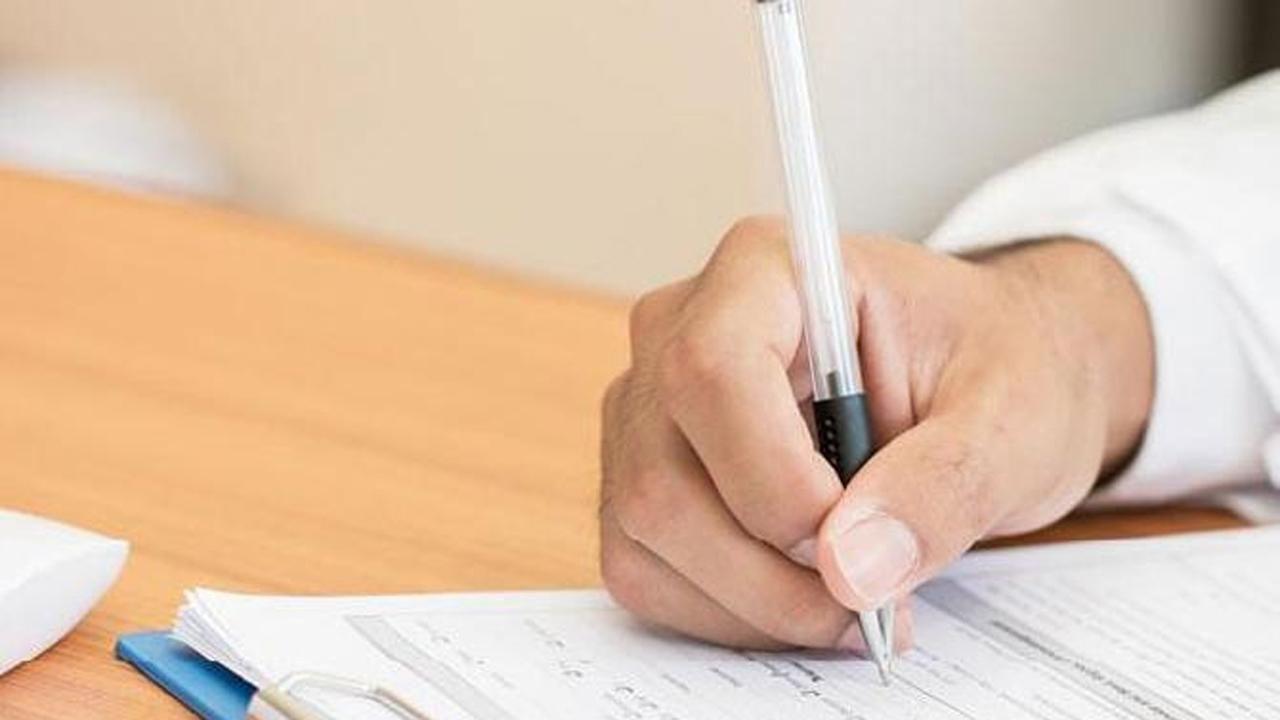 
Candidates submitting fake sports certificates to join government jobs has been a menace for long, but now a software has been developed to check the authenticity of these documents and bring transparency in the recruitment process.

The National Informatics Centre (NIC) has come up with an application that would verify the authenticity of sports certificates submitted by candidates at the time of applying for jobs in Maharashtra government departments. "The software is in its final stage of testing and will go live soon," Om Prakash Bakoria, Maharashtra sports commissioner, told PTI.

There is a five per cent quota, for the candidates who have won at least state-level tournaments, in all departments of the Maharashtra government. However, in March this year the then-Maharashtra sports minister Sunil Kedar had admitted in the state Assembly that several people had produced fake sports certificate to get government jobs. At present, the process to verify genuineness of sports certificates submitted by government job aspirants under the five per cent quota is tedious and time-consuming.

Once a candidate applies for a government job via sports quota, he or she has to submit a proper certificate of his/her excellence. However, the number of recognised sports (to qualify for benefit under quota) by the government, its several tournaments held in various parts of Maharashtra or the country and their certificates – in itself is a huge data to process.

"There is no standard format of design, size or shape of the certificate issued by sports organisations. It is nearly impossible for the scrutiny officer to verify genuineness of such documents in a short period of time," said a senior official in the state sports commissionerate. This is where the NIC software is going to be of big help to authorities involved in recruitment process.

"The NIC was brought in to fix the problem," Bakoria said, adding, "Certificates submitted by athletes will be uploaded on NIC's cloud storage platform called 'Meghraj'. Its current capacity of storing data is 70 GB and will be increased gradually as more certificates are digitised." "We are planning to go live with the new software on August 8. Once we go live, every new certificate will have a QR code. It can be scanned anywhere and by any officer to check its authenticity," he explained.

Job aspirants will be kept in the loop during the certificate verification process. "When a candidate submits his sports certificate while applying for a government job, the department concerned, with the help of the software, will update the applicant with SMS from time to time about verification stages. When the certificate is accepted or declined by the software, it will be intimated immediately to the applicant," the sports commissioner said.

Asked about the size of data the sports commissionerate will be handling, Bakoria said, "In the last calendar year, as many as 19,000 certificates were issued. The number of certificates to be issued every year will vary and depend on how many sports tournaments have been organized in that year."