Speaking to midday, Advocate Anil D’souza, Secretary, MahaRERA Bar Association says, 'Revisiting the number of cases piling up is extremely critical. There are several areas that need to be addressed on a war footing by MahaRERA, especially when the Quasi-Judicial body will be entering the sixth year of its formation' 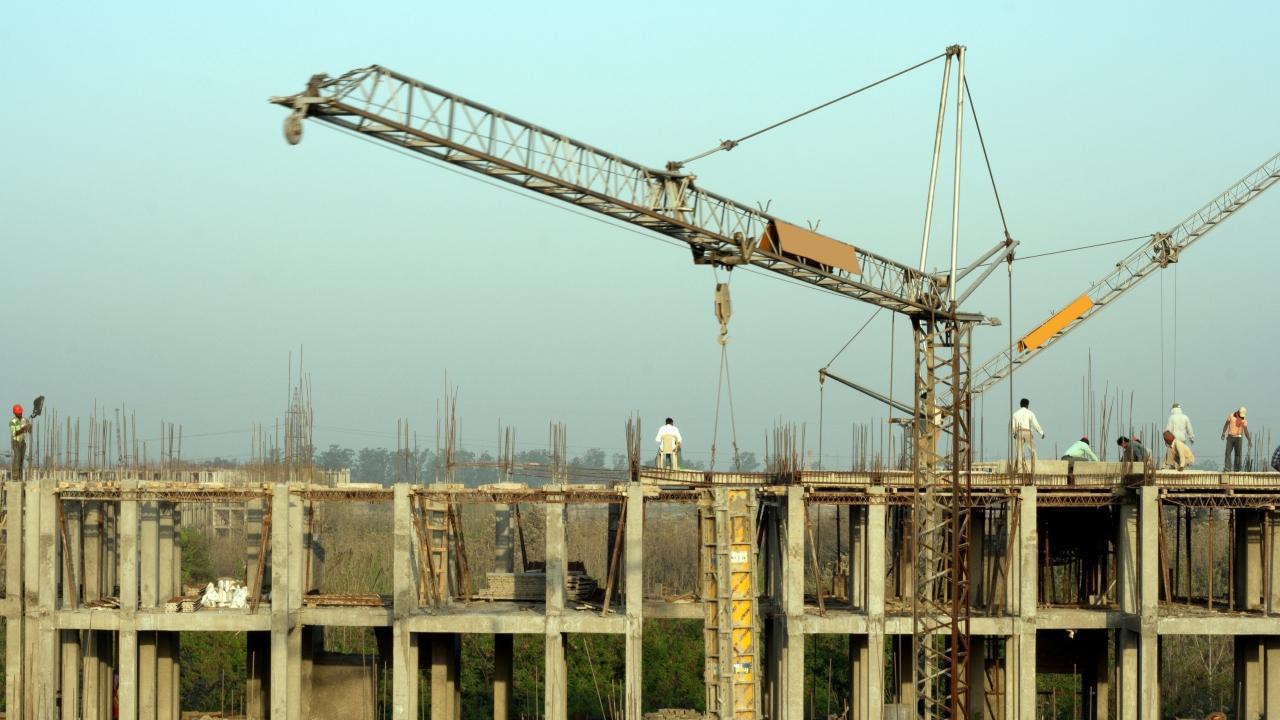 
Taking cognizance to issue of delayed hearings faced by litigants and professionals practicing in MahaRERA, the bar association of MahaRERA has insisted on the need for having a grievances redressal mechanism and additional law officers to be appointed on an urgent basis, for the quasi-judicial tribunal to function smoothly and moreover for resolving inconvenience caused to thousands of litigants awaiting justice.

Speaking to midday, Advocate Anil D’souza, Secretary, MahaRERA Bar Association said, “Revisiting the number of cases piling up is extremely critical. There are several areas that need to be addressed on a war footing by MahaRERA, especially when the Quasi-Judicial body will be entering the sixth year of its formation.”

Advocate D’souza said, as per Section 21 and section 22 of RERA Act itself (Composition of Authority) states that “the Authority shall consist of a Chairperson and not less than two full time Members.”

Which clearly means any number of benches more than two can be appointed.  Inspite of the sheer volumes of cases, since the last five years, at any given point of time MahaRERA consisted of only three, maximum four benches and the present situation is that only two benches including the Chairman are functional, with over 6000 cases pending. This is an extremely critical angle, and MahaRERA must appoint more benches, as the cases pending for the first/ second date has reached alarming proportions. And litigants’ ire is palpable. 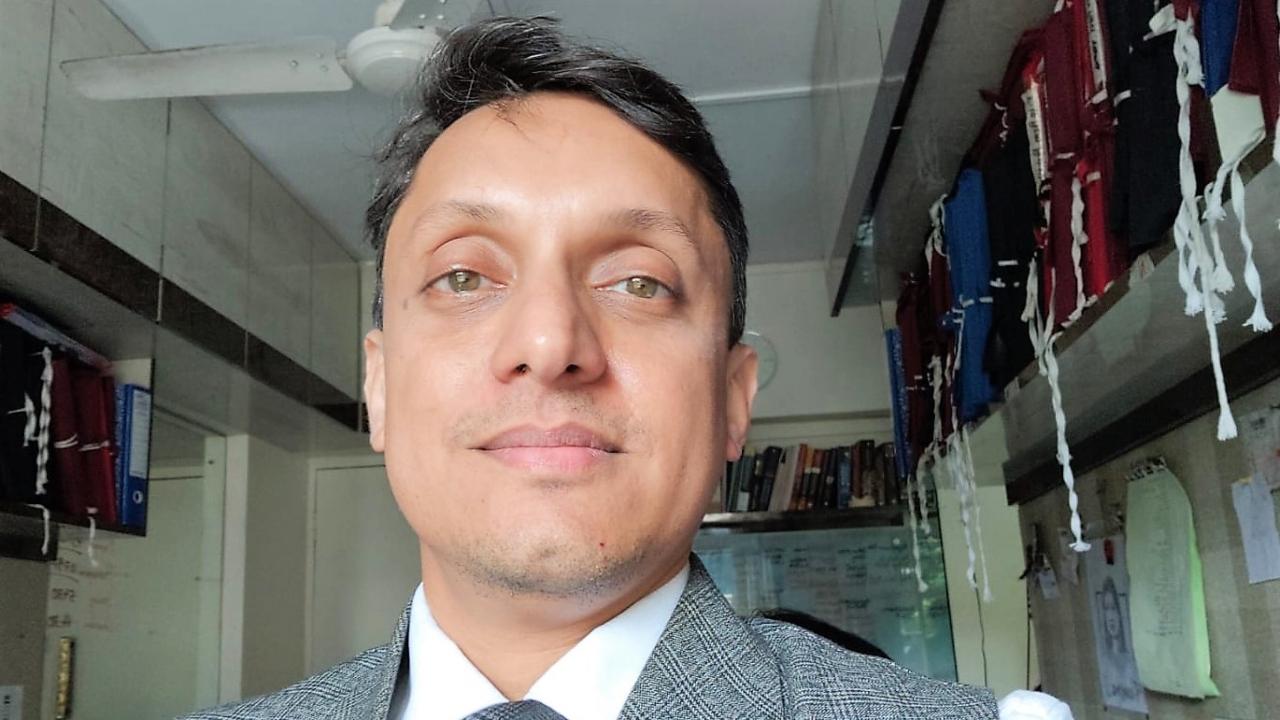 To Augment this criticality: MahaRERA opened up positively to Conciliation

“But then again, cases started getting clogged there too, for first/ second hearing, and this is now even scarier than the cases piling up for adjudication, as complaints willingly opted for conciliation, but the first date of conciliation itself is nowhere in sight.  It is extremely important to understand this situation and address this bottleneck, as MahaRERA has created good benchmarks in the past.  With every passing day/week and month, the situation is getting worrisome.  Litigants feel Advocates are not doing justice to the brief. And the heat is deflected towards the advocates,” claims Advocate D’souza.

MahaRERA needs to have a Grievance redressal mechanism

Advocate D’souza added, “For any Institution to grow constructively and to continue building faith and trust, constant monitoring, auditing and improvisation is essential.  More so for a regulatory body which is also bequeathed with sacrosanct quasi-judicial functions.  MahaRERA must incorporate a Grievance redressal Mechanism more like an Ombudsman in large entities. Where feedback can be documented, processed and improvisation is incorporated.  Feedback on every case filed should reach the Authority and steps should be taken to clear the backlog. Every single case represents a helpless flat purchaser and his family, who put their hope and trust in the judiciary now.”

“Careful attention must be paid to the time lag between the filing and the next dates of hearing.  With gaps between dates, increasing from a few months to more than a year now for a hearing, these alarming time gaps are putting immense stress, pressure and anxiety on the helpless flat purchaser.  Already the poor man is burdened by delay in possession, now the date for the hearing is also stretched towards a year or more. With bank EMIs and rentals hitting him hard, where does he go?  This delay in hearing dates has multiple legal repercussions weaving in, he said.

Since complainants have opted to exit the project due to insurmountable delay, they can’t afford the EMIS and somehow default on payments on projects which do not have any promise of completion left. This affects the flat purchasers' CIBIL score (the lending yard stick for banks and financial institutions) and hurts them in future loan probabilities.  In one of our cases, some third party has entered the complainants flat to the utter shock of the complainants. The sixth year of Maha rera should focus on clearing the pile up and present more hope and In still more confidence in the tax-paying Mumbaikar

“Promoters/builders are taking advantage of this honeymoon period between the dates and sending termination notices upon the hapless flat purchasers with clauses on forfeiture of amount that he has already paid. In one of our cases, the Promoter has even taken re-possession of the flat and we had to rush to DRT Pune (Debt Recovery Tribunal) for a stay on the possession proceedings initiated by the builder. Bar Association of MahaRERA advocates is ready and willing to shoulder this monolithic task and shoulder this responsibility with MahaRERA, where required. More and more judicial officers or even retired judicial officials can be hired to help clear this backlog," added D’souza.

“MahaRERA not having an internal grievance mechanism is by itself a failure of the very existing of Qasi Judicial body under the ambit of RERA Act formulated to give justice to common man, and to bring transparency.  MahaRERA should have a grievances cell where the litigants can lodge their complaints even against MahaRERA’s style of functioning. At times orders are intentionally delayed by MahaRERA and some officers do not pass the order within the stipulated time. What I would like to emphasize is a simple mechanism should be there whereby automatically the grievances which are pending after say one month should be displayed on the RERA website with full details of the same. Moreover, the hearings which are conducted by MahaRERA should be live streaming of hearings, so that the members of the public get an idea of how things are going on in MahaRERA. It should not be confined to the parties for virtual hearing. It should be made available to anyone on demand,” said Advocate Vinod Sampat, founder and president of Flat Users Residents Welfare Association. 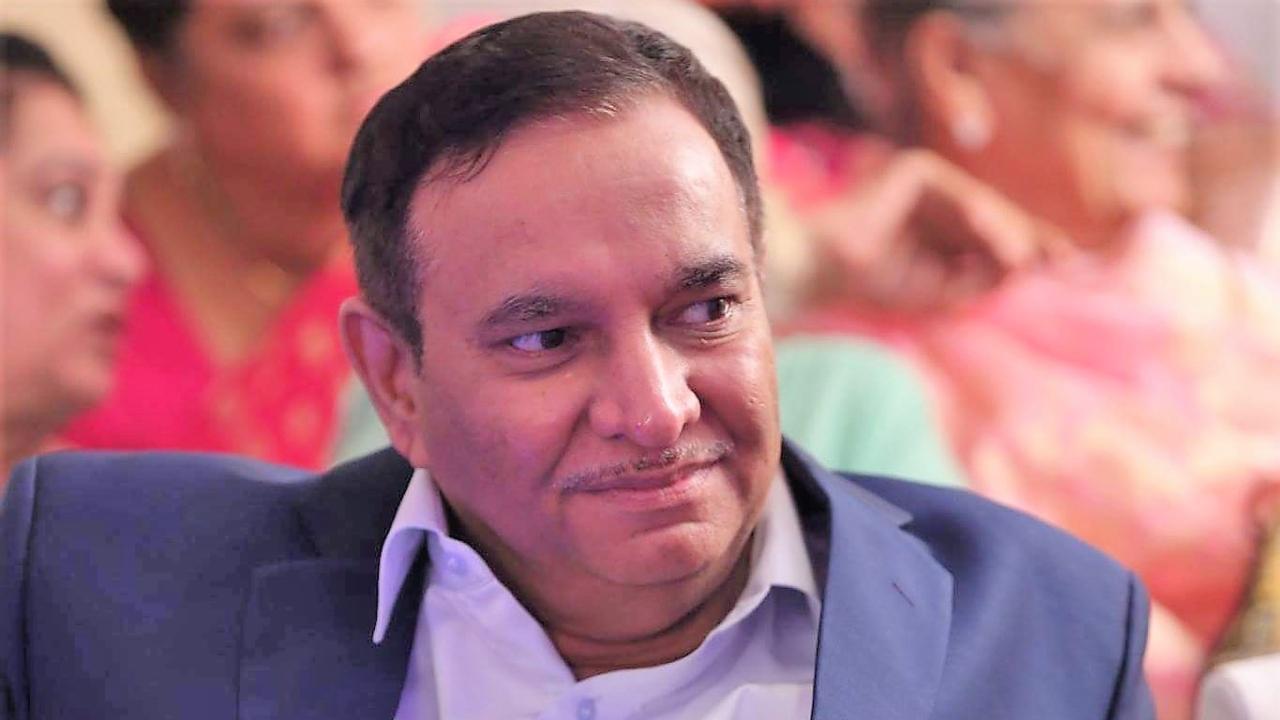 “All hearings conducted by RERA should be displayed on the website of MahaRERA. The hearings of RERA should be live streaming so that apart from professionals, even the common man would know what to expect from MahaRERA hearings. Moreover, that will also give a level playing field for the flat purchasers who are not having ample resources to match the resources of the builders. Once the hearings are life streamed, the common man will be better educated,” Sampat said.

Sampat added, “There is an acute need to increase the number of benches of MahaRERA. MahaRERA must dispose of all cases within two months, which was increased to three months to ensure speedy justice. MahaRERA should send signals to builders that new projects of builders who are chronic defaulters would not be approved Moreover MahaRERA should issue a circular that at least 10% of the constructed area should be sold by builder only after possession of Flat with conveyance and Full occupation certificate is given in favour of legal entity. The said area should be specifically marked on the builder's web page stating that these flats can only be sold after execution of conveyance as well a full occupancy certificate is obtained by the builder and handed over to the legal entity of flat purchasers. This is the only way to introduce accountability to builders.”