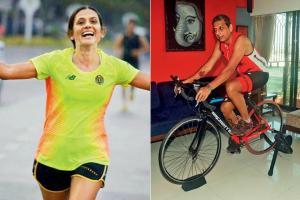 
Riding a bicycle in the city is by no means easy, with cars and bikes zooming past and no cycling tracks. Some cyclists met with accidents and gave up on outdoor exercise. However, a 55-year-old garment supplier has been coming to the rescue of such cyclists in distress, with his studio where they can cycle at a fixed place on virtual routes offered by an indoor cycling set-up.

Since the lockdown, Janak Shah has started renting the apparatus to his clients, most of whom are marathon runners. They enjoy cycling and train from home. 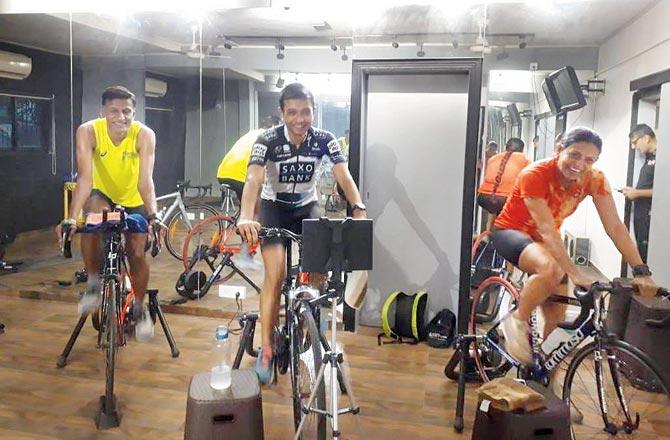 Shah has a studio with an indoor cycling trainer that can display the roads of any city of the world. Cyclists can fix their own cycle to it and cycle in place on different routes.

Shah, a Sewri resident, believes he is preventing people from meeting accidents through the training. He has helped doctors, teachers, students, and housewives train through his system. 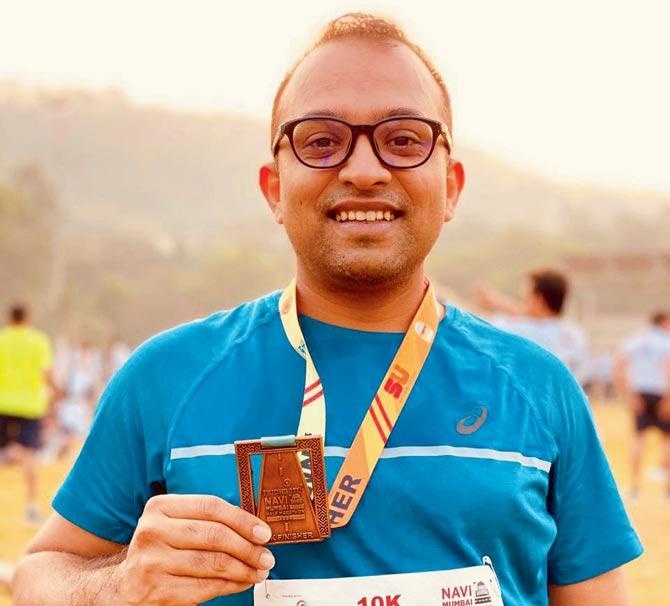 "I invited 15 friends who had met with accidents while cycling on the road. They practised on the indoor cycling machine. It is almost the same as cycling on the road. You have to control which direction you will turn in by observing the road on a connected screen," Shah told mid-day.

"People can choose the places they want to cycle in. Like New Zealand, Italy or any other country that lets the application access its routes. Amid the pandemic, we are not providing the service in the studio, but I am giving the simulators on a monthly rent of R3,000-5,000." 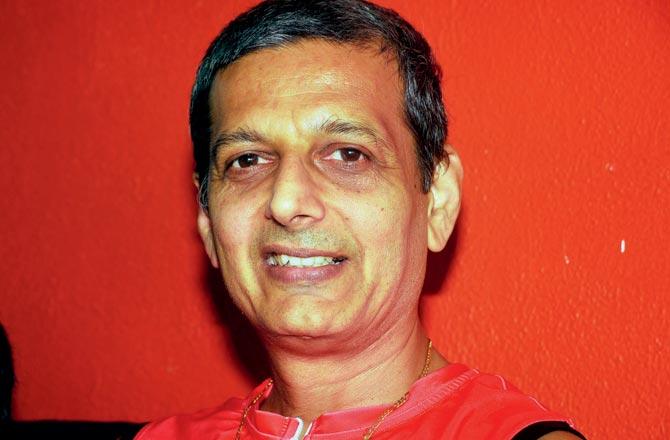 Shah added that beginners can also use it to hone their skills. "This is perfect for marathon runners or cyclists who are low on confidence and fear riding a cycle. Once you build your confidence in the studio, you can cycle on the road," Shah said.

Chitra Nadkarni, athlete
Chitra Nadkarni, 57, from Bandra East, told mid-day, "In school, I ran at the district level and won many awards. In 2018, I was cycling near Cotton Green Road flyover and met with an accident because of a rash taxi driver. I received stitches on my mouth and lips. I did not dare to cycle again but in January 2020, I visited Shah's studio and started training. I want to be ready for a triathlon which will be held in January. For every runner, cross training is important and it comes with cycling. I have rented the machine and practice daily on routes of city roads and flyovers. It is helping me achieve my goals and dreams."

Dr Sheetal Mohite, spine surgeon
Dr Sheetal Mohite told mid-day, "I have been participating in marathons for several years but this year, practising has been next to impossible. But then I got to know of Shah, from whom I rented the bike trainer and started training at home. There are no disturbances like signals, speed breakers, rain, winter, low visibility, or traffic. It increases your resistance power and gives you the experience of cycling on a hill or highway. I am going to participate in the upcoming triathlon and am ready for all three activities — swimming, cycling and running."

Dr Devendra Chaukar, cancer surgeon
Dr. Devendra Chaukar, 48, who works at Tata hospital, said, "With no cycling tracks in the city, the increasing traffic makes the roads dangerous. I am preparing for the Half Ironman Triathlon from home."

Chandresh Dedhia, IT professional
Chandresh Dedhia, 40, an IT professional in the pharma sector, said, "I have been cycling as a beginner for 20 years. It doesn't make sense to buy high-end cycles without relevant experience. So I joined Shah's studio. I got to practice on all kinds of high-end cycles. I don't have to face rain, traffic, vehicles. Recently, the BMC also shutdown the cycling route in BKC. You are vulnerable to accidents on the road. This studio is perfect to train."

mid-day visited Shah at his residence to test his bike. The set-up can be connected to a phone, tablet, laptop or smart TV via Bluetooth. One hour of cycling, depending on the difficulty level can burn 300-500 calories. Beginners should start with 30 minutes and increase their time gradually. This reporter cycled for around 30 minutes and found it to be just like cycling on the road. mid-day chose routes like Bandra to Worli, Munnar to Anamalai, and Mumbai to Alibaug. In terms of foreign locales, mid-day chose the Otago Peninsula in New Zealand, which gave views of the ocean.