Police said other residents who evacuated it on experiencing jerks, rang his doorbell and knocked at his main door, but as he had earphones on, he might have not heard this 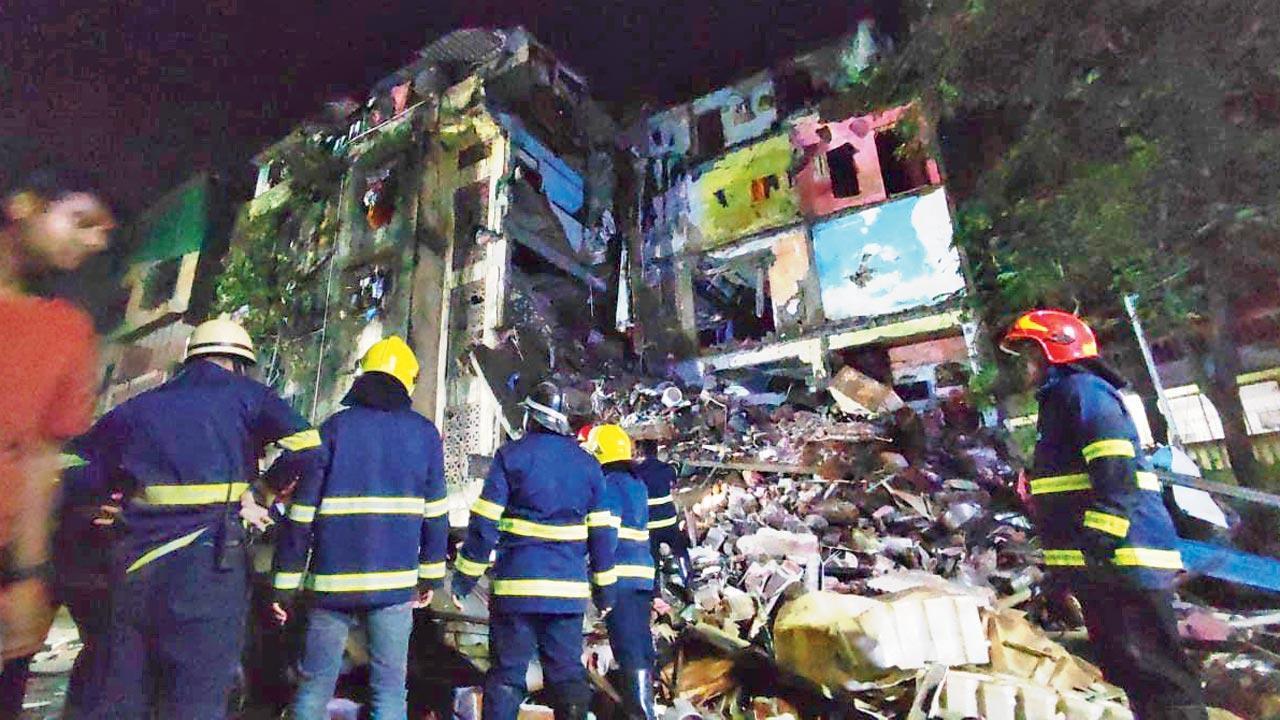 
A 31-year-old man who was on a call with his wife, died when a portion of a ground-plus-three storey building collapsed in Kopar Khairane on Saturday night. Minutes before the incident, the rest of the residents had vacated the building, after experiencing jerks. They said they knocked on the main door and rang the doorbell of the deceased, Priyabrata Dhal's house, but since he was on a call and wearing headphones, he might not have been able to hear the door bell and died, said the police.

According to the police, a year ago, the residents of Saiprasad building located in Bonkode, Kopar Khairane, conducted a structural audit which stated that their building's construction quality was not good and it had already become dilapidated. On Saturday evening the residents held a meeting with a former corporator of the area and decided to vacate it. 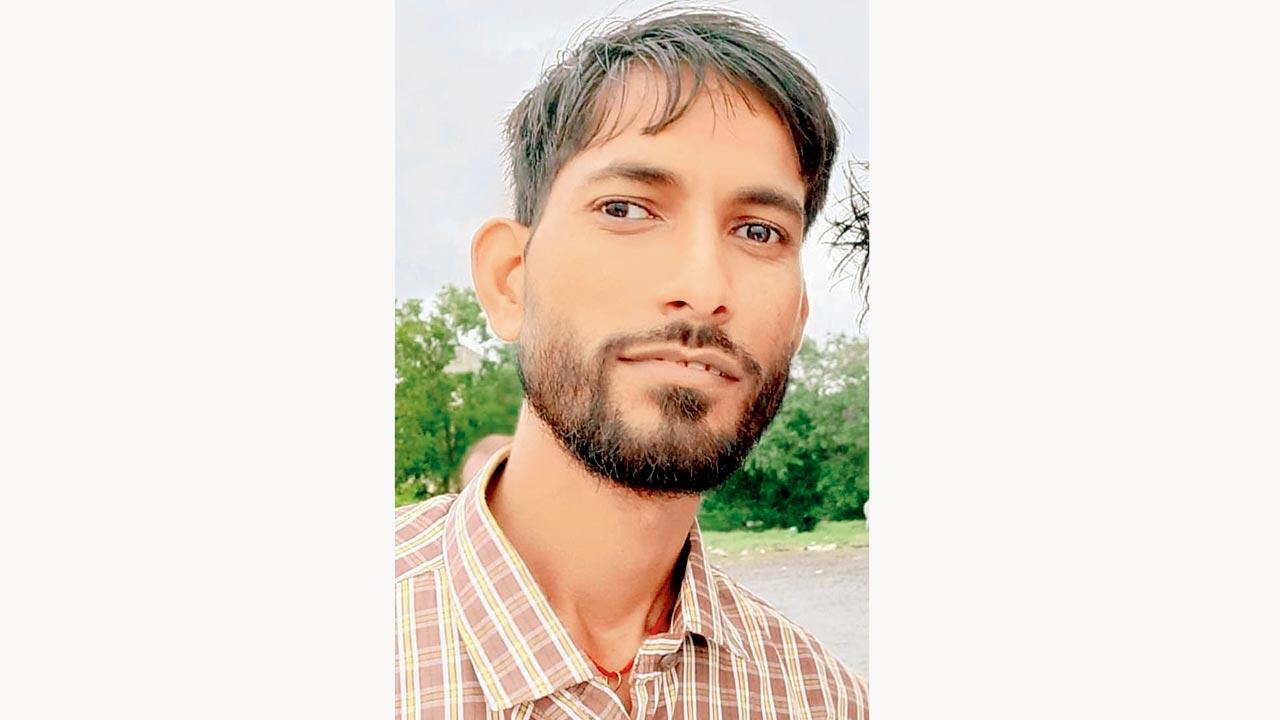 However by 9.30 in the night, the residents started experiencing jerks, and alerted each other and evacuated the building. The police said by 10.15 pm the occupants got out safely and at 10.32 pm a portion of the building came down.

The police, fire brigade and a team from Disaster Management rushed to the spot, but as the building was emptied, they decided to remove the debris in the morning.

“Around 12.30 am, Suryakant Dhal, 31, a friend of Dhal arrived at the spot and raised doubt that he might be under the debris. He said that at the time of incident he was on a call with his wife and suddenly it got disconnected. Since there was no response from him, his wife then alerted Suryakant. On checking, a mobile phone ring could be heard from the debris,” said Yogesh Gaikwad, assistant inspector, Kopar Khairane police station. Immediately the fire brigade was called back, and personnel started a rescue operation, but around 7.30 in the morning Dhal’s body was found in the rubble.

Dhal, who hailed from Odisha, was a plumber and stayed with two others from his home state. But his roommates recently went to their hometown. Dhal is survived by his wife and a four year old daughter and 8 month old son.

“As per the residents, Dhal had a habit of keeping his headphones on. Most of the time they have seen him wearing headphones whenever he was at his home. Since he was on the call he might not have been able to hear the door bell and as there was no one else to alert others about him being inside, he was unnoticed,” said a police officer. The 15-year-old building had 28 families staying in it and six shops on the ground floor. “Since part has collapsed, we have decided to raze the rest of the building and the operation has already begun,” said ward officer Prashant Gavde. The building was built in 2007 and didn’t have an occupancy certificate (OC). Both the land owner and developer have passed away, said the police. The Kopar Khairane police have registered an accidental death report and begun investigation.