The authority has issued a tender, inviting developers to execute the project in Aurangabad, on a public-private partnership basis 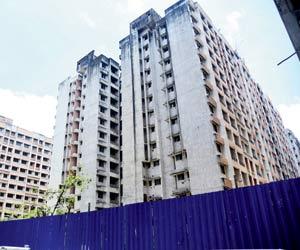 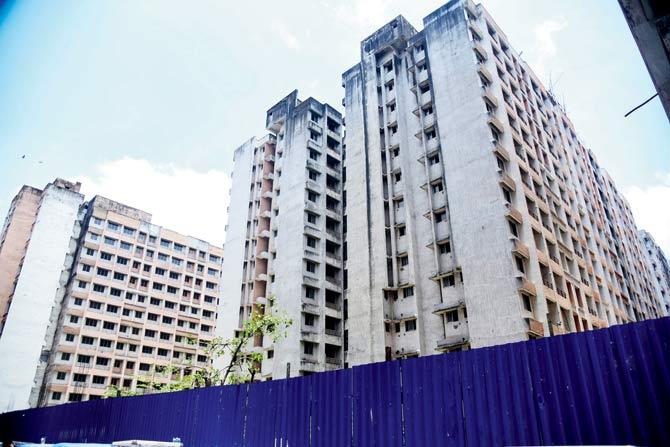 In a bid to achieve its target of building 20 lakh affordable houses under the Pradhan Mantri Awas Yojana (PMAY) by 2020, the Maharashtra Housing Area and Development Authority (MHADA) announced on Friday that it would take the help of private developers for the project.

Tenders issued
The authority has issued a tender, inviting developers to execute the project in Aurangabad, on a public-private partnership (PPP) basis. However, MHADA is still not sure about the scheme's feasibility in Mumbai. According to sources, through the PPP mode, the developers would construct 50 per cent of the houses for the economically weaker section and lower income groups, which would be sold under PMAY. This will in turn help the developers get subsidy from the government and discounts on development charges.

Space crunch
Speaking on condition of anonymity, a MHADA official said, "The feasibility of the project in Mumbai is yet to be ascertained, as there is a lot of space crunch. No PMAY project has been planned in the city so far." However, other officials said that the project would be really beneficial for other cities like Nagpur, Pune and Nashik.

Next Story : mid-day gives a lowdown on slam poetry, a phenomenon that started in 1980s