Khana Chahiye Foundation, that reached out to five lakh migrants in the lockdown, has launched a Hunger Mapping Project to document critical clusters in city that will need immediate attention 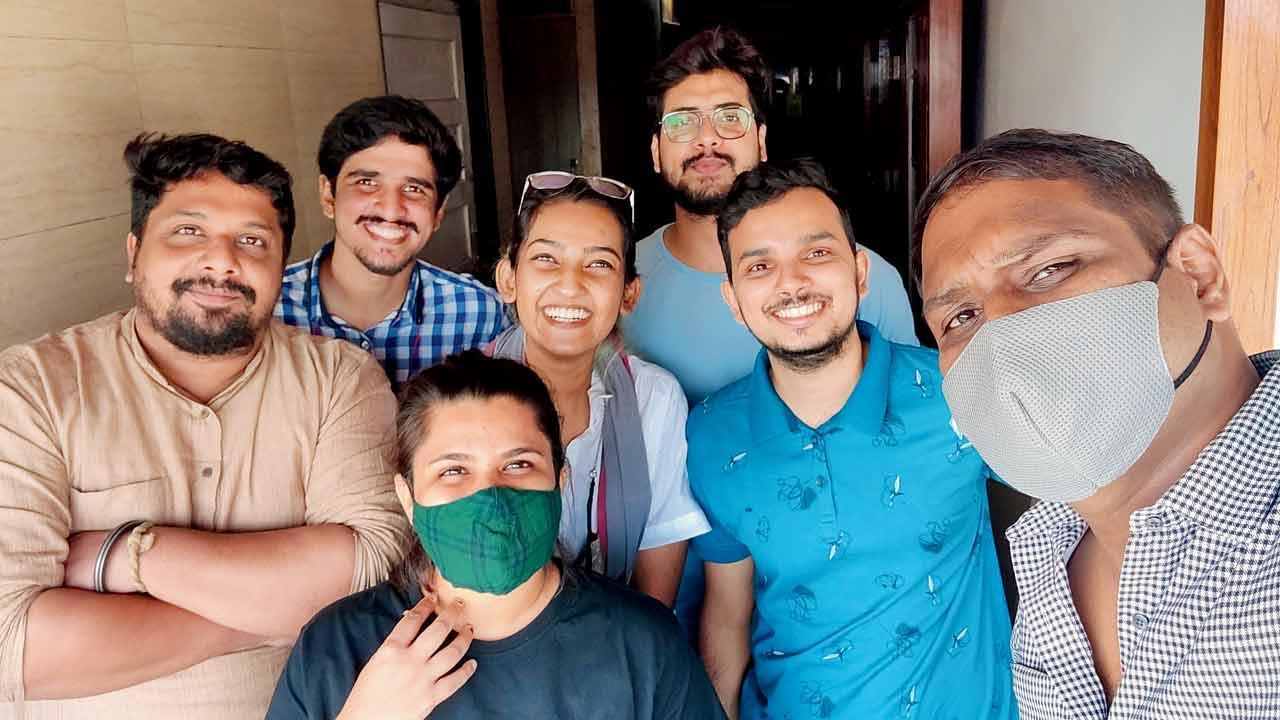 The team behind the Khaana Chahiye Foundation


What started as a short-term relief operation by a group of like-minded people to address the Covid-19 lockdown-induced hunger crisis in Mumbai and the MMR, has now developed into a full-fledged mission to find long-term solutions for the rising concerns of food insecurity.

Khaana Chahiye was born with the sole idea of helping stranded migrants and the homeless during the pandemic in March 2020. The realisation that there is no data available on the homeless or hunger has recently prompted team Khaana Chahiye to tie up with local government bodies to conduct the first-of-its-kind hunger mapping in the city.

The Hunger Mapping Project will document critical clusters in the city which require immediate attention during a crisis. According to team Khaana Chahiye, the multi-dimensional policy-level intervention also focuses on issues such as primary healthcare, sanitation, poverty alleviation and the use of technology in solving the problem, all related to the goal of End Global Hunger by 2030.

The Khaana Chahiye Foundation has so far mapped 10,000 homeless people in Mumbai and Thane, establishing a platform for numerous civil society groups, small contributors, and corporate organisations to interact and provide immediate help. The team has also partnered with the Tata Institute of Social Sciences (TISS), which works extensively in Mankhurd.

The Foundation’s core team includes Ruben Mascarenhas, Swaraj Shetty, restaurateur Neeti Goel, businessman Anik Gadia, advocate Rakesh Singh of grassroots non-profit Bharat Utthan Sangh and software consultant Pathik Muni. Later, Shishir Joshi of volunteer-led organisation Project Mumbai, also joined. Co-founder of Khaana Chahiye, Mascarenhas said, “While we reached out to a large number of needy people during and after the lockdown, we felt there was a need to continue pursuing the cause.”

The project is crowd-funded and supported by BMC and the Dr Babasaheb Ambedkar International Research Centre for Social Justice at Mumbai University. It intends to solve the hunger issue by accessing available data and conducting fresh hunger mapping in multiple phases across Mumbai, the MMR, and eventually throughout Maharashtra.