Cuffe Parade resident catches the 22-year-old accused, an unemployed youth, in the same place where he had molested her daughter 22 days ago; hands him over to the police 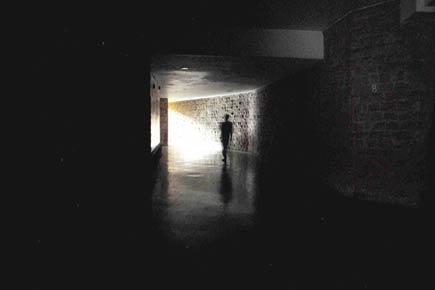 A 22-year-old unemployed man, whiling his time away in the Metro Cinema subway by leering at women who were walking past him, was in for a rude shock on Saturday when he was caught by the 53-year-old mother of a student he had molested 22 days ago.

Also Read: Why many Mumbaikars avoid subways and skywalks 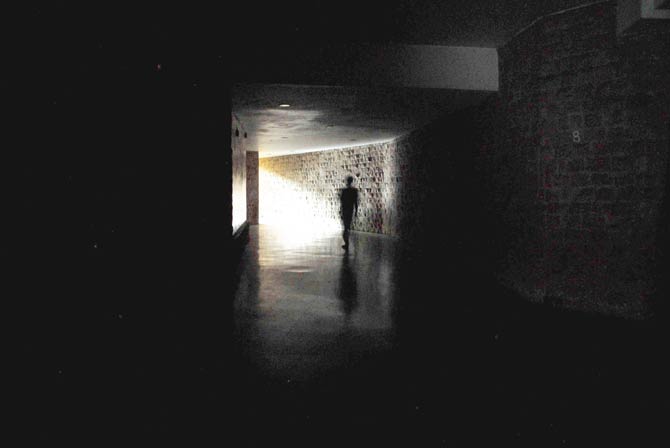 The girl said when she entered the subway that afternoon, there were hardly any people inside, no security personnel were present and it was too dark. File pic

The incident had left the girl, a student of a South Mumbai college, scared and disturbed. This prompted her mother to hunt the accused herself. She went to the place of the crime, looked for the accused, caught hold of him and handed him over to police, within a span of 15 minutes.

According to the police, the complainant, who is a resident of Cuffe Parade, is a third year Bachelor of Arts (BA) student. On January 30, after finishing college at 10.30am she went to Kyani restaurant with her friends. She left at 12.40 pm and entered the subway opposite Metro Cinema to go to the other side of the road.

No security personnel
In the complaint, the girl said that when she entered the subway, there were hardly any people inside, possibly because it was a weekend. The security personnel were also not present and it was too dark. “In the subway, a person was staring at her and moved towards her. She got scared and started walking fast, but the person continued to follow her and when she climbed on the staircase he grabbed her from behind, pulled her down, and touched her inappropriately,” said a police officer from the Azad Maidan police station.

The cop added that the girl tried to free herself, but could not do so because the accused had grabbed her tightly while he continued molesting her. The girl somehow managed to free herself and ran out. The terrified girl called up her friend and narrated everything to her. Her friend then took her home.

Mother India pitches in
This prompted her mother to visit the place and catch the culprit. “The girl’s mother went to the subway in the afternoon, around the same time her daughter had been molested. After looking for the suspect for sometime, she zeroed in on a person who was moving suspiciously and staring at women. His appearance matched the description of her daughter’s molester. She approached him and asked him in Hindi why he molested a girl in the subway. The suspect angrily asked her to mind her own business, since he had not molested her. A heated argument ensued and the suspect abused the woman. She caught hold of him, took help of locals and handed him over to policemen, who were passing by in a van. All of this happened within a span of 15 minutes.

The police called the girl, who identified the accused, and also showed them the place of the offence. During the investigation, the accused confessed to his crime. “The accused was identified as Mohammed Sajel Hussain, who is unemployed and resides in Vitthalwadi. We will also check his involvement in previous cases of this sort that took place in the subway,” said inspector M More of the Azad Maidan police station.

'Will install CCTVs'
Hussain has been booked under sections 354 (Assault or criminal force to woman with intent to outrage her modesty), 354D (Stalking) and 509 (Word, gesture or act intended to insult the modesty of a woman) of Indian Penal Code (IPC) and he has been remanded in police custody till February 22 by a local court, said sub-inspector Rahul Mokate. Cops said similar incidents have been reported in the subway in the past. Mokate added that the police are writing to the BMC to install more lights and CCTV cameras inside the Metro Cinema subway.

Next Story : Mumbai: Parakeets and tortoises rescued in raid at Crawford Market