4,000 Mumbaikars wanted to shout 'Bolna Aunty Aau Kya' at an event at Marine Drive, but organiser says he merely created the event page on Facebook as a joke 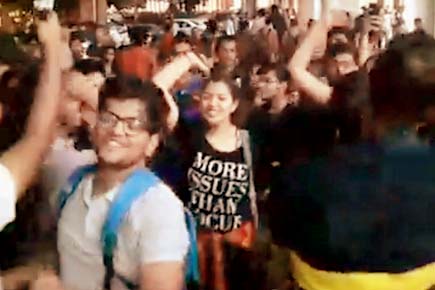 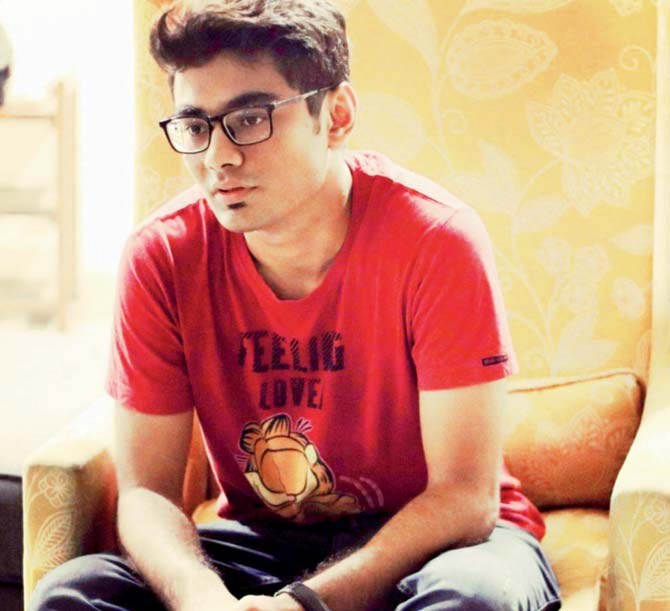 It turns out Mumbai rapper Omprakash Mishra is not the only one asking 'Bolna Aunty Aau Kya'. But the answer is no.

As many as 4,000 Mumbaikars signed up to march along Marine Drive shouting these lyrics from the cringe video made by Mishra, titled Aunty ki Gunty. But the 22-year-old who created the event is flabbergasted by the overwhelming response to what he had intended as a gag. 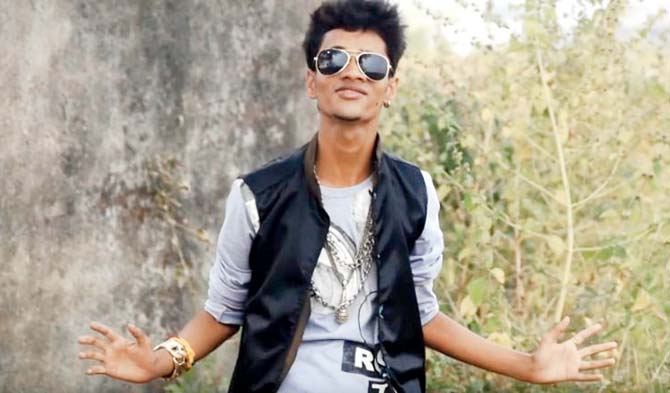 Taken by surprise
Aakash Shah, 22, who runs the parody page Unofficial: Bombay High Court and is also social media manager for comic group AIB, created the event page on Facebook just a week ago, as a joke. It was supposed to be along the lines of a similar event set up by another Facebook page Shit Indians Say (SIS), which invited people to shout Bolna Aunty Aau Kya at Connaught Place in Delhi on Monday. "It was supposed to be sarcastic. But 100 people turned up, and when they started chanting and walking around Connaught Place, other people joined them and the numbers increased to 500. 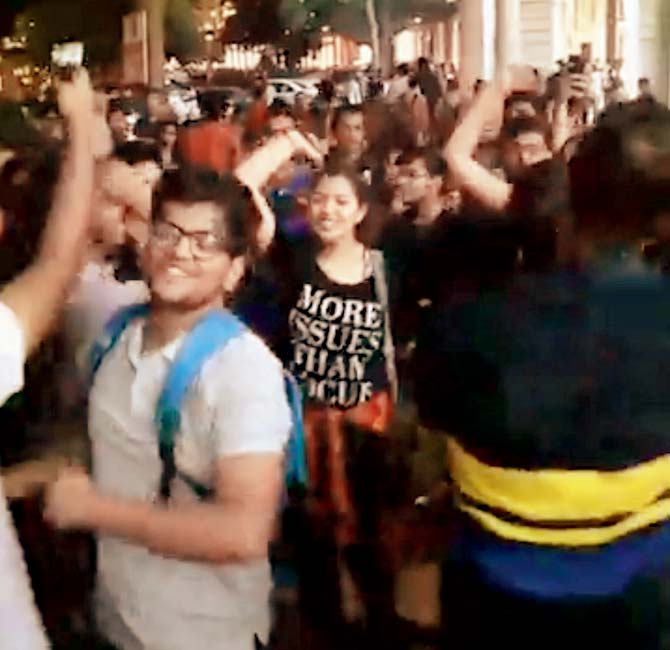 I never thought so many would actually turn up," says Kyle Fernandes, 19, co-owner of SIS.

After the Delhi event, the Mumbai page blew up as well, as hundreds of people marked themselves as 'going' to the event. So much so that Shah had to cancel the event.

"It was supposed to be a spoof page, like the 'Everybody Point their Fans at the Hurricane to Blow it Away' event. It was meant to be for laughs, even the first few people who ticked 'Going' for the page, did it for fun. We thought just a few would get together just for laughs. The rapper Omprakash Mishra also called and said he is coming. Once we realised that so many people might actually turn up, like in Delhi, we cancelled the event," said Shah.

Shah said that it was not due to pressure from the police, as the police didn't seem to be aware of the event anyway. "It was my decision to pull out, as we didn't have permission for such a big crowd and it could become a problem," he said.

"We look down on such behaviour and do not take inspiration from it," said Shah. Fernandes agreed: "People need to take this in good humour, have a broad mind and not take it literally. We listen to songs by Kendrick Lamar and Eminem and worship them; this was supposed to be fun too. But now that I know the power of the page, I will organise a charity event instead, and not pick such a topic again."

The song
Of the many cringe videos that have gone viral on the Internet is Omprakash Mishra's song Aunty ki Gunty, in which he raps about pining to hook up with an 'aunty'. While the video was posted on YouTube in 2015, it recently got famous and has gained more than three million views.

Next Story : A special helping hand to bring arts school back on its feet