Mumbai: Three reasons why Rakesh Maria was shunted out

CM's desire to project himself as a strong leader, Maria's sudden support for Sena's 24*7 nightlife plan and his alleged hogging of limelight in Sheena murder case may have led to his ouster 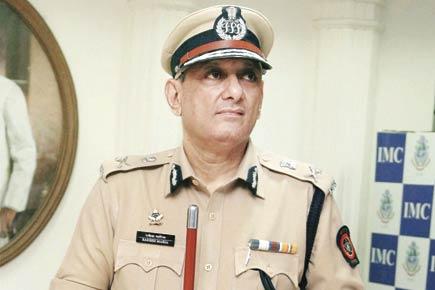 
What made Chief Minister Devendra Fadnavis invite controversy by shunting out Rakesh Maria yesterday, when he would have had to wait a mere three weeks for the officer’s scheduled promotion on September 30? While the sudden announcement before flying out to Japan yesterday caught everyone off-guard and left them flummoxed, Mantralaya officials close to the CM were the exception. 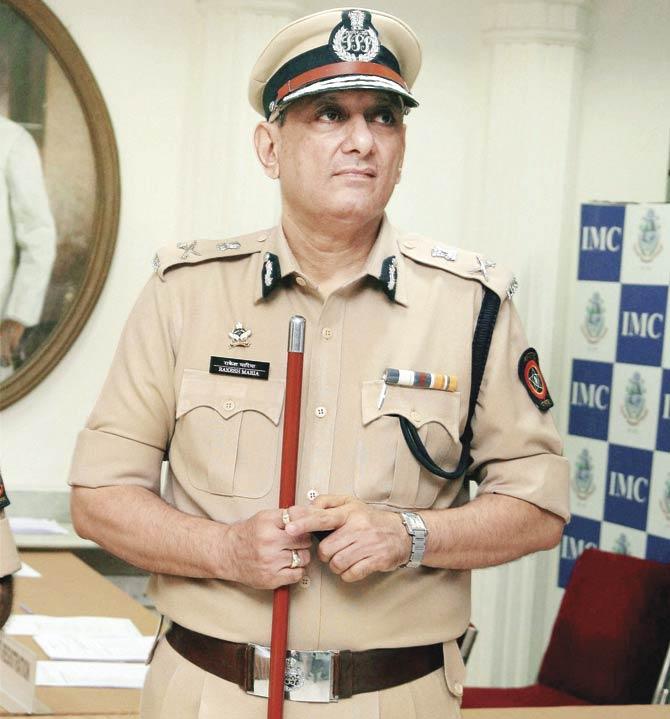 The officials told mid-day that Fadnavis had been unhappy with Maria ever since coming to power in October last year and that several of the Mumbai Commissioner of Police’s actions since then had only added to the CM’s unhappiness even though he held the officer in high regard for his detection skills. 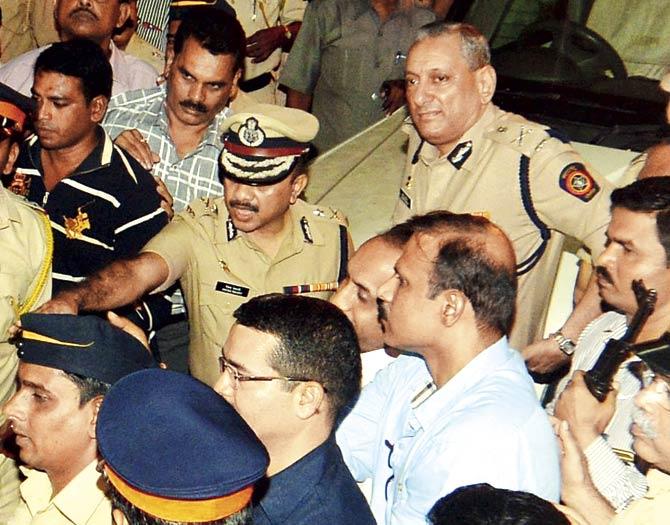 A Home department officer said the CM was very specific in telling media persons just a couple of days ago that there were many other matters that needed Maria's attention, and, despite that, the CP had chosen to visit the Khar Police station and made further revelations to the media there. File Pic

They said Maria’s ouster was only a matter of time and that the CM had been waiting for the right time to strike. While a series of factors were at play behind the decision, three seemed to stand out in mid-day’s conversations with sources close to the CM.

Probably the most important of these was Fadnavis’s wish to send out a message, especially to the police force, not to mistake him as soft. By ensuring a humiliating exit for the Mumbai top cop just 22 days ahead of his scheduled promotion and relegating him to a relatively unimportant post, Fadnavis seems to have driven the message home.

Maria’s unilateral support for the Shiv Sena’s 24X7 nightlife plan, which Fadnavis had reportedly found out about only through the media in February, had left the CM fuming. Already unhappy with the Congress-NCP appointee, sources said Fadnavis had seen this act of Maria’s as one of insubordination and had been waiting to crack the whip ever since.

The final nail in the coffin seems to have been the keen interest shown by the Commissioner of Police in the high-profile Sheena Bora murder case. With Maria personally leading the investigations and addressing the media nearly every day, Fadnavis had reportedly seen Maria’s ‘enthusiasm’ as an attempt to hog the limelight. Rumblings of discontent in the Crime Branch at being left out of the probe only added to Maria’s problems.

Not a soft CM
According to people in the know of the events that preceded the orders of Maria’s promotion and Ahmad Javed’s appointment, the CM had been receiving several complaints against the Commissioner from people in the police department, as well as in political circles.

By ensuring a humiliating exit for Maria, the CM wanted to send out a message, especially to the police department, that he is a strong administrator and not as soft as he is projected to be, said a senior Mantralaya official. They said the CM did not even spare State DGP Sanjeev Dayal when he found him lagging behind in policing matters.

However, in Maria’s case, both the CM and Dayal were on the same page, since Dayal had wanted the senior-most official (Javed) appointed as the Mumbai top cop last year, but Maria had superseded him to the post because of political factors. The CM’s resolve to replace Maria before the officer’s term ended was so strong that the Home department chose to face legal consequences, if any, by upgrading the CP’s post to the rank of DGP.

The Congress-NCP government had given an undertaking to the High Court in 2004, that the CP’s post, which is of Additional DGP rank, will not be upgraded. Before that, R H Mendonca and M N Singh, both DGP-rank officers, had held the city CP’s post, just like Javed will do now.

Unilateral approach
“One of the main issues was Maria’s unilateral approval, in February this year, of Shiv Sena’s proposal for keeping Mumbai open 24X7. Neither the government nor the CM were consulted on this and the CM had come to know about Maria’s support for the plan only through the media the next day,” said a Mantralaya officer.

“He had made his displeasure known to us after the news reports of Maria’s approval in this regard were published.” “The CM also did not like some aspects of Maria’s functioning — like the alleged favouritism and the way he used to pit groups within the department against each other — and the way he commanded the city police.

He highly respected the officer for his detection work but did not approve of many other things that he came to know from his own sources,” said the officer, refusing to elaborate further. Another officer said, equally cryptically, that Fadnavis did not approve of Maria’s handling of investigations in cricket betting and some issues related to law and order.

The officers hinted, however, that Fadnavis had always seen Maria as a Congress-NCP man and that his support of, and approval for, the Sena nightlife proposal without consulting the BJP-led government and the CM himself, had made matters worse for Maria.

The Bora case
Sources said that Maria’s exit also has something to do with the Sheena Bora murder case, even though, later in the day, the officer was asked to supervise investigations, even after leaving the post of Mumbai Commissioner, following allegations that corporate pressure was behind Maria’s transfer.

“In the first place, Maria was too enthusiastic in the murder case. At times, we, in Mantralaya, got the impression that he was doing it only to hog media attention,” said a Home department officer, adding that the CM was very specific in telling media persons just a couple of days ago that there were many other matters that needed Maria’s attention, and, despite that, the CP had chosen to visit the Khar Police station and made further revelations to the media there.

Fadnavis has also been told about the fact that the Sheena Bora murder investigations had created a rift between the Crime Branch and local police. “Crime Branch officials, who expected to get the case (as has been the practice), felt ignored by Maria, who once headed the Crime Branch.

The officers are not too happy,” said a police officer. He said this wasn’t an isolated case in which Maria was seen doing things against his supervisors’ wishes. And, if senior police officers are to be believed, Maria’s supervision of the Sheena murder even after taking over as the Director General (Home Guards) is expected to create further problems in the city police, which will be under Javed henceforth.

“The decision is illogical and not tenable. The local DCP should be asked to handle the case as most of the investigations are over,” said a senior IPS officer. The officer added that even the police manual does not allow the head of the civil defence force (Home Guards) to supervise a criminal investigation.

Next Story : Mumbai: Man jailed for killing gay friend who wanted to get physical