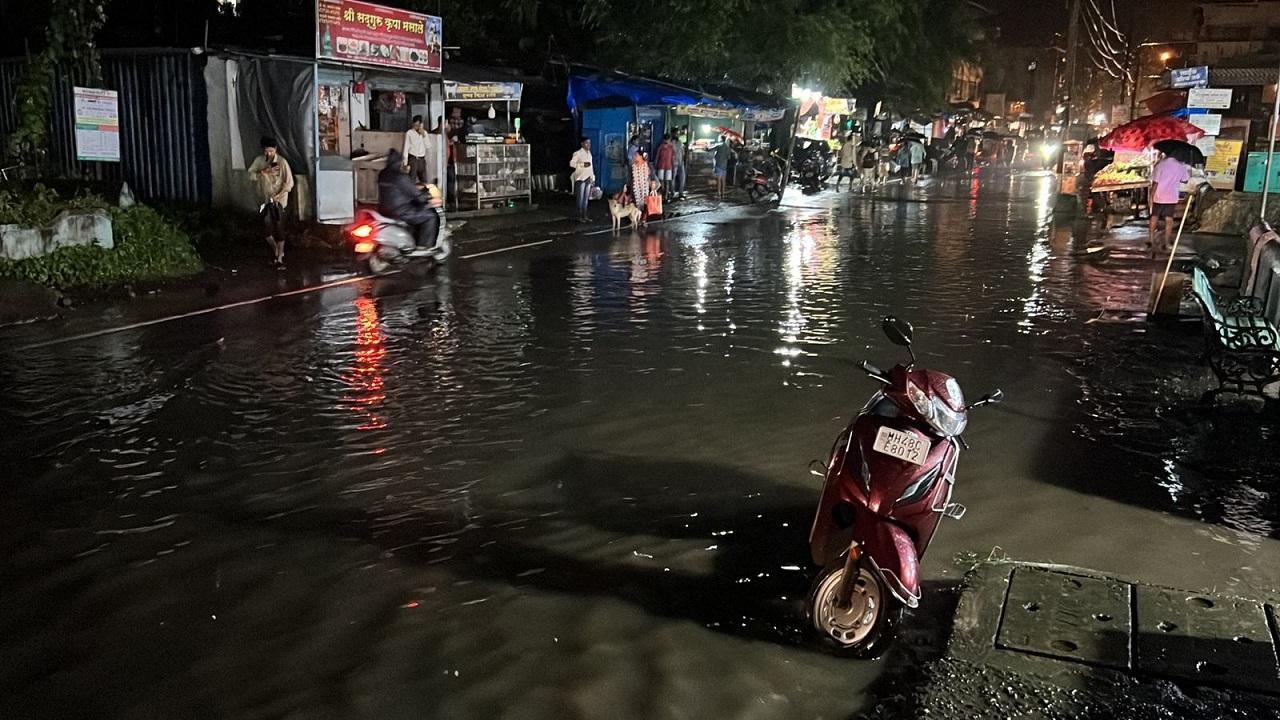 The spot where the incident took place. Pic/Hanif Patel


A 15-year-old girl was electrocuted to death while she was going to her classes on Tuesday evening at Virar West. On Tuesday, heavy rains lashed parts of Mumbai and Thane which led to waterlogging.

Police said the girl was walking through a waterlogged road during which she was electrocuted after she came in contact with a high-voltage wire.

The deceased was identified as Tanishka Laxman Kamble, a resident of Ambroj society near Krishna Mathura Nagar in Virar. She was a student of Class X. Police said the MSEB open wire which had a current in it fell into the water.

The incident took place outside her house at around 5.00 pm.

Mohit Vadlawala, an eyewitness, said, "The incident occurred in front of me and I rushed to the spot to help the girl but there was electric current passing from the wire. I immediately rushed to the MSEB office and shut down the electricity in the area and later I removed the girl from the water. I also gave her CPR but she didn't respond and rushed her to the hospital where she was declared dead."

The Arnala police registered the Accidental Death Report (ADR) and have started an investigation.