According to the cops, the bullets are from the 22 long rifle guns 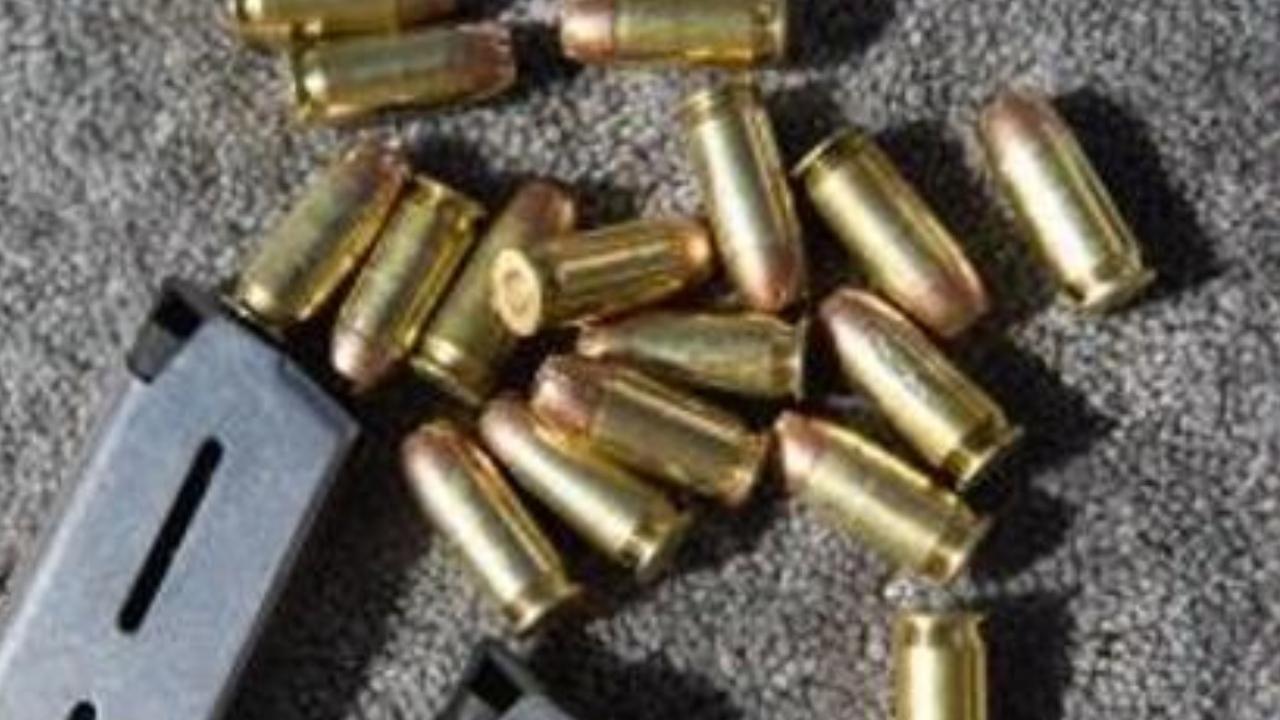 He kept the bullets at his home for a day and later informed the Juhu police.

Police suspect that an unknown person might have thrown the bullets into the water to destroy evidences. Mumbai's Anti-Terrorism Squad is also probing the matter. Police found ‘U’ sign on every bullet.

The police have sent the bullets to the forensics to find the owner of the bullets. According to the cops, the bullets are from the 22 long rifle guns.

According to the police officials, the incident occured on Sunday between 3.50 AM to 5.00 AM when complainant Jitesh Mangela had gone for fishing in Juhu area in deep sea. Mangela threw the net into sea water for fishing and when he removed fish net he found some bullets in it.

A Police officer said, "Mangela decided to threw these bullets into sea again, but he thought that someone will misuse and collected all the live bullets and kept at his home safely. On Monday, Mangela met his friend Dinesh Mangela who is residing in his area and told him about the bullets he found. His friend Dinesh suggested him to inform the cops immediately. Mangela immediately rushed to the Juhu police station and registered the case.

The bullets are in round shape and have U mark sign on them. The 17 bullets sizes are 3 inches and 1 bullet is 2 inches long.