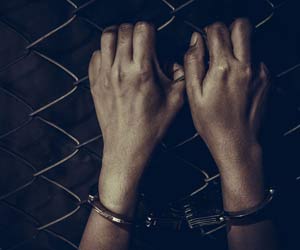 A 32-year-old woman has alleged that she was raped by an OLA driver in Mira Road. The accused driver has been arrested by the Kashimira police along with a passenger who has also been accused of being an accomplice in the raping. The accomplice, the woman says, also robbed her of her valuables. A senior police officer from Thane Rural police confirmed the development. 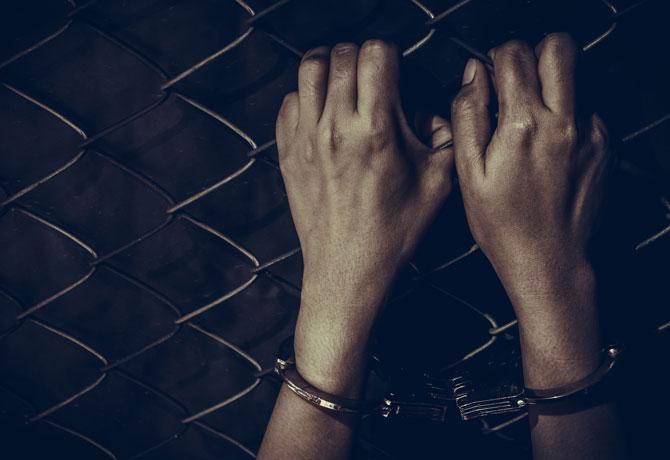 According to police sources, the survivor is a Thane resident. On Thursday night while returning home she didn't take the bus at the Anand Nagar bus stop in Mira Road, that she routinely takes as it was overcrowded, she has said in her statement. Instead, she decided to take help from any tourist vehicle moving in Thane's direction.

"After a while she saw an OLA car, in which a passenger was already seated, coming in her direction. She waved her hand which then stopped. When the driver told her that he was heading in the direction of Thane, and would drop her home, she took a seat in the car," said a police officer.

"However, the driver, instead of taking her to Thane drove the vehicle towards Vasai. The two men in car drove the woman to various places for four hours and the driver allegedly raped her in the car. The two also robbed her of her valuables," the officer added.

The two accused then decided to take her to a lodge in Vrajeshwari where they continued to assault. However, the woman raised an alarm alerting the manager who immediately called the police control room. But the two accused managed to escape in the car.

The cops have lodged a case of rape and robbery against the two. The two men were nabbed on Friday evening from Bhayander. They have been identified as Suresh Pandurang Gosavi, 32, the Ola cab driver and Umesh Jaswant Zala, 31, the passenger. The two were produced in court local court on Saturday and have been remanded in police custody up to December 26.