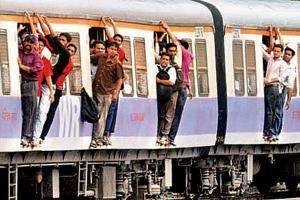 Chikhloli station project has been clubbed with work on third and fourth lines between Kalyan and Badlapur. Representation pic


Finally, work on the much-awaited Chikhloli suburban local railway station has moved ahead. Senior officials from the local administration and Railways assessed the land required for the project on September 2 and the work on Joint Measurement Survey for land acquisition started on September 8.

Dr Shrikant Shinde, MP, Kalyan, said, "Yes, we were pushing the project for quite a while and I had also raised the issue in the Zero Hour of Parliament. Local MLA Dr Balaji Kinikar accompanied senior officials at the site of the proposed station and the process of land acquisition has now formally begun. We will see that it gets completed within the next three years." 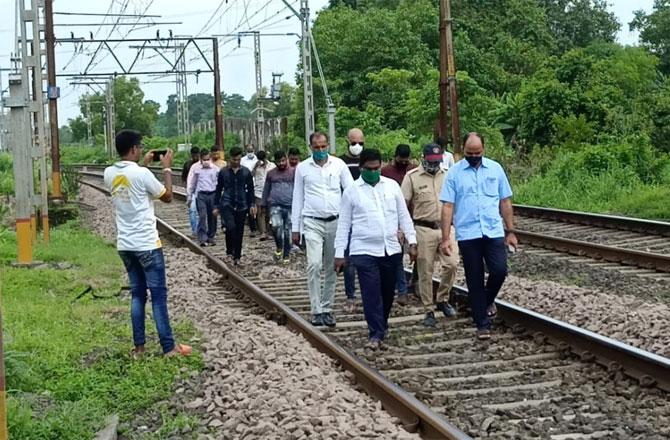 Confirming the development, a senior railway official said, "The station project has been clubbed with the project of constructing third and fourth lines between Kalyan and Badlapur stations and it totally requires about 10 hectares of land. The land acquisition details were handed over to the Thane district collector in December 2019 and work on the Joint Measurement Survey for the project began on September 8."

The construction of the station received a nod from the Railway Ministry in 2019 and the Mumbai Railway Vikas Corporation (MRVC) has also finalised a concept for two additional 14-km lines between Kalyan and Badlapur, which includes the new station, segregated under the Mumbai Urban Transport Project 3-A (MUTP 3-A) at around Rs 1,510 crore. 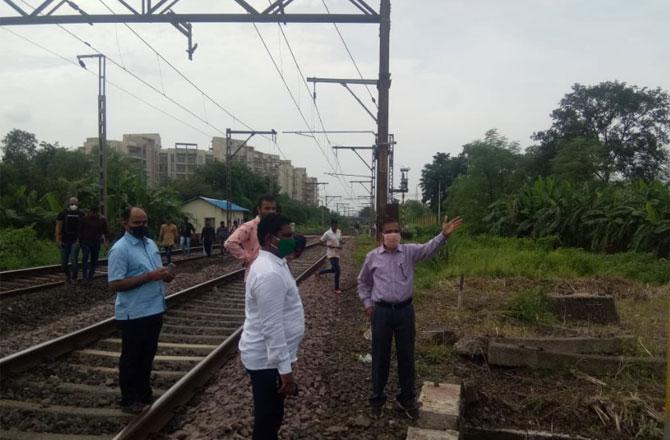 "The existing two lines have reached saturation given the exponential growth of the Kalyan-Badlapur region. The new lines and stations will provide a boost to the development of the region. The concept plan has been designed by the MRVC with a hi-tech drone survey and has already been approved by Central Railway. It has been planned in such a way that it could be executed with a minimum land requirement," MRVC chief public relations officer Anil Kumar Patke said.

Next Story : Maharashtra government to conserve over 100-year-old trees