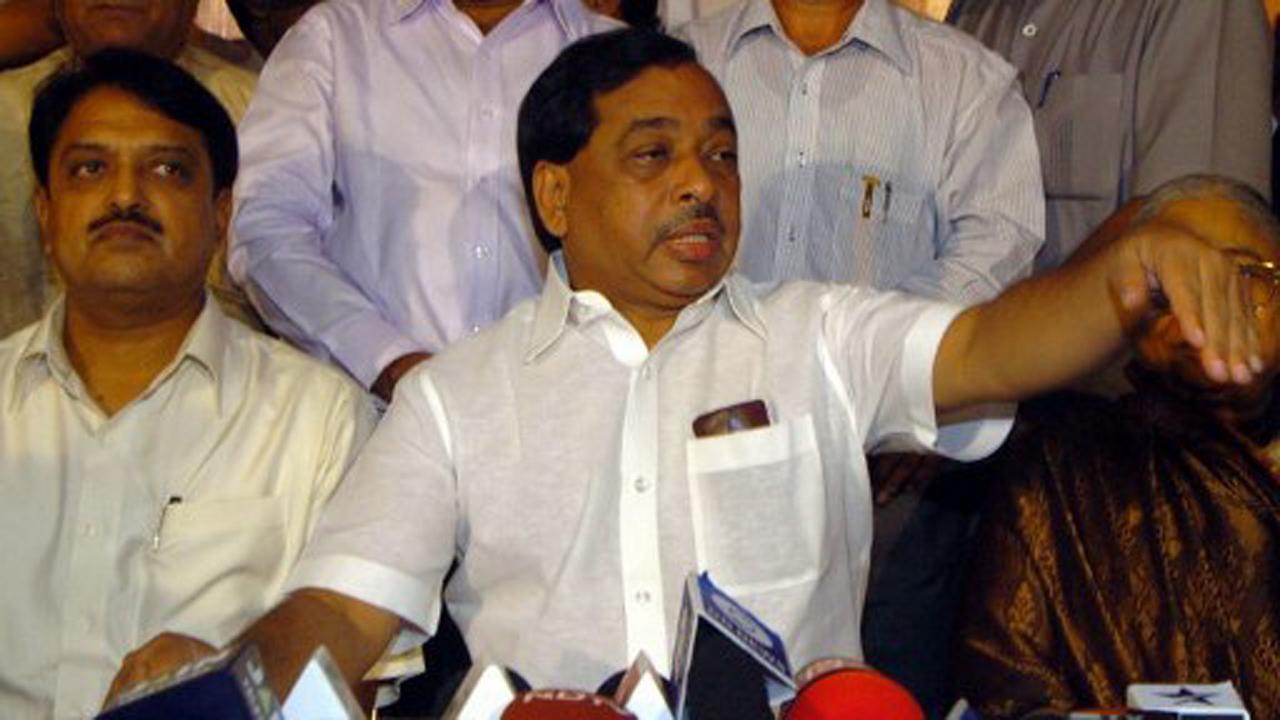 
BJP MP Narayan Rane on Saturday demanded the imposition of President''s rule in Maharashtra alleging "failure" of the Shiv Sena-led Maha Vikas Aghadi (MVA) government in maintaining law and order and its "inept" handling of the COVID-19 crisis.

"The law and order in the state has collapsed, crime against women is on the rise and the economy is in a complete mess. The state government is unable to handle the situation. The state has reported the highest number of COVID-19 deaths," the Rajya Sabha MP alleged.

The BJP has sharpened its attack on the MVA government in view of recent controversies, including alleged link of Sena MLA Sanjay Rathod to the death of a woman. Owing to pressure, Rathod resigned last month as a state forest minister.

Senior BJP leader Sudhir Mungantiwar recently attacked the state government over the post of Assembly Speaker, which has been lying vacant since the resignation of incumbent Nana Patole of the Congress.

"The election schedule (for Speaker's post) must be announced immediately otherwise there would be President's rule," the BJP leader had said.

Recently, the mysterious death of Mansukh Hiren, the purported owner of the vehicle with explosives parked near industrialist Mukesh Ambani''s house, triggered a war of words between the opposition BJP and the Maha Vikas Aghadi (MVA) government headed by the Shiv Sena.

Leader of Opposition Devendra Fadnavis of BJP on Friday demanded a probe by the National Investigation Agency (NIA) into the incident.

President''s rule was imposed in Maharashtra in November 2019, after no political party was able to prove majority in the legislative assembly after elections, on a recommendation by Governor Bhagat Singh Koshyari.

Later, the Shiv Sena joined hands with the NCP and Congress to form a coalition government.

Next Story : Meet Mumbai's first forensic odontologist who carved a niche for herself