Mumbai: BMC desilts only 39 per cent of nullahs targeted for pre-monsoon clean-up

The former BMC commissioner set a deadline of May 15 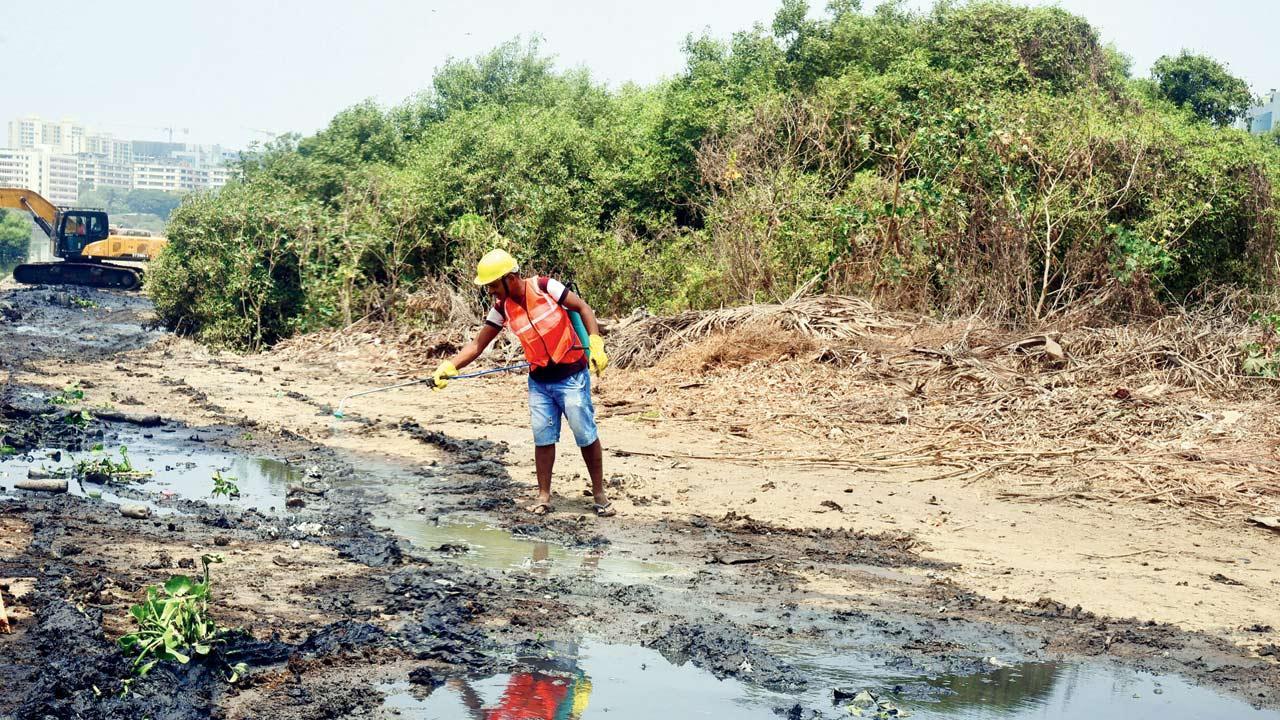 
Mumbai is unlikely to be rid of its waterlogging woes this rainy season, as the BMC has desilted only 39 per cent of the nullahs targeted for pre-monsoon clean-up in Mumbai city, show official records. The deadline to unclog the drains in the city and its suburbs was Sunday. As part of the pre-monsoon target, the BMC desilted 66 per cent of the drains in the Eastern suburbs and 60 per cent in the Western suburbs by Sunday.

The pre-monsoon desilting of gutters, nullahs and rivers started in April. The former BMC commissioner set a deadline of May 15 to complete the work. However, the work on several nullahs hasn’t even started. Most of these are in Goregaon, Malad and Kandivli. The BMC had been allocated R162 crore for pre-monsoon desilting, including cleaning of Mithi river. 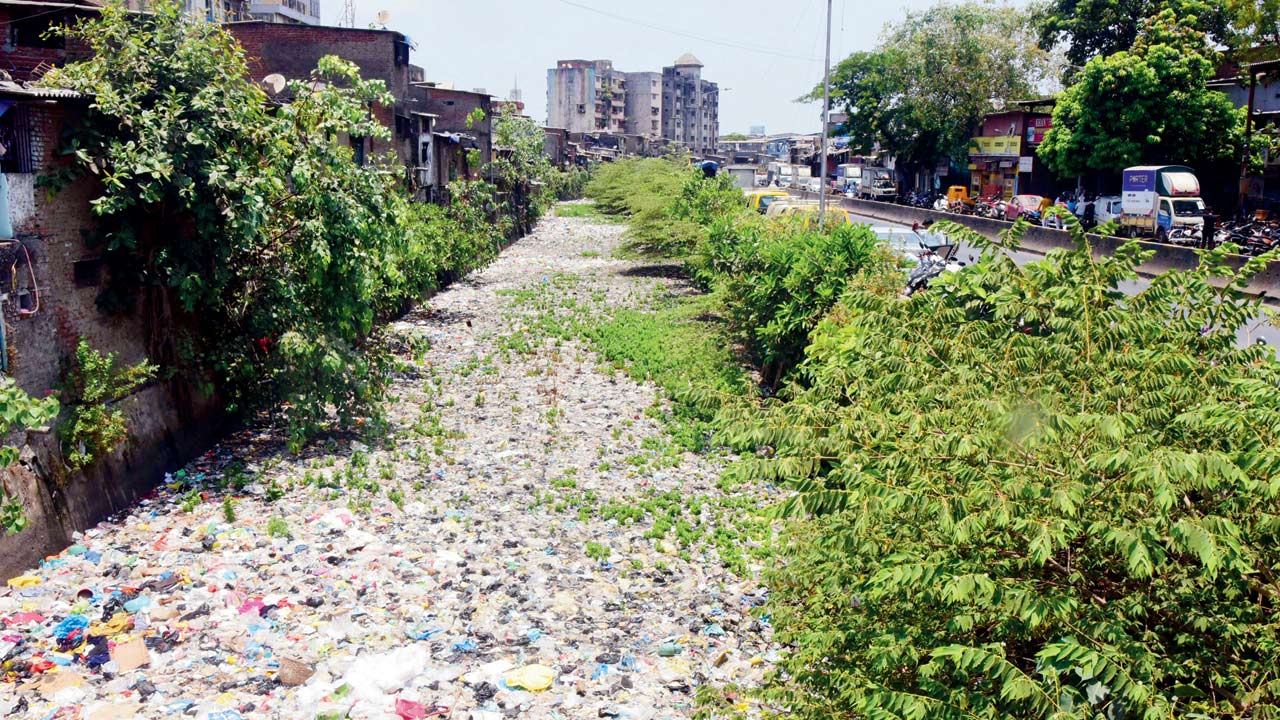 “The work is as per the schedule on Mithi river, minor nullahs (gutters) and western, eastern suburbs. Only the work in the Mumbai city is lagging behind, but we will meet the target by May-end, before the arrival of monsoon,” said a BMC official.

Nullahs where desilting is yet to start

Next Story : Mumbai logs 151 new Covid cases and one death