According to the BKC (Bandra Kurla Complex) police station official, the man, Shyam Bhau Shinde, was nabbed on Tuesday after an FIR was lodged against him 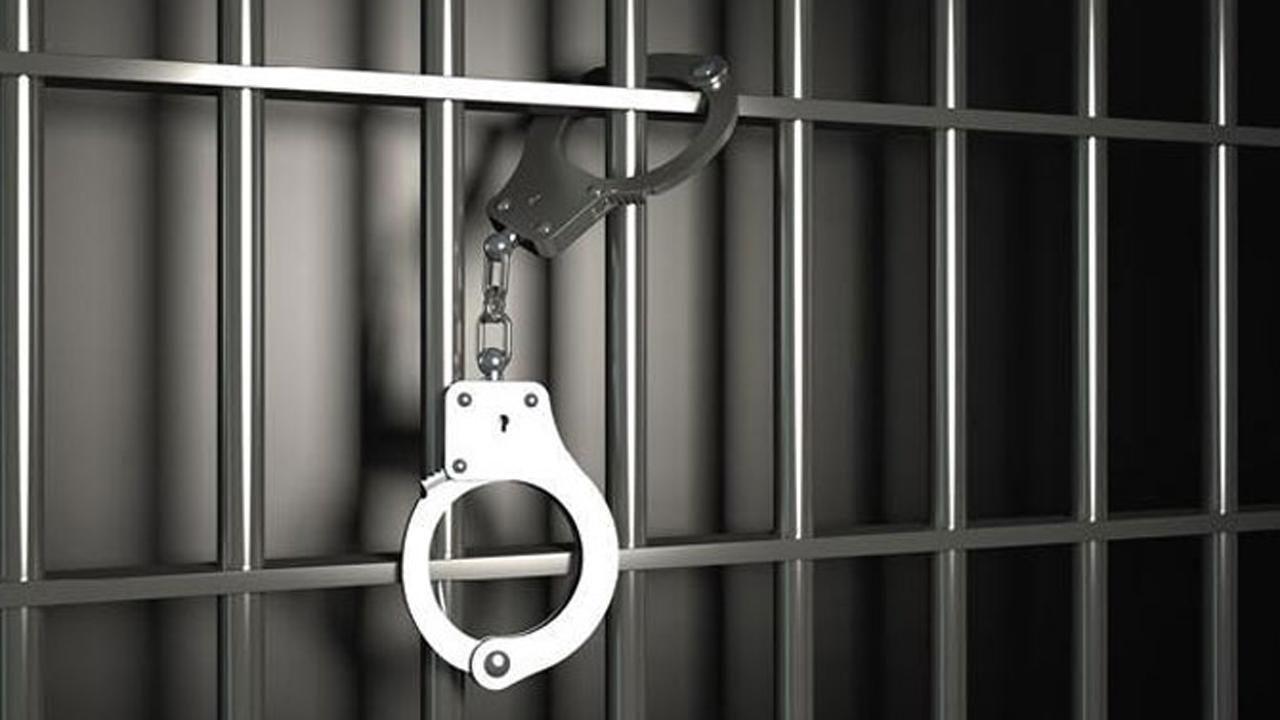 
The Mumbai police have arrested a Pune-based man, said to be a social media influencer, on extortion charge for allegedly demanding over Rs 7 lakh from a woman in suburban Bandra, an official said on Thursday.

According to the BKC (Bandra Kurla Complex) police station official, the man, Shyam Bhau Shinde, was nabbed on Tuesday after an FIR was lodged against him for allegedly trying to extort money from the woman. Owing to his habit of wearing heavy gold ornaments, Shinde is locally known as a “goldman”.

During probe, it came to light that Shinde faces half a dozen extortion cases in Pune, the official said, adding he is also known as a social media influencer. "We have arrested him under relevant sections of the Indian Penal Code (IPC), including extortion, and further investigation was underway," he added.

Next Story : Maharashtra: One held for hacking 28-year-old man to death with axe in Nalasopara