Cops have arrested a man for torturing his mother, an act shot by his wife. An NGO had complained to police after receiving a video of the man twisting his octogenarian mother’s leg while she cried out in pain 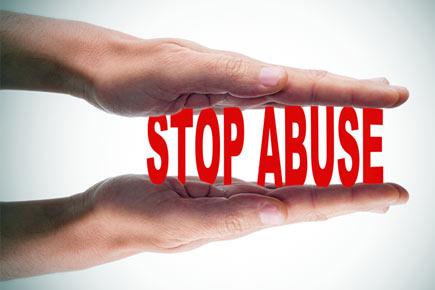 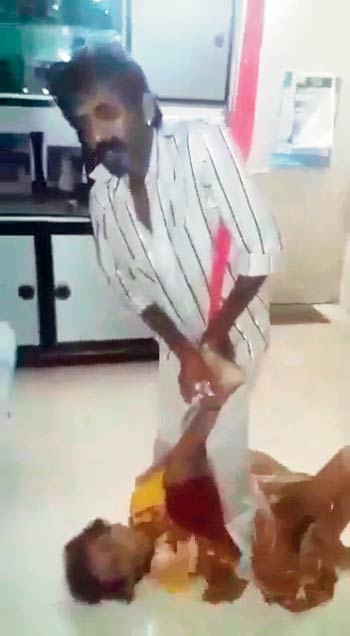 The DN Nagar police arrested a man yesterday, for torturing his mother, an act shot by his wife. An NGO had complained to police after receiving a video of the man twisting his octogenarian mother’s leg while she cried out in pain.

A social worker of the Mumbai-based NGO, Nari Samman Sanghatana, Sundari Thakur, saw the shocking video on a friend’s mobile two weeks back. It showed the victim, Mayawati Vaidya, lying on the ground and her son standing above her, twisting and bending her leg and dragging her across the floor, while his wife was recording the whole act.

According to the police, that the video was shot three months ago, but Thakur only saw it recently.

The NGO forwarded the video to the police, asking them to take action. After investigations, the police summoned the man, Surendra Vaidya, a resident of D N Nagar. In his statement, he said he was doing it only to get his mother to eat as she had been refusing food. He said his mother was ill and he had only wanted to scare her.

Police says
Senior Police Inspector Dhanaji Nalawade of DN Nagar police station said, “Surendra is in our custody and we are investigating the matter. We have recorded his statement.”

Surendra’s wife and daughter are on the run. The FIR is against the three of them. They have been charged under IPC Sections 354 (Assault or criminal force to woman), 342 (Punishment for wrongful confinement), 336 (Act endangering life or personal safety of others), 506 II (Punishment for criminal intimidation), 327 (Voluntarily causing hurt), 504 (Intentional insult) and 34 (Common intention).