While the Vile Parle police have arrested six of the accused so far, three are on the run 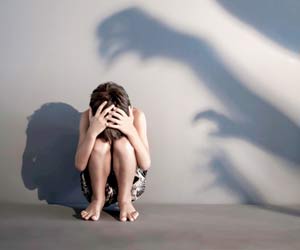 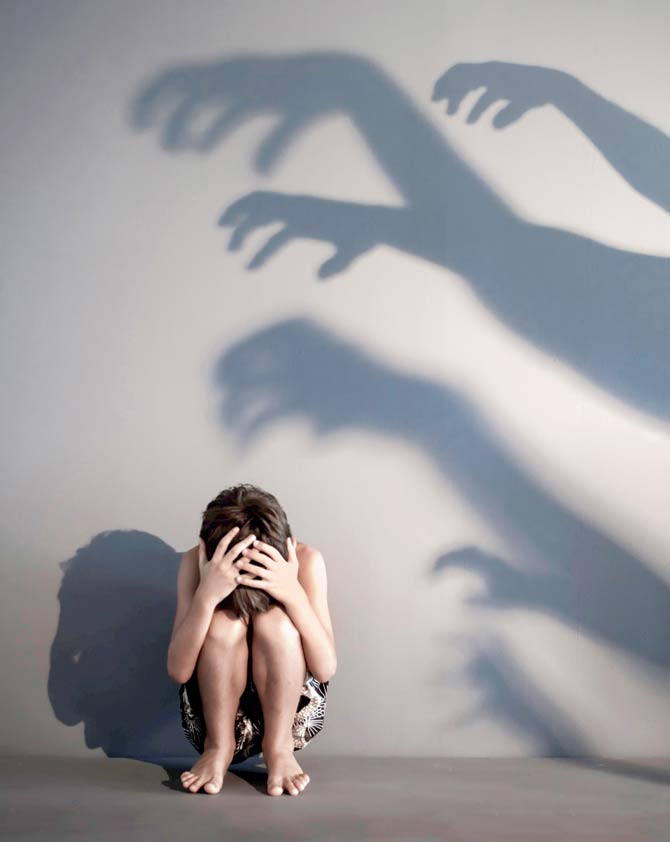 The Vile Parle police arrested six friends from a group of nine, on charges of sexually assaulting a minor, on Saturday. The 15-year-old survivor, who resides in Vile Parle, had been facing the torture for a year. She is in class X and her parents are daily wage earners. In her statement she told police that she had approached one of the accused regarding a personal matter about a year ago, seeking his help in resolving it.

Sex tape and blackmail
She later got into a relationship with the man, who to her horror, made a video clip of their intimate moments and circulated it among eight of his friends. Soon after, each of them started blackmailing her, and taking advantage of her sexually. She did not reveal this to her parents or anyone else, as she was afraid that the accused would harm her family members.

Police said she knows all the accused as they live in the same vicinity as her. The harassment was revealed when the survivor could not bear it any further and told her mother about it. She took her to the Vile Parle police, who, based on the survivor’s statement, nabbed six of the accused, while the remaining three are on the run. The accused live with their families and are labourers.

The accused were booked under Section 376 (rape) of the Indian Penal Code and relevant sections of the Protection of Children from Sexual Offences (POCSO) Act. The six accused were produced before a court and remanded in police custody till February 12.

In another shocking incident, an 80-year-old man was arrested for allegedly raping his eight-year-old neighbour. The man lived alone and the neighbours used to feed and shelter him.

Next Story : We are creating a disconnected generation: Therapist on perils of cyberbullying