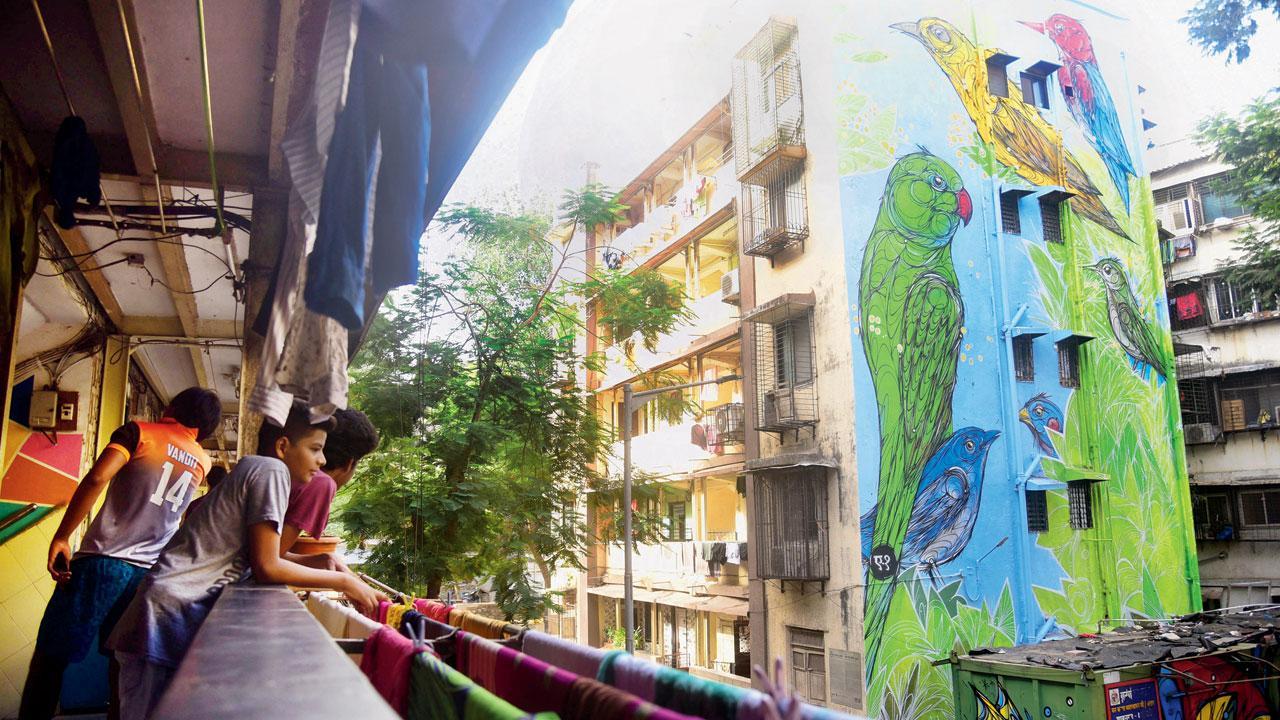 
Not just another bird in the wall 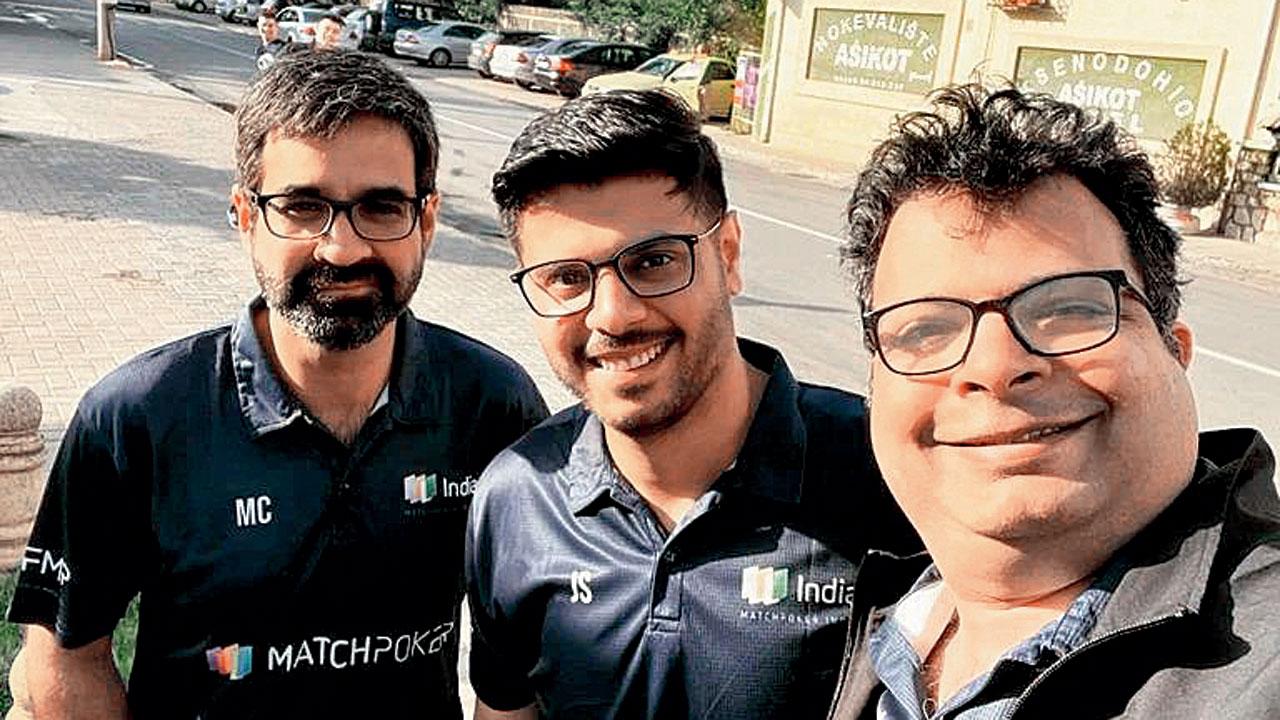 Actors are known to change faces to suit characters, but to use it as a mask is quite the trick. Actor Mukul Chadda’s recent selection to represent India at the International Federation of Match Poker — World Nations Cup made us wonder. Unknown to us, Chadda had finished as the 2011 player of the year  at the Indian Poker Series. Known for his performances in Sherni and the Indian adaptation of The Office, Chadda said, “I’d say Poker is a great mix of the two professions I’ve had — investing and acting. Maybe that’s what draws me to it.” The actor had been reading up analyses and books on the game even before he was picked to play this new format of the Texas Hold’Em game. “It was a lovely challenge to analyse the game and optimise a strategy for it,” he said.

A call for freedom 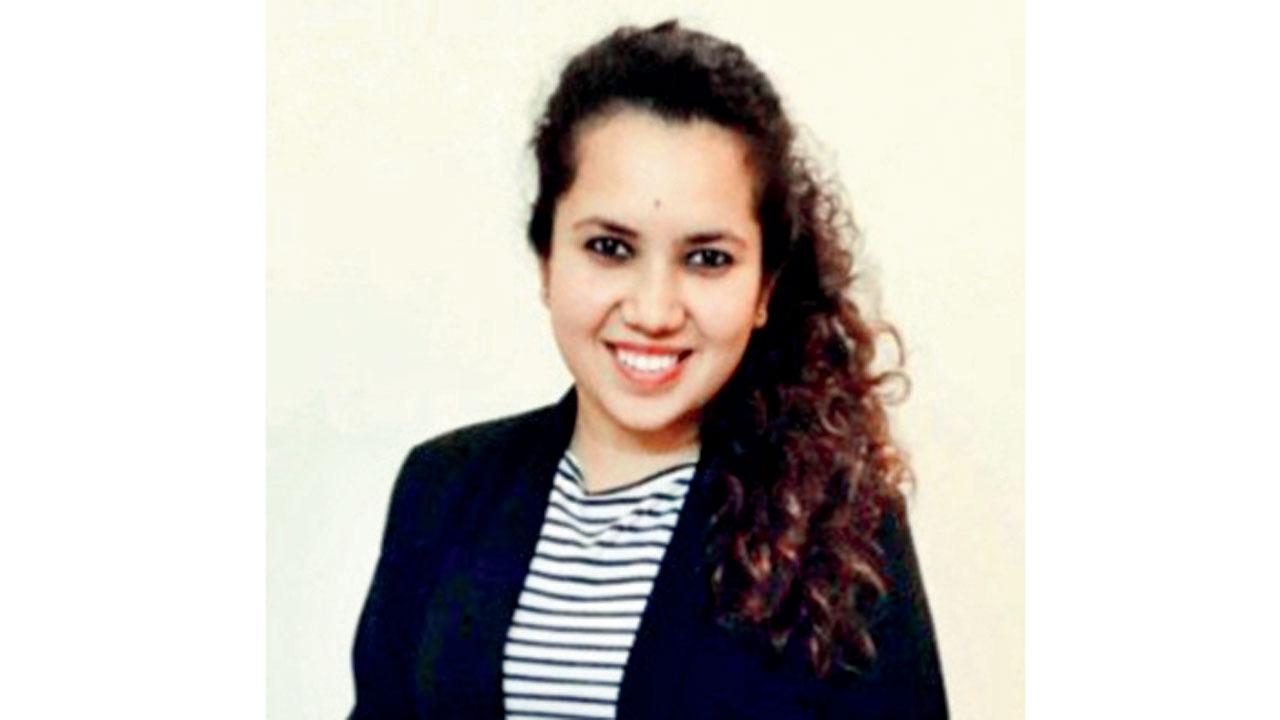 For the 75th year celebrations of India’s Independence, the Goethe Institut, Mumbai, is setting out a new challenge for artists, poets and filmmakers from India and Germany. “We are inviting entries to explore such larger questions about what being free means to us through the medium of art, film, poetry, prose, performance and photography,” Richi Malhotra (in pic), communications manager, Goethe Institut, confirmed with this diarist. The main criteria, she said, is that the work should carry a ‘substantative exploration of freedom’. The entry is open for applications till June 14. Each of the entries will be examined by a jury to finalise a list of 25 names. “The selected applicants will receive a one-time honorarium of €350 or Rs 27,000 (all-inclusive),” she added. Of course, winners also stand a chance to be published on the project website, created for this very festival.  She added that in the post-pandemic world, we need to examine the means we have to transcend our circum-stances and rewrite our stories. 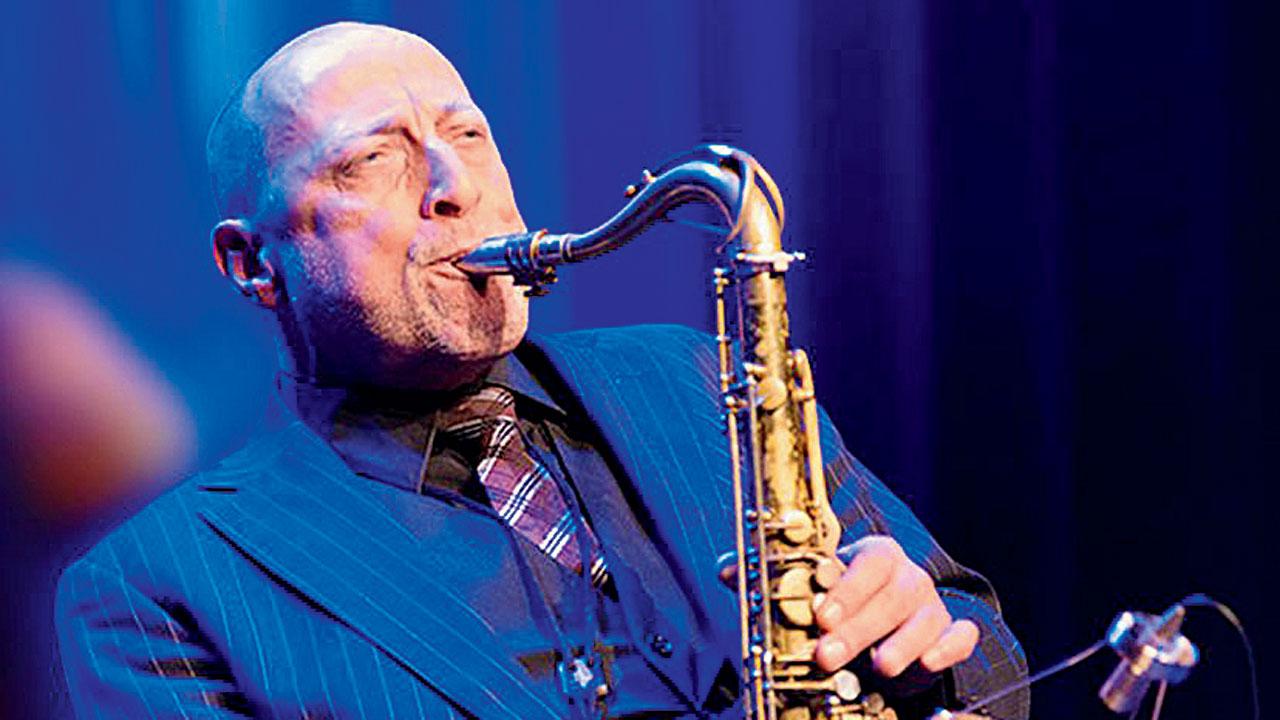 Bandra is going to be buzzing in June. The popular St Andrew’s Auditorium will play host to rare jazz talent on June 4 and 5 as part of the World Jazz Festival. From an AR Rahman favourite in R Prasanna to the talents of Ben van den Dungen, Jodi Fredericks and Marius Beets, the music will find renewed champions after the pandemic. Banyan Tree events founder and festival curator, Mahesh Babu told this diarist that the second edition of the festival will see artistes from the US, The Netherlands, and South Africa join hands. The first edition of the festival was announced in 2020 with the purpose of celebrating jazz and world music. 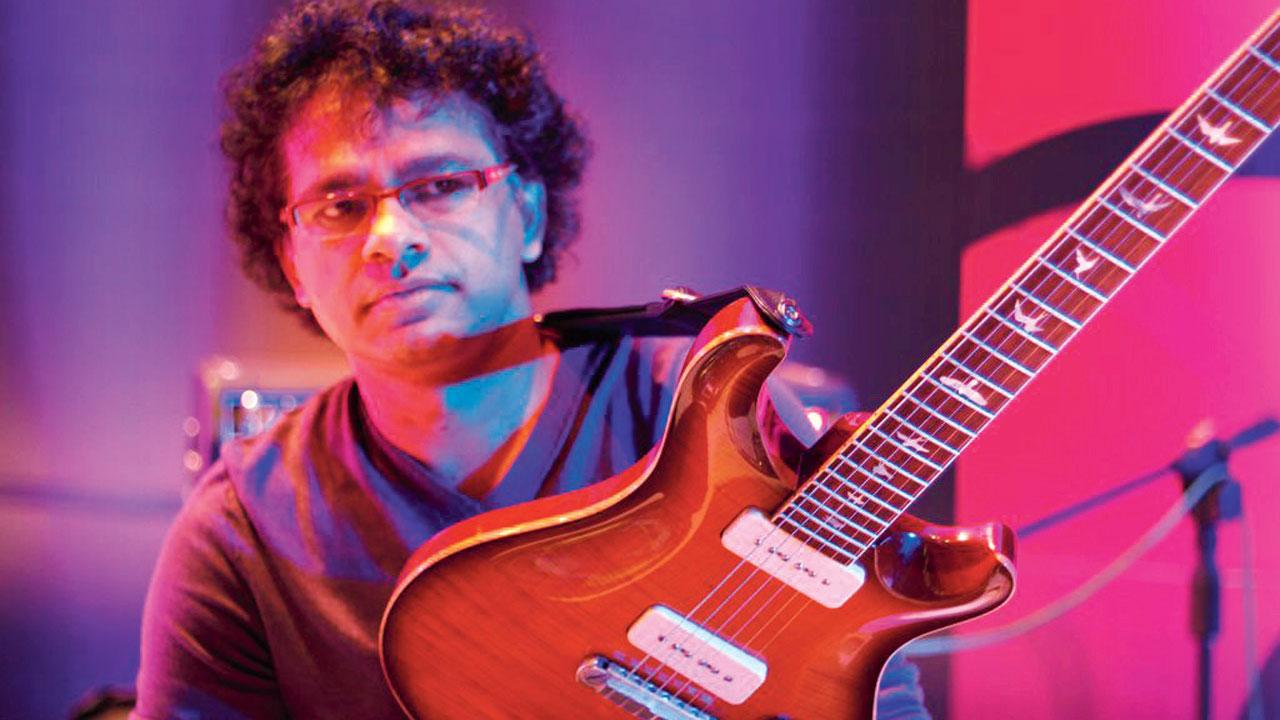 “Mumbai has a huge loyal audience for jazz music as a genre and this is a very special festival in the sense it has several jazz festivals of the world coming together like Amersfoort Jazz Festival of Netherlands,” he added. Babu also revealed that The Netherlands Festival has been a close collaborator since the beginning. The latest edition will also add the new destination of Bengaluru to its itinerary before it returns to aamchi Mumbai for the first weekend of June. Despite the tough global restrictions in a post-COVID world, the curator insisted that the artistes are excited to perform in Mumbai. “Just as the audience is eagerly waiting, they are also eager to come to Mumbai and perform for lovers of jazz and world jazz,” he concluded.

You can bank on these landmarks 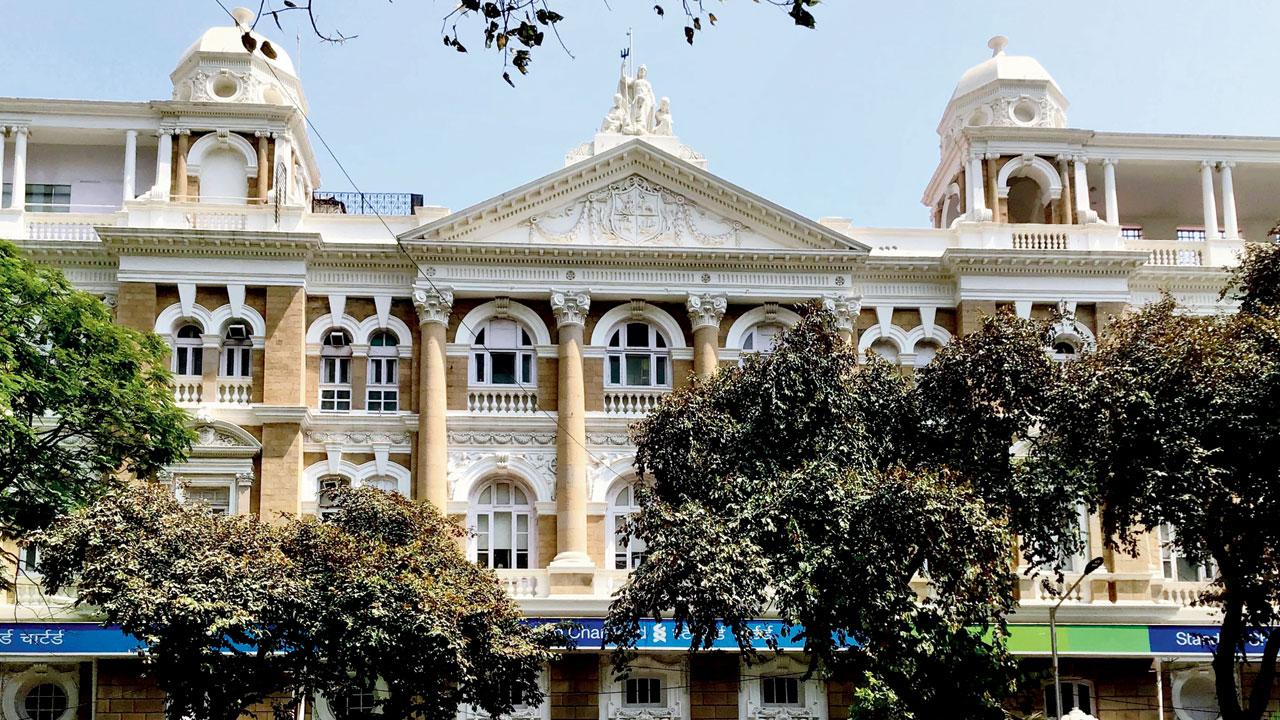 The city of dreams cannot function without an efficient revenue system. The Asiatic Society of Mumbai and the Mumbai Research Centre’s next walk captures just how important these revenue centres were to it. R Venkatesh, who will lead the walk, said that it is a peek into how the many banks shaped the growth of Mumbai as a prime city in the subcontinent. “The hundred years, beginning from 1840 in Bombay were crucial in the early evolution of modern banks of diverse origins and objectives,” he told this diarist. “From the Presidency Bank — a State Bank to Chartered Banks, the Reserve Bank of India and Indian-owned banks, these institutions founded what is now the financial capital of India,” he added. 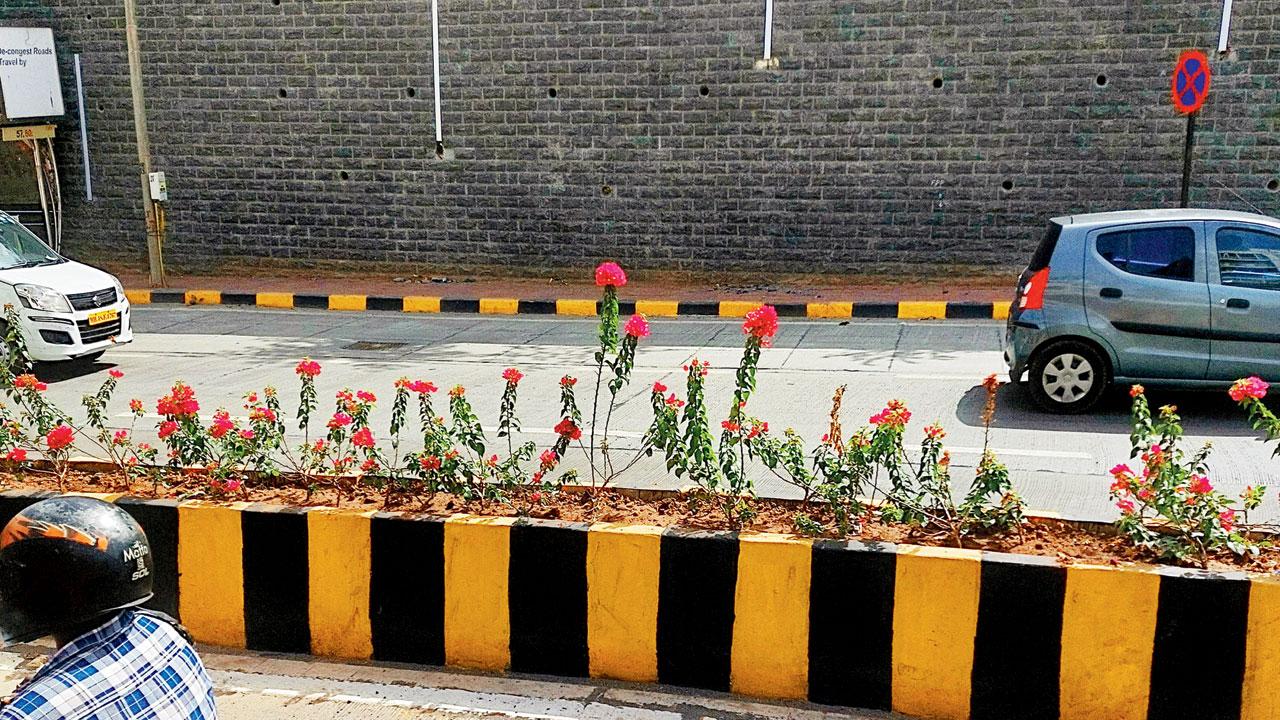 After a veritable explosion of wall art in Mumbai, we like what we are seeing on our road dividers in the city. The megapolis seems to be saying it with flowers. See these yellow flowers dotting the divider at Worli, coming from Century Bazaar to the Sasmira College. 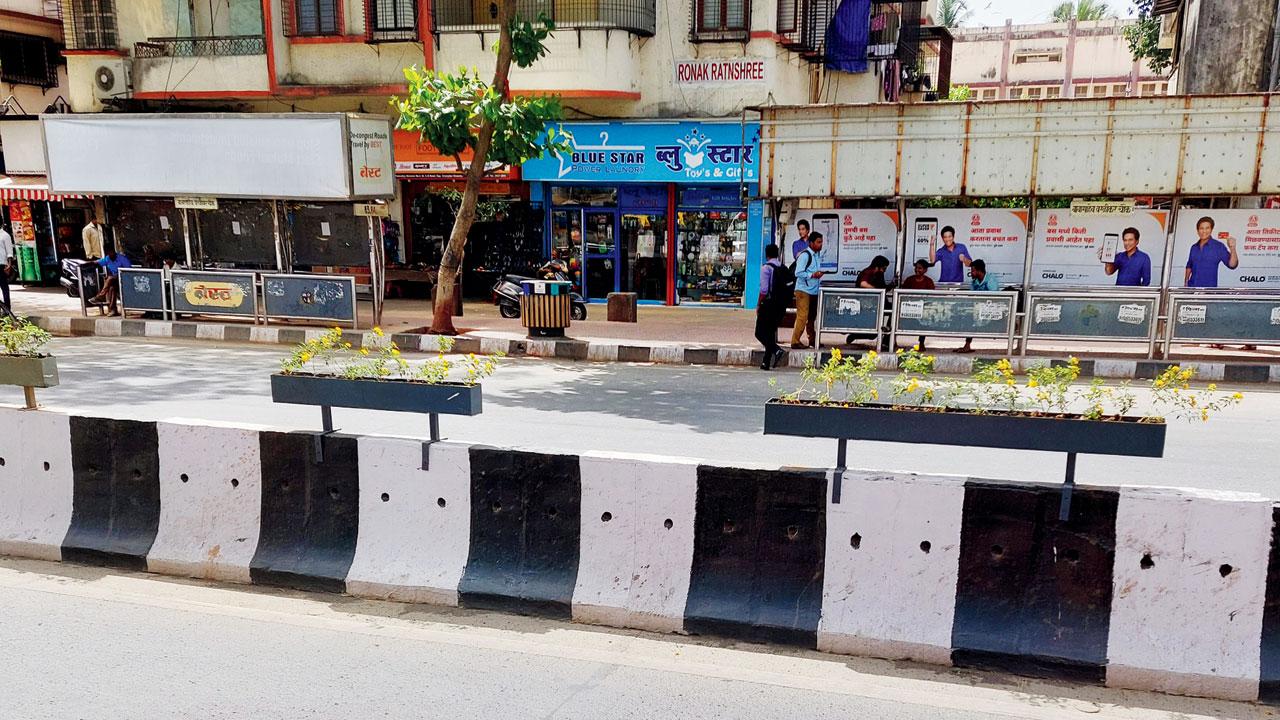 This is an eye-pleaser. Further south, fuchsia flowers bloom atop the divider at Hughes Road going towards RTI, or turning towards Babulnath Temple. This was the area that disintegrated completely during a landslide in 2020. The aesthetics amidst infra is a great idea, Mumbai believes in ‘phool’ in’ around, and we are smiling.

Next Story : Mumbai, prepare to face the heat for a while longer