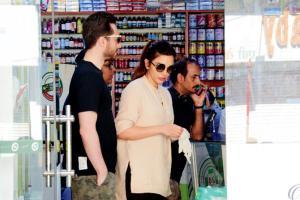 Like most Mumbaikars, actor Shama Sikander and fiance James Milliron make a beeline for last minute buys at a medical store in Lokhandwala over the weekend. Pic/Satej Shinde

Country music lost one of its leading lights over the weekend when American singer Kenny Rogers passed away at the age of 81. His death led to an outpouring of grief from the global music fraternity. 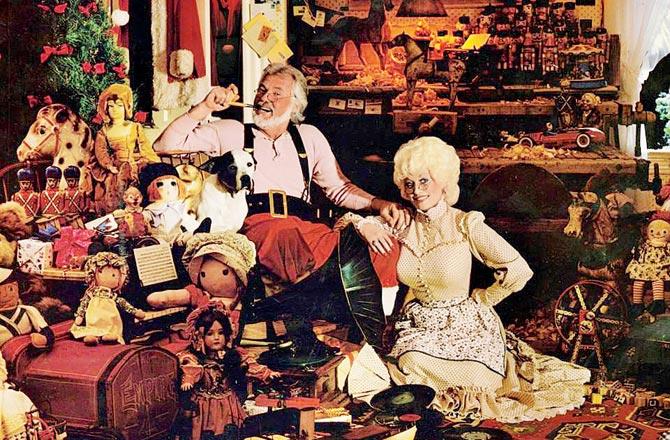 Closer to home, people like Meldan D'Cunha, owner of Bandra eatery Soul Fry, also paid their condolences. D'Cunha also announced that the next edition of his popular karaoke night, to be held once the city gets back to its feet, will be dedicated to Rogers. "I was introduced to him by my brother, who sings his songs really well. A lot of my friends are also eagerly waiting for the karaoke," D'Cunha told this diarist.

Published by Niyogi Books in 2018, author Rajat Chaudhuri's The Butterfly Effect spun a tale about North Korean agents stealing an untested genetically modified rice variety and triggering an epidemic of rapid aging with high fatalities. Sounds uncannily familiar to the present scenario, right? The book is also listed by the United States-based website Book Riot as one of the 50 must-read novels about eco-disasters. 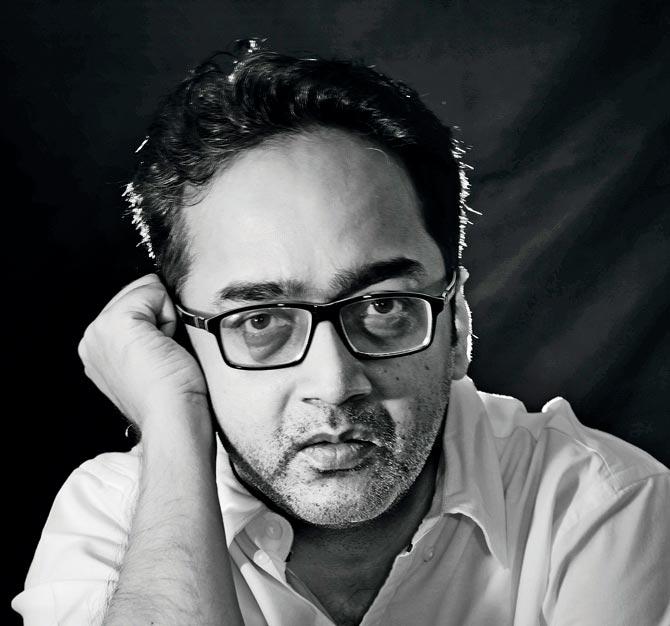 "As a writer and activist I have been aware of the dangers posed by genetically modified food, virus-mediated gene delivery and a gamut of other technologies which if used without precaution can have unimaginably severe consequences. My novel recognises these dangers and amplifies them to a fictional scale," Chaudhari says. One shudders.

And here are the favourites...

As the lockdown adversely impacts all industries, including entertainment, a lot of bands and artists have had to cancel their gigs as well as tours. In the wake of this news, The Indian Music Diaries announced through a cool post on Instagram where they asked everyone to pick three Indian artistes to listen to on loop while at home. The fun attempt was aimed at spreading some positivity in the music community, where listeners and artists come together to support each other. Parikrama, Tejas Menon, Aarifah and Taba Chake were just some of the artistes many picked. 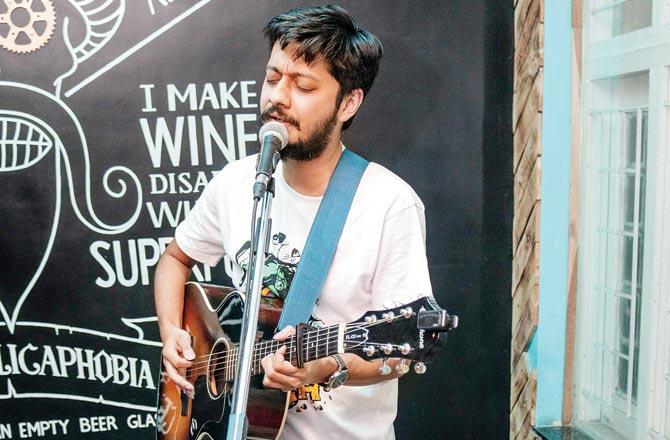 "We have received an overwhelming response from the people and it shows the love people have for music. It's hard to survive tough situations without your favourite music; people often turn to it to comfort themselves," Akshay Kapoor, its founder-editor, told this diarist. And who are his favourites? Parvaaz, Lifafa and Samar Mehdi, he said. The platform has plans to organise informational web sessions and virtual gigs. 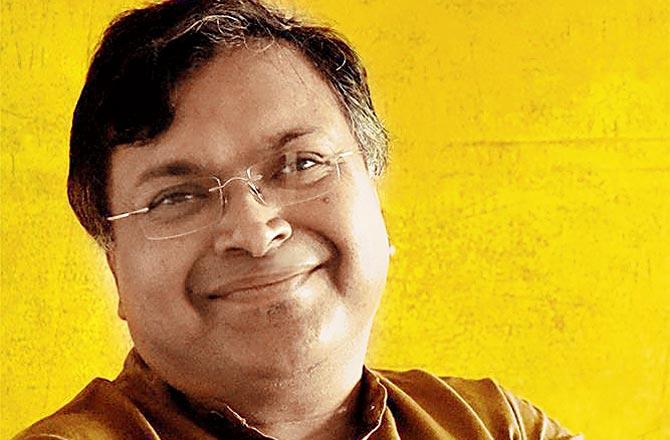 They aim to be unusual and uplifting. In the first episode, he tells a story about storytelling itself, before moving on to the story of Shalivahan and Vikramaditya. This could well be apt for some time off for the entire family.

Here's why you shouldn't be a covidiot

Living through a pandemic can be scary. But what's scarier is stupidity, which seems to be on display everywhere. So, here's a new term for all those of you who don't think "idiot" is too bleak a term to describe singer Kanika Kapoor recent actions — covidiot. 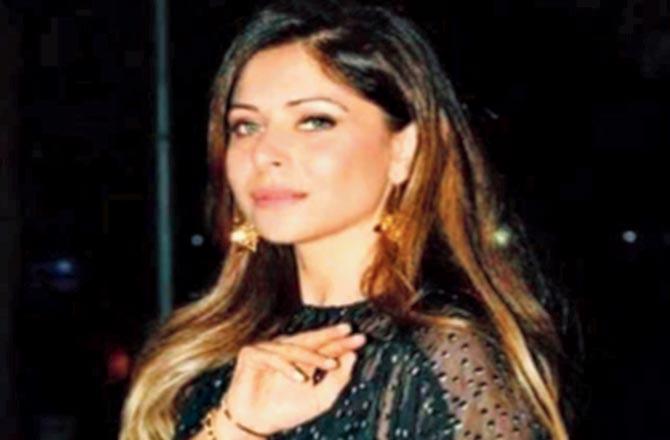 Described as "a stupid person who stubbornly ignores 'social distancing' protocol, thus helping to further spread COVID-19," and/or "a stupid person who hoards groceries, needlessly spreading fears and depriving others of vital supplies," the word is already trending on Twitter. Here are a few examples of how you can use it in a sentence: "Are you seriously going to visit dadi? Dude, don't be such a covidiot," and, "See that guy with 200 rolls of toilet paper? What a covidiot!" Let's hope the realisation sinks in sooner than later.

Next Story : Embrace social distancing and its security