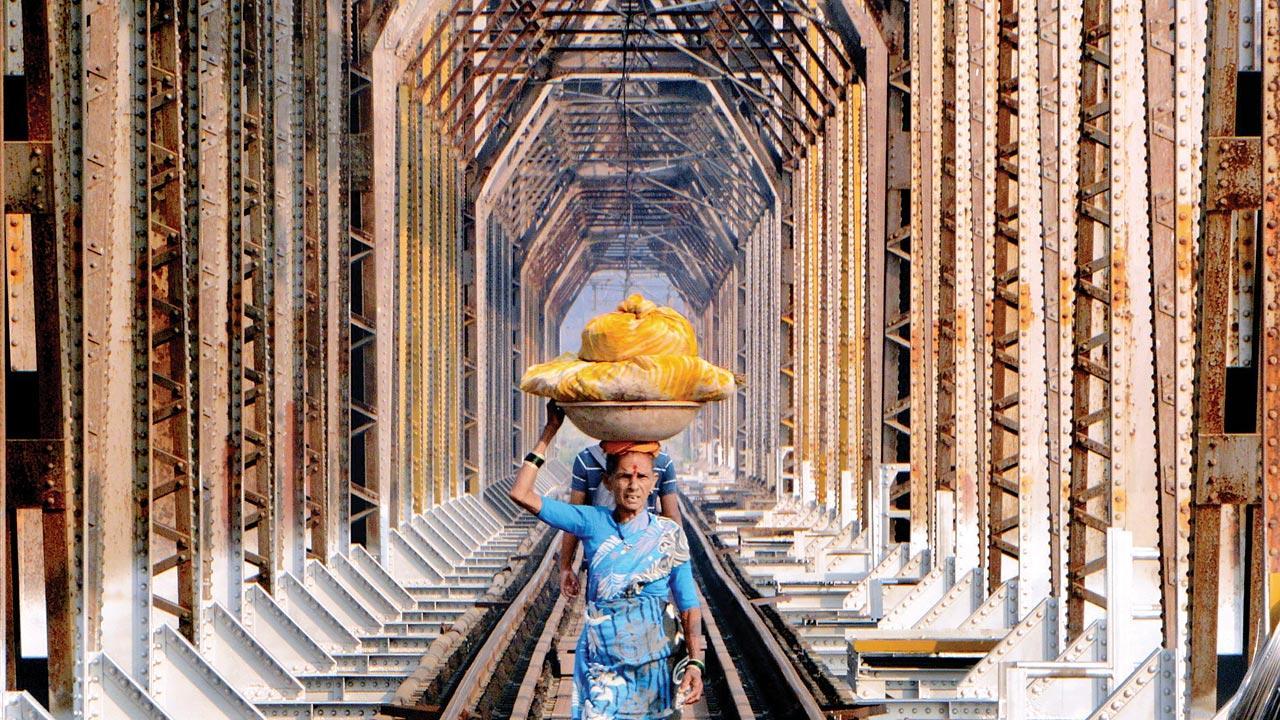 A woman carries a basket through the vaulted towers of a railway bridge over Ulhas River near Dombivli. 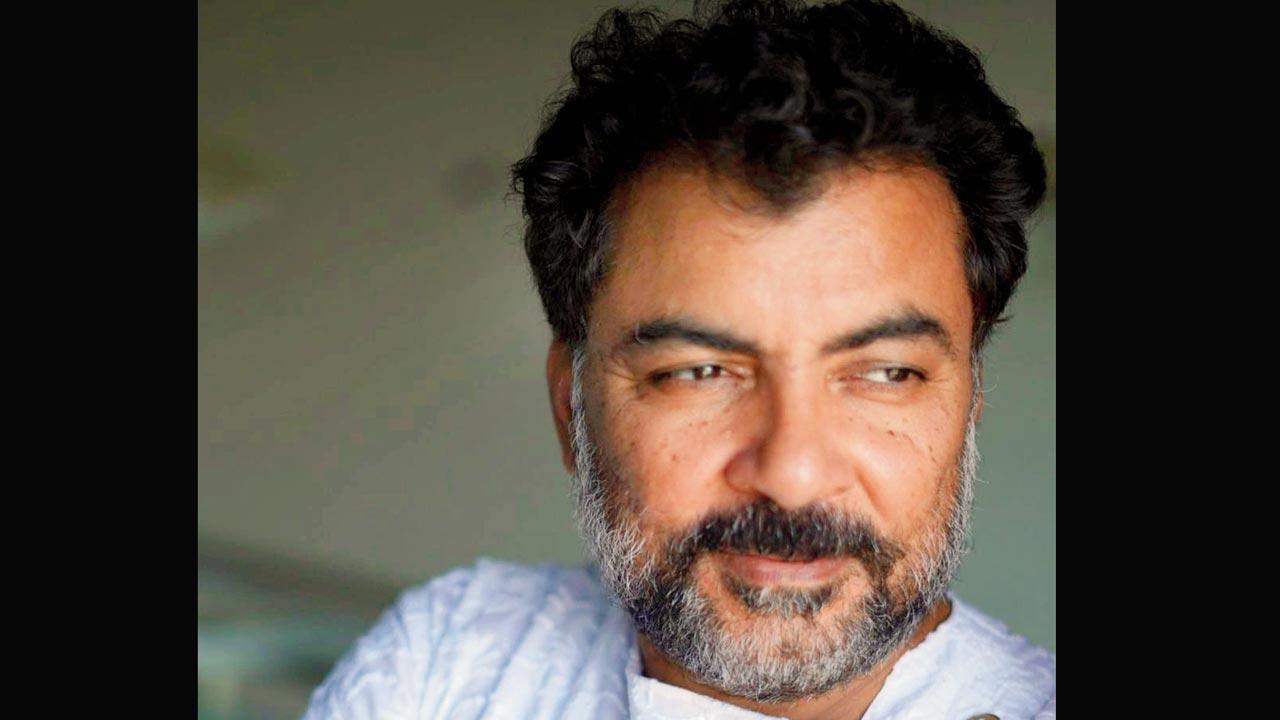 Theatre company Hoshruba Repertory will bring back Dastangoi through their Qissebaazi project after three years at Prithvi Theatre. Actor and dastango Danish Husain is ecstatic to perform the art form after a long hiatus. To be staged in the first week of June, the performance  will include an episode from Tilism-e-Hoshruba, the most famous first seven volumes of the 46-volume DÄstÄn-e-Amir Hamza cycle published between 1883 CE and 1917 CE. While he has worked on stage and screen, Hussain believes he remains a ‘dastango’ first. The actor assured that both the story and he have aged further. “And trust me like wine, stories and storytellers become better with age,” he signed off. 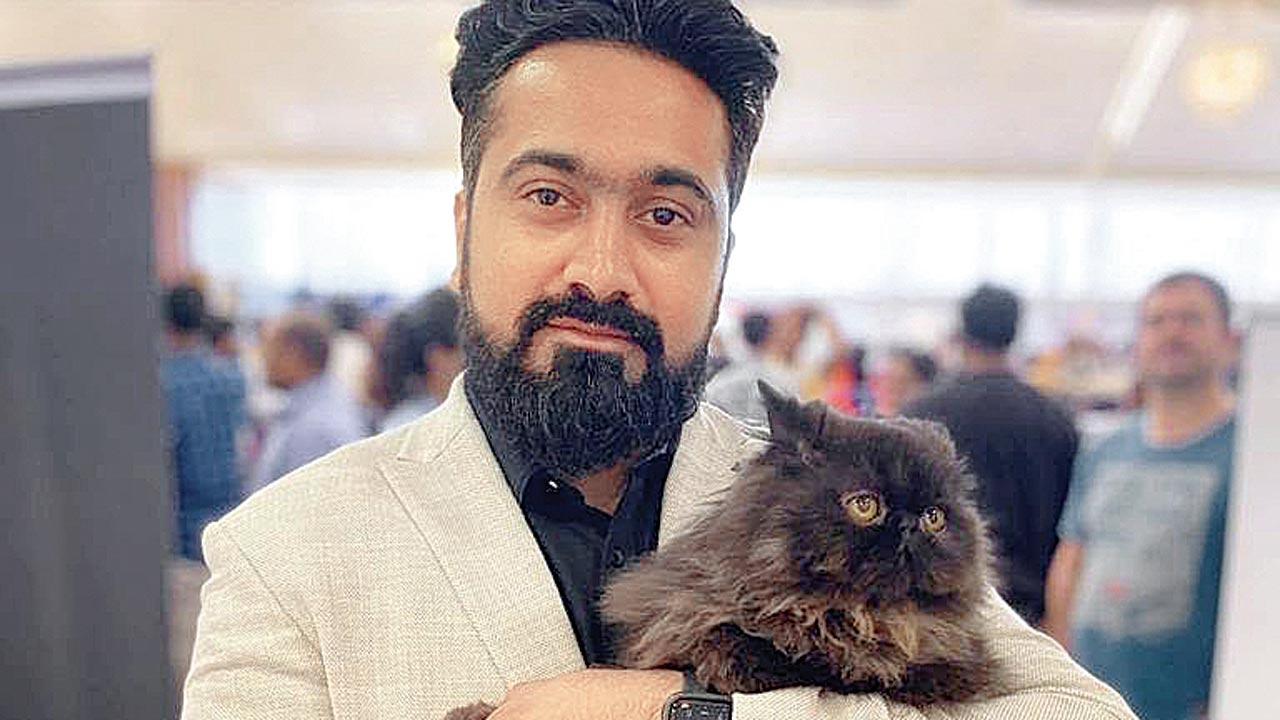 Felines of the country, unite! While the streets of the city are often dotted by smart and savvy cats, they still lack a key species name. The Feline Club of India (FCI) hopes to change it. In addition to having hosted one of the largest events for cat parents yesterday, the club has also compiled a detailed registry of cats. The registry, this diarist learned, does not only help in identifying cat pedigree, but also to promote the species on the international stage. “Feline Club of India is the largest registry of cats in India,” Saquib Pathan, president, FCI told us adding that the club also promoted the adoption of special cats across the country. With regular events lined up, the club has gathered quite the following within the community. If the popularity continues the pooches may have to beware. 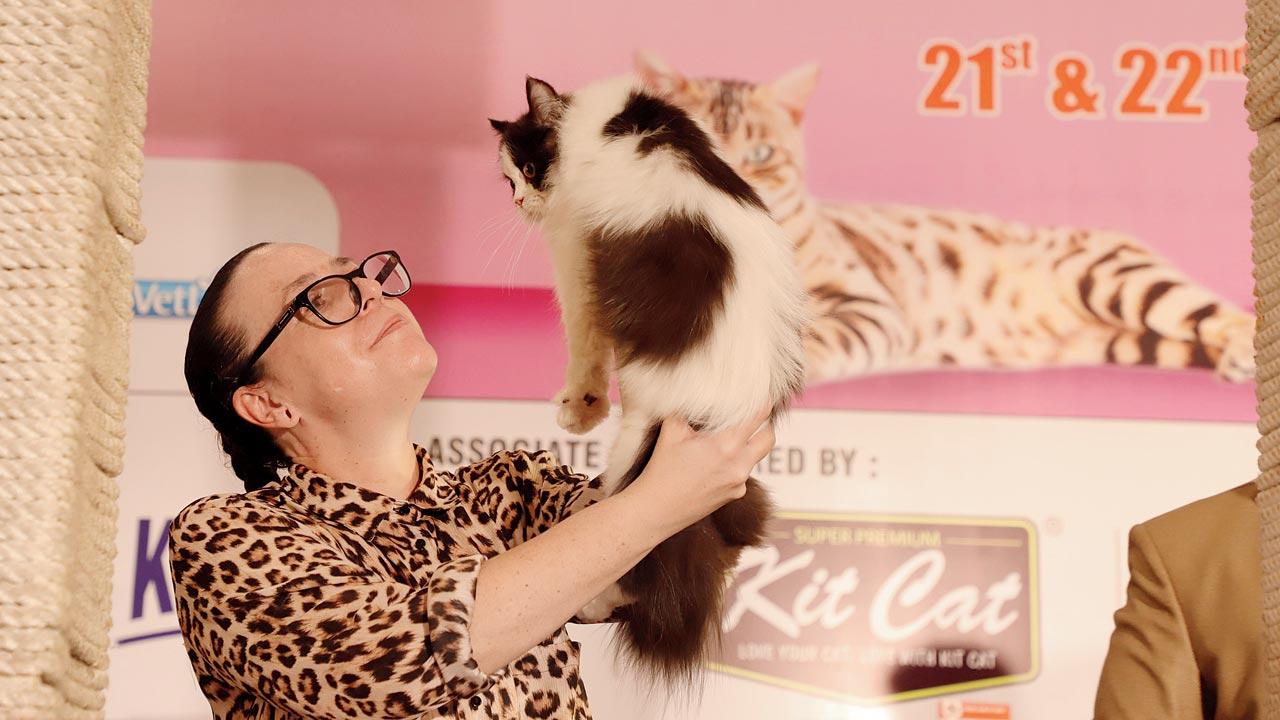 A moment from a previous FCI event

Rising up the English channels 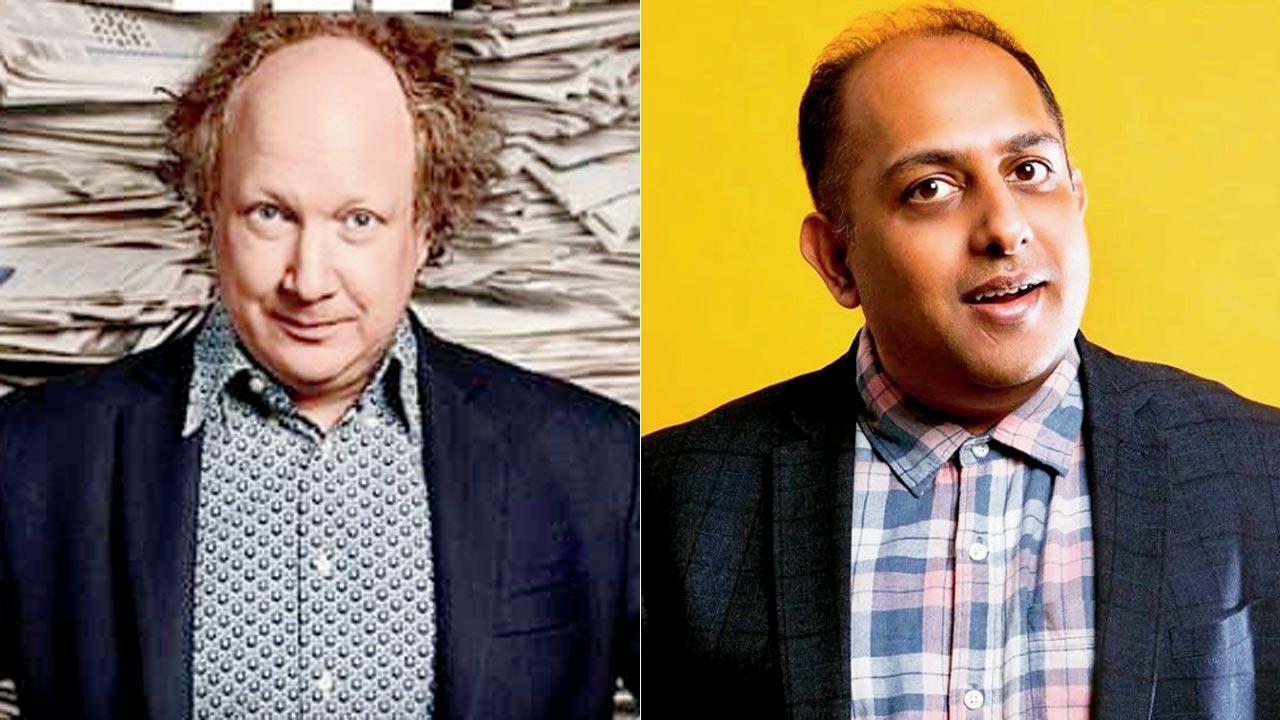 On his weekly radio binge of Europe, this diarist could not help but be surprised by the voice of comedian Anuvab Pal on BBC Radio 4 game show, News Quiz. The comedian-screenwriter has been there before, but the comfort and witty repartee shared with host Andy Zaltzman showed. The News Quiz has an important legacy. It has been on air since 1977, putting a funny, satirical take on the news of the week. Pal was joined on the show by fellow comedians Susie Mccabe, Alice Rebekah Fraser and Scott Bennett.  Pal’s high moment was comparing the English-Irish conflict to India-Pakistan disputes. “With the rate of inflation growing, there is a percentage of Indians hoping to write a letter to the deceased Queen Victoria asking her to come sort it out,” he remarked. We wish things were that simple. 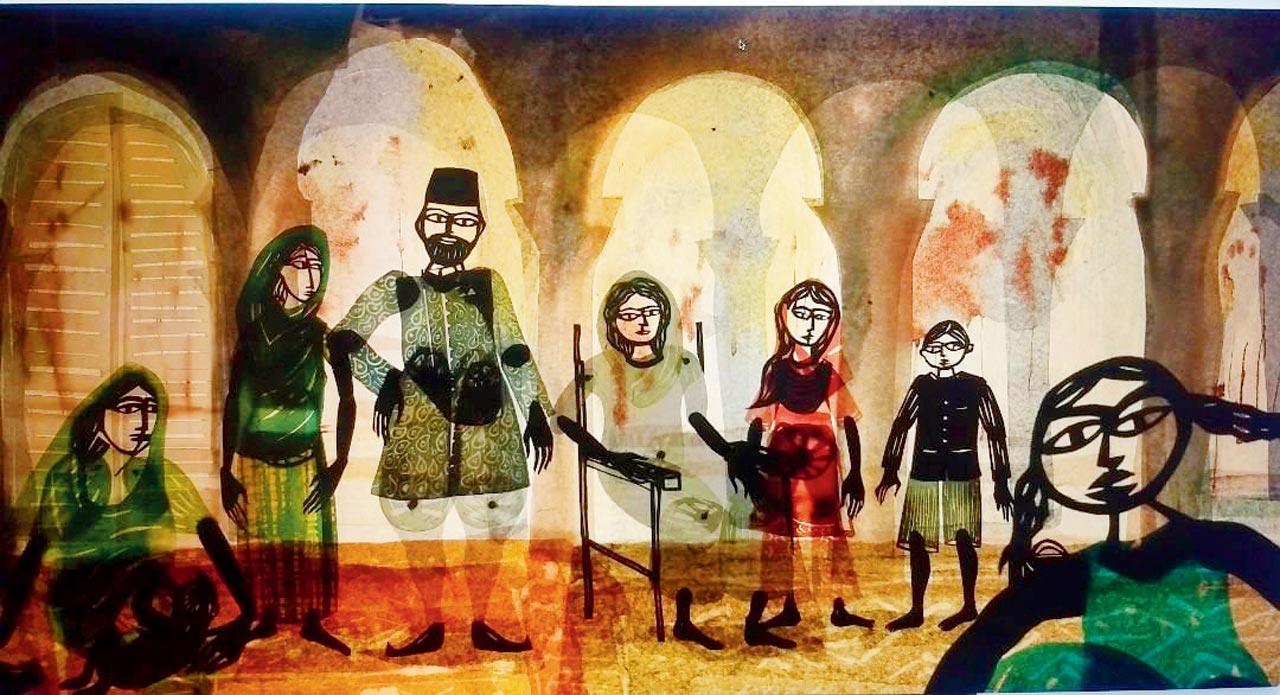 An animated scene from Sultana’s Dream

In a world of dated stories and cinema, composer Tajdar Junaid has signed up for an animated adaptation of Rokeya Begum’s 1905 novel, Sultana’s Dream. The pre-Independence novel is one of the early examples of science fiction written by a woman in the Indian subcontinent. Its author, Begum Rokeya Sakhawat Hossain was barely 25-years old when she wrote the story. The animated film that will be directed by the duo of Isabel Herguera and Gianmarco Serra, also boasts of another Indian connection in animator Upamanyu Chatterjee. Junaid added that it was Chatterjee who recommended the composer’s name to the filmmakers. But the more unique connection was closer home for the composer. “She (Begum Rokeya) was a reformer, an educator, political activist and thinker from Bengal from pre Independence India. She made a lot of progress for women’s education and made many schools in Calcutta and other towns in Bengal. To my surprise, I found out that three of my mother’s sisters had studied in one of the schools she had founded, called the Sakhawat Memorial Government Girls’ High School,” Junaid said. 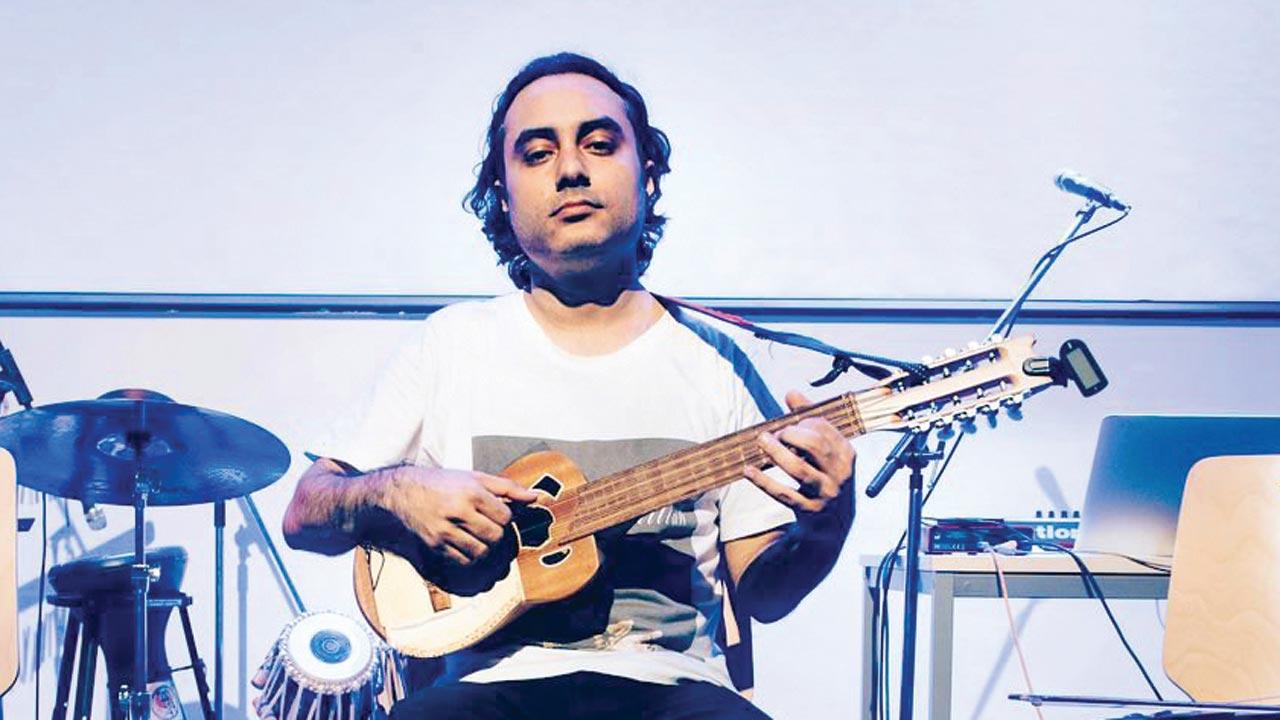 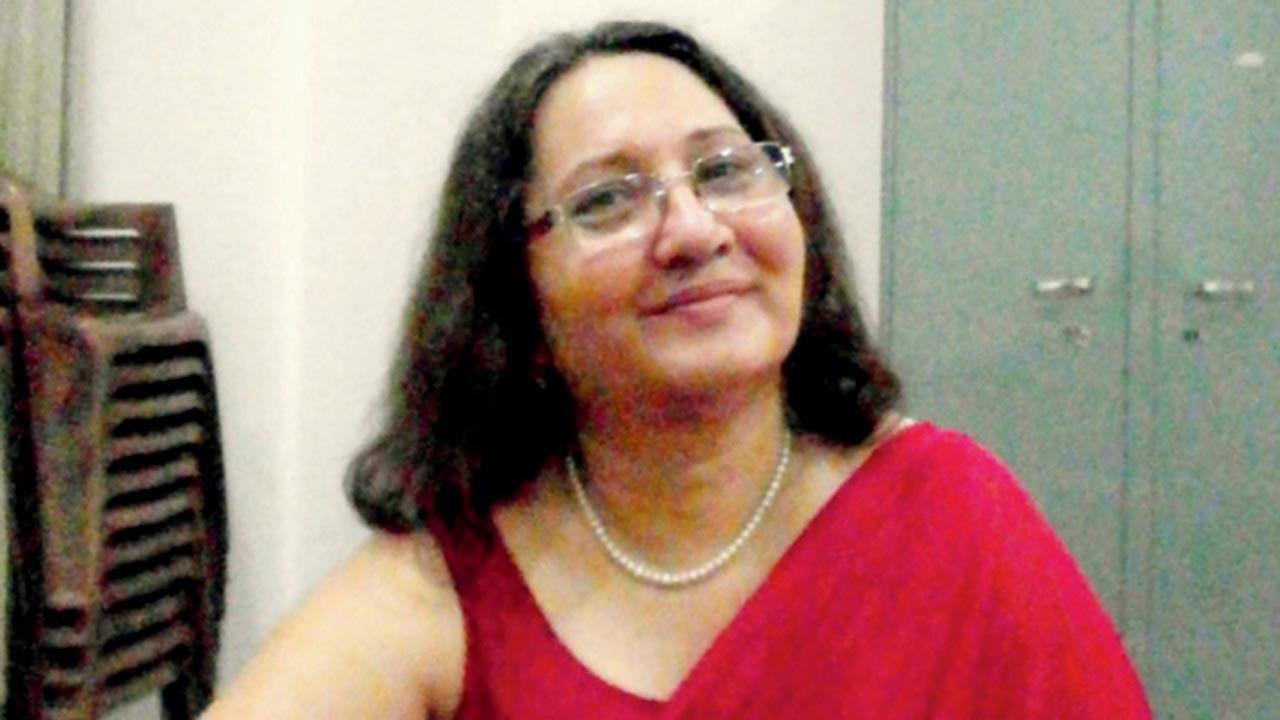 Love for the city can manifest in different forms. For the Asiatic Society of Mumbai, and the Mumbai Research Centre, to serve the city is to help cultivate research about it. Dr Shehernaz Nalwalla (in pic), its vice president, told us that the grants are an attempt to inculcate a research culture in the city. “The Mumbai Research Centre has overseen all research into the history of Mumbai city and Bombay presidency. We wanted to encourage young students to imbibe a research culture, and to conduct small research projects into any aspect of Bombay,” she informed this diarist. The research grants range from R5,000 for a three-month study to R25,000 for a year-long research into the city. Dr Nalwalla reminded us that the research subject could be anything that the students choose, as long as it centres on the city of Mumbai.

Next Story : 'I took loan from an app and the goons came calling'