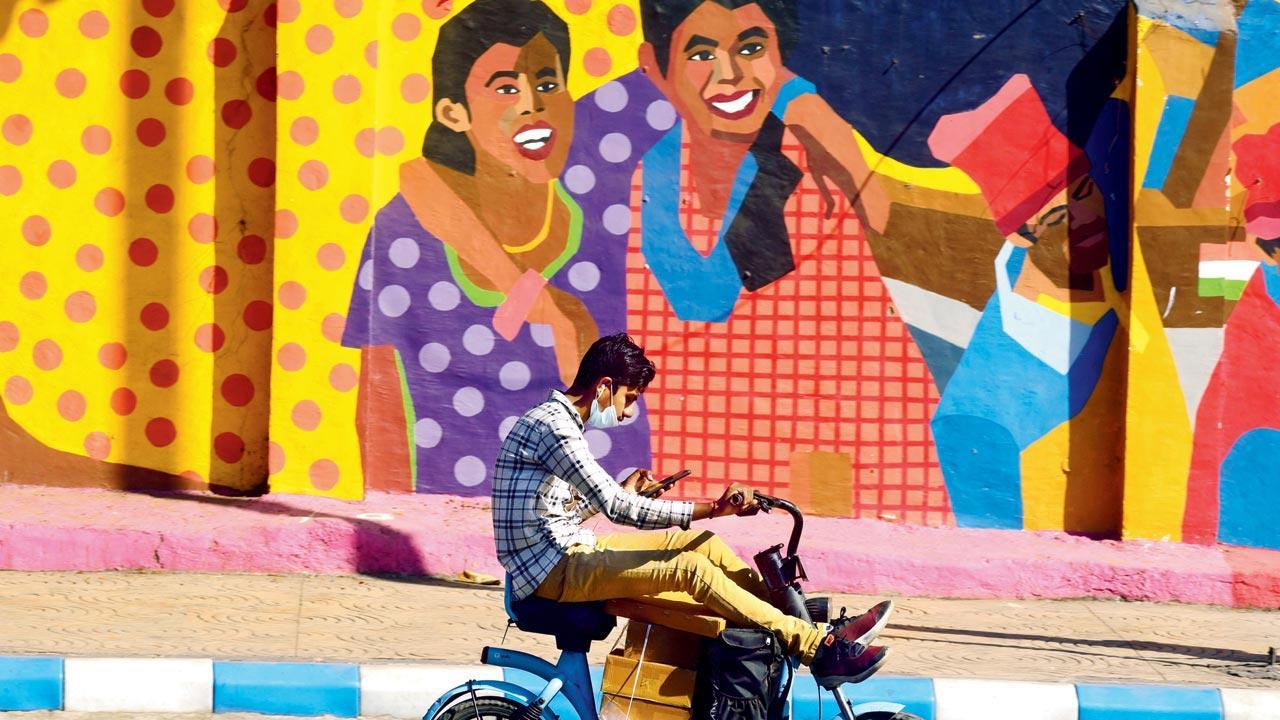 A delivery man throws caution to the wind as he browses his phone while riding his e-bike past a graffiti wall in Worli. 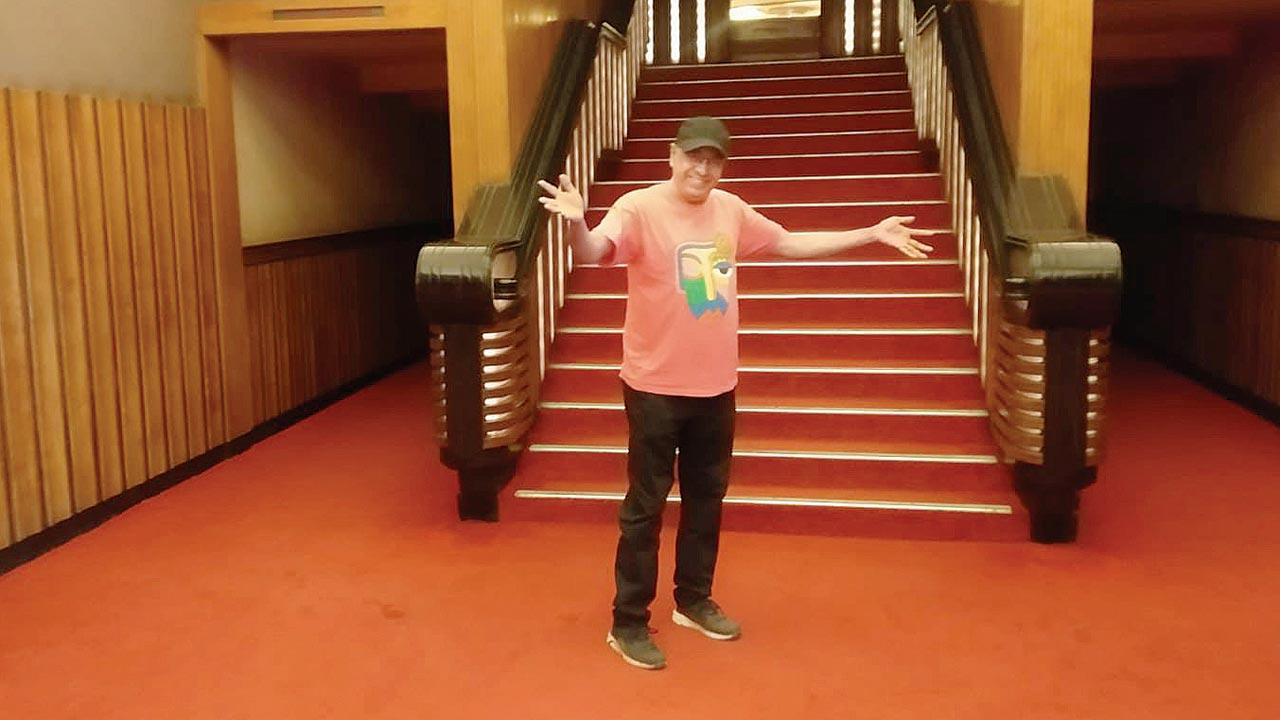 Director Sridhar Rangayan at the Liberty theatre in Mumbai

After two years of being online, Mumbai’s very own international queer film festival, Kashish, will return to its original offline format. What’s more, the festival will return to the familiar shores of the iconic Liberty Theatre at Marine Lines. Festival founder, director Sridhar Rangayan told us, “We are excited to return to a venue that’s been our regular since 2014. We will also be adding a second venue in Alliance Francaise.” The cinema, built in 1947, signifies freedom —  the theme for the festival this year, the filmmaker revealed. The film festival will screen 184 films from 53 countries. “The festival also arrives at the beginning of the June Pride Month, which is perfect timing,” Rangayan reminded us. Welcome back, we say. 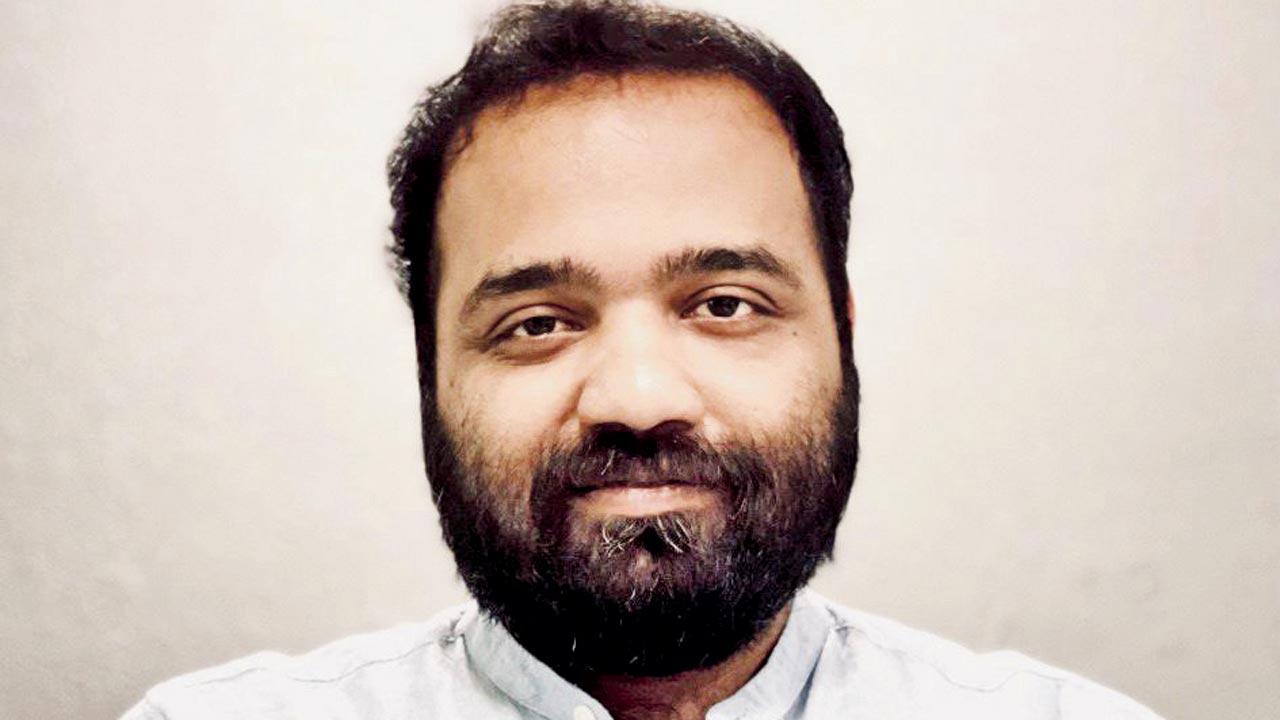 After making waves from IFFI to New York, Nikhil Mahajan’s Godavari will flow the way of France. The film has been picked as one of the five Indian productions to be screened by the Government of India at the prestigious film festival this month. “We are humbled and excited by the news,” the director told this diarist. To be screened at one of the biggest film festivals in the world is a thrill, the filmmaker added. The festival is only the beginning; Mahajan added that they are looking at a theatrical release for the project soon. As for a time, the filmmaker played his cards close to the chest. For now though, it is a ticket to France for the crew.

From Kochi to London 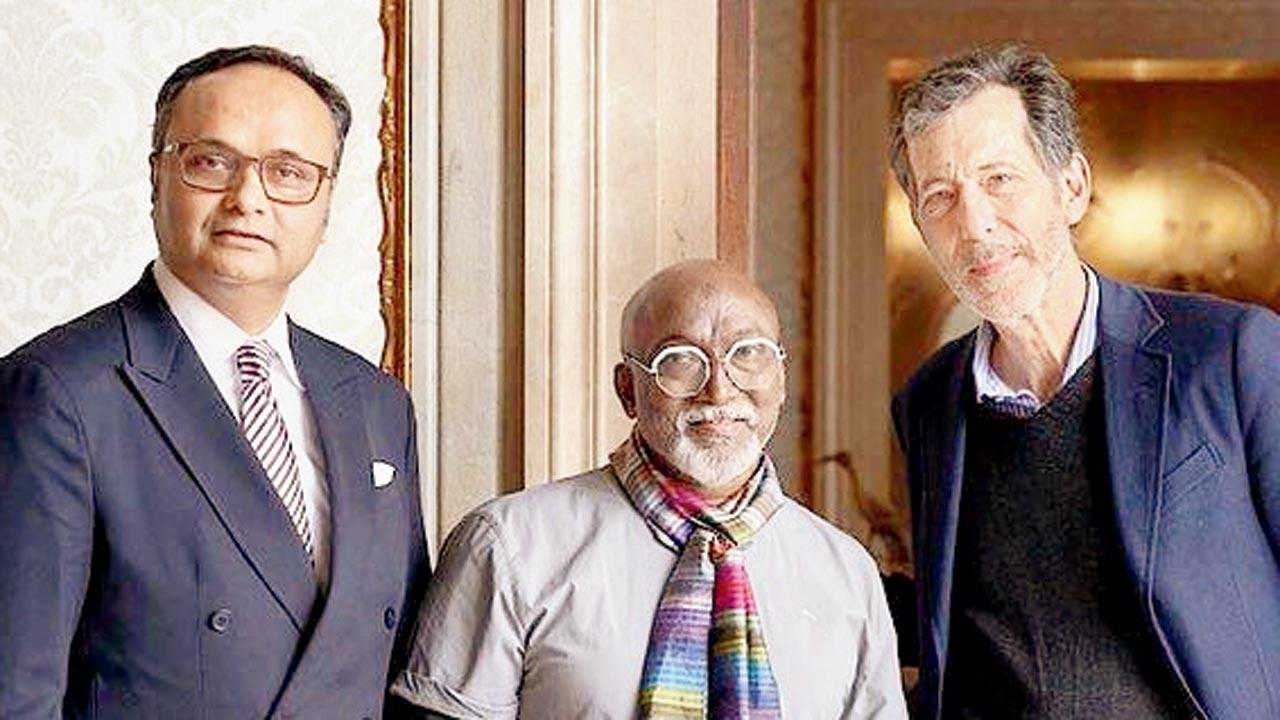 The Kochi-Muziris Biennale has always been the destination for artists looking to make their mark. Even though the festival is scheduled to begin later this year in December, they have something new up their sleeves. The festival announced a new award, in association with the Durjoy Rahman’s Durjoy Bangladesh Foundation, to reward South Asian creators. Ralph Rugoff, who will also curate the 2022 edition of the art festival, will choose the winner. Artist-founder, Kochi Biennale Foundation, Bose Krishnamachari told this diarist, “One artist will be selected and given a chance to present a solo show at the Hayward gallery in London. It is one of the most interesting awards constituted by Durjoy Foundation and Kochi Biennale.” The artist also revealed that Rahman’s foundation has made a longstanding commitment towards the festival and the artists, through the institution of this award. For artists looking to breakthrough, the Biennale’s schedule in December 2022 may feel far. Maybe that will help in the preparations. 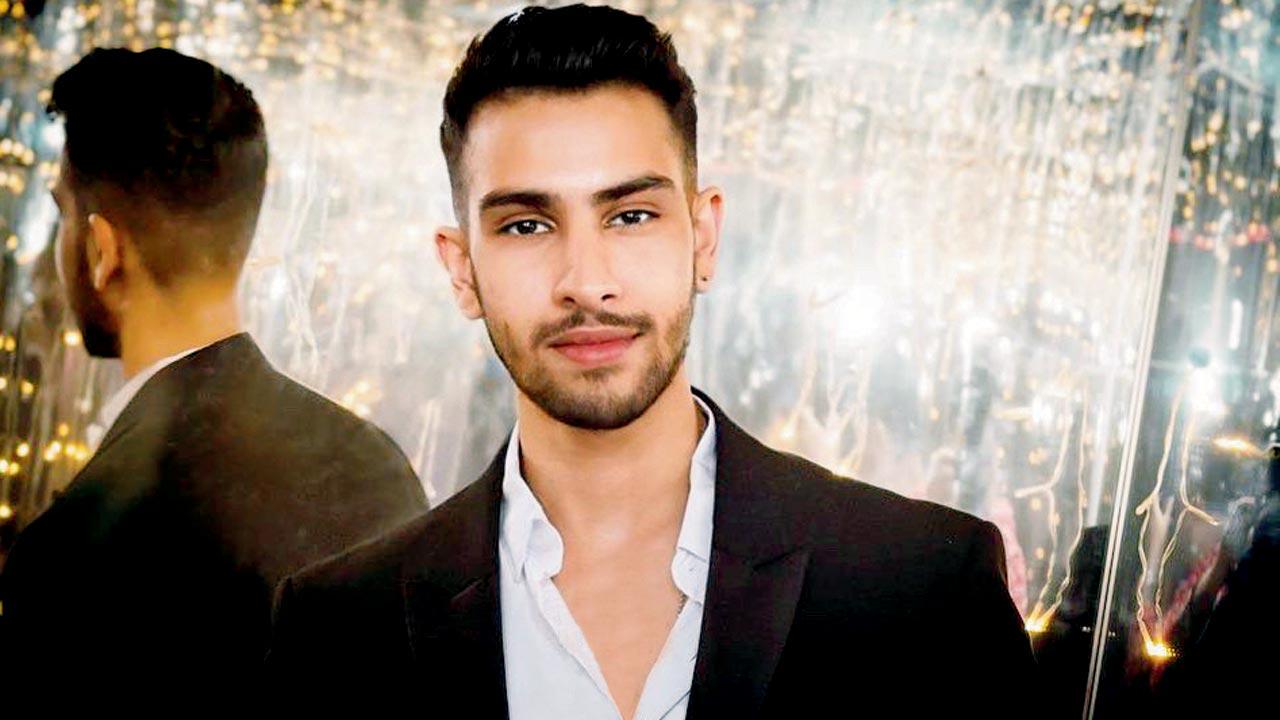 The stars will descend at Bastian, Bandra, this Sunday. The popular venue will witness a star-studded affair with a unique backdrop organised by MVM London. The host for the evening, and founder, Vedant Mahajan (in pic), shared with us, “It is a Billionaire Bear Society-themed party and the idea is to bring in the London culture, so it can be more than a party experience. We aim to promote more drunches that start at 4 pm and go on till 11 pm at night. This is going to be a one-of-a-kind experience for the invitees as it will include DJs, musicians, champagne shows, and performers all at once.” From Meezaan Jafri to Ananya Panday, Ahan Shetty and musician Ritviz, the guest list reads of a veritable who’s who from the industry. While the concept might be new to India, it is gaining popularity among those in the limelight. 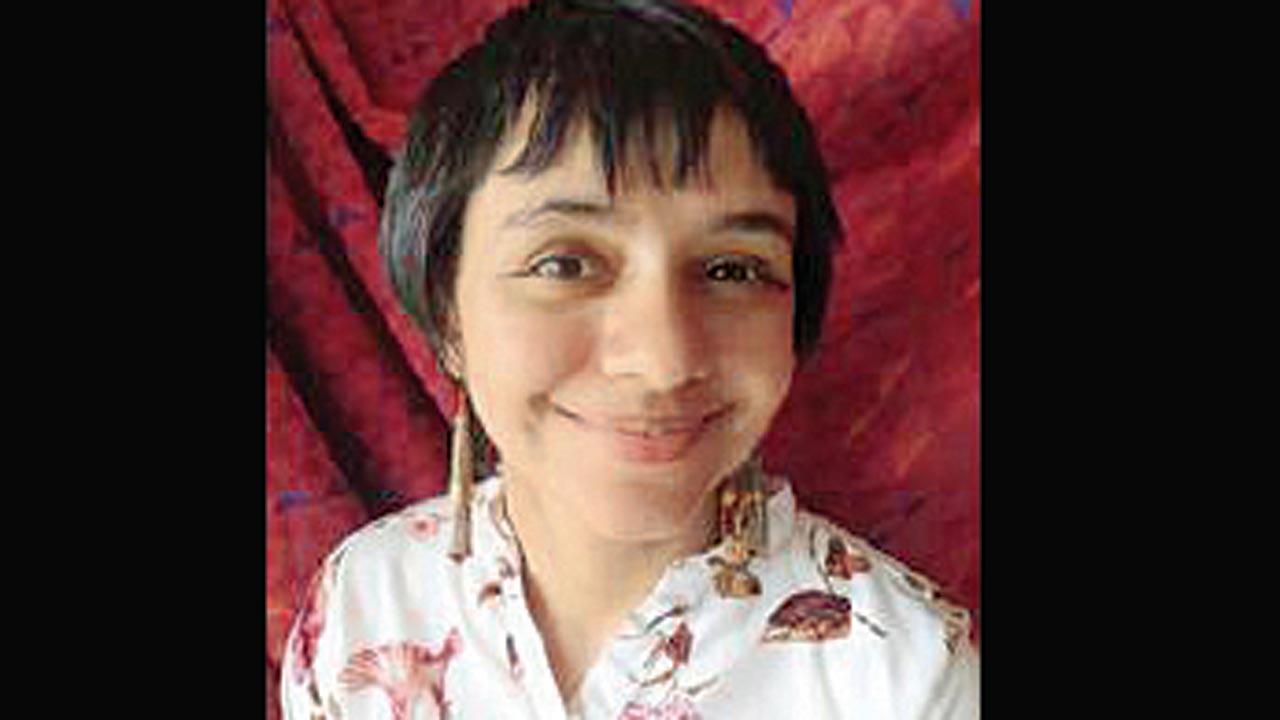 For those who think art is the domain of culture snobs, Art1st has a message. The little independent publishing house has won its second IPPY (Indie Publisher Book awards) in Outstanding book arts craftsmanship for Somnath Hore: Wounds. Written by Likla Lall (inset) and illustrated by Kripa, and backed by Akar Prakar, the book outlines the life and journey of the eponymous artist. Ritu Khoda, Founder-director, Art1st, told this diarist that the award justifies their desire to take art to children and the public. Writer Likla revealed that it was Hore’s own works that birthed the title. “I immerse myself with the story of every artist. With him, I was lucky that some of his journals have been published and we met people who had known him,” she said. Khoda added that the art market remains extremely niche, and books like these help people notice the beautiful stories that come out of artists’ lives.

Next Story : Covid effect in Mumbai: More hawkers spring up, and in new streets