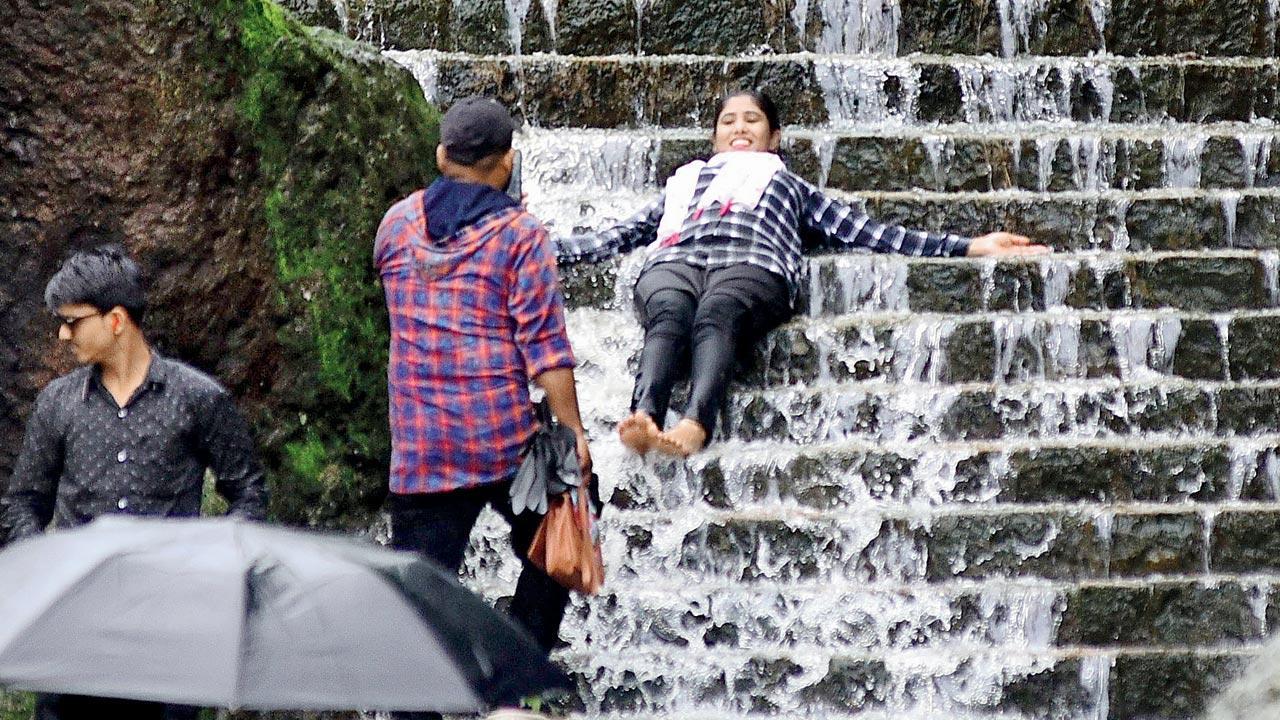 
And Jill came tumbling after

A woman enjoys the cascading waterfall at Kanheri Caves in Sanjay Gandhi National Park at Borivali.

Living with the loss of little friends 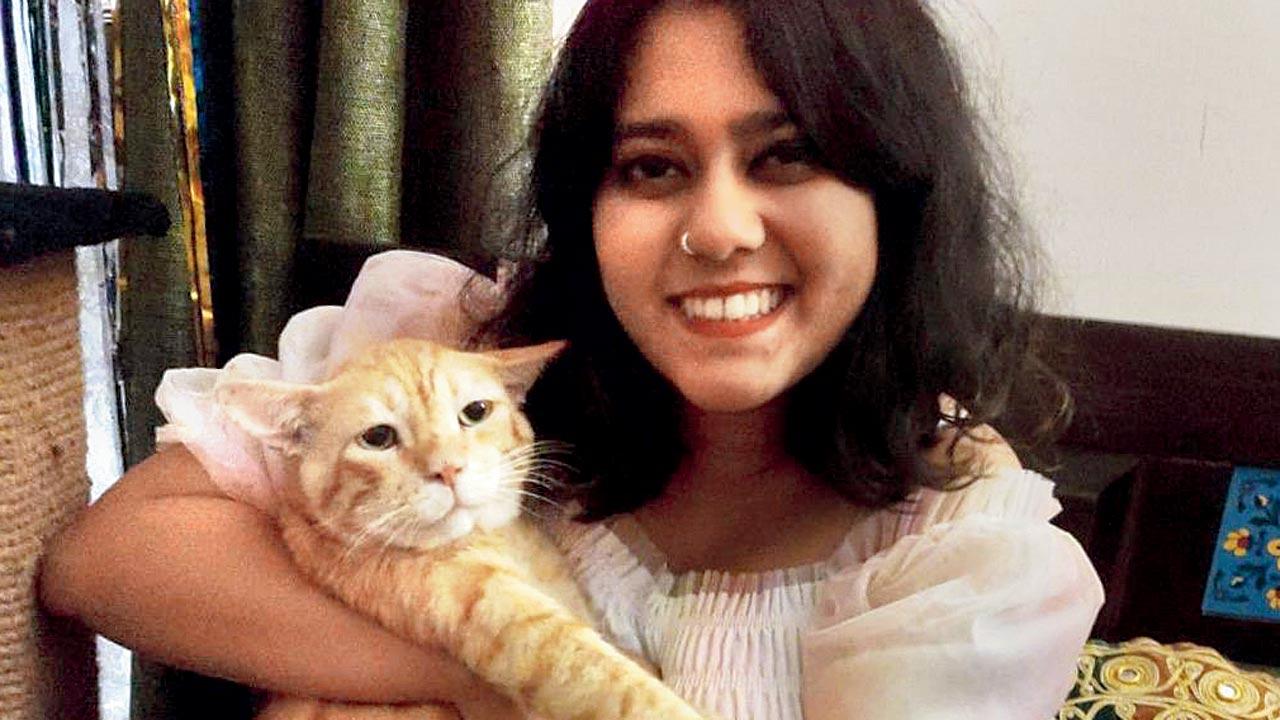 How can pet parents grieve the loss of their dearest companions? Cat Café Studio’s Across The Rainbow Bridge session today might be a good place to start. In a session with Amaha, the studio is hosting an evening for pet parents who have suffered loss. Lamya Kapadia, brand manager, Cat Café Studio, told us, “This grief cannot be understood by many who do not have the experience of losing pets. As an NGO that takes in rescues, we have witnessed and coped with many losses.” The organisers decided on the session to help people who lack the support or the community that they enjoy. Pratiksha Sahasrabuddhe, clinical psychologist, will host the evening. “The idea is to talk about coping with the loss of pets. We have to normalise the idea of grieving for them. It is just as difficult as losing a loved one. You can go through a lot of challenging emotions,” she remarked. 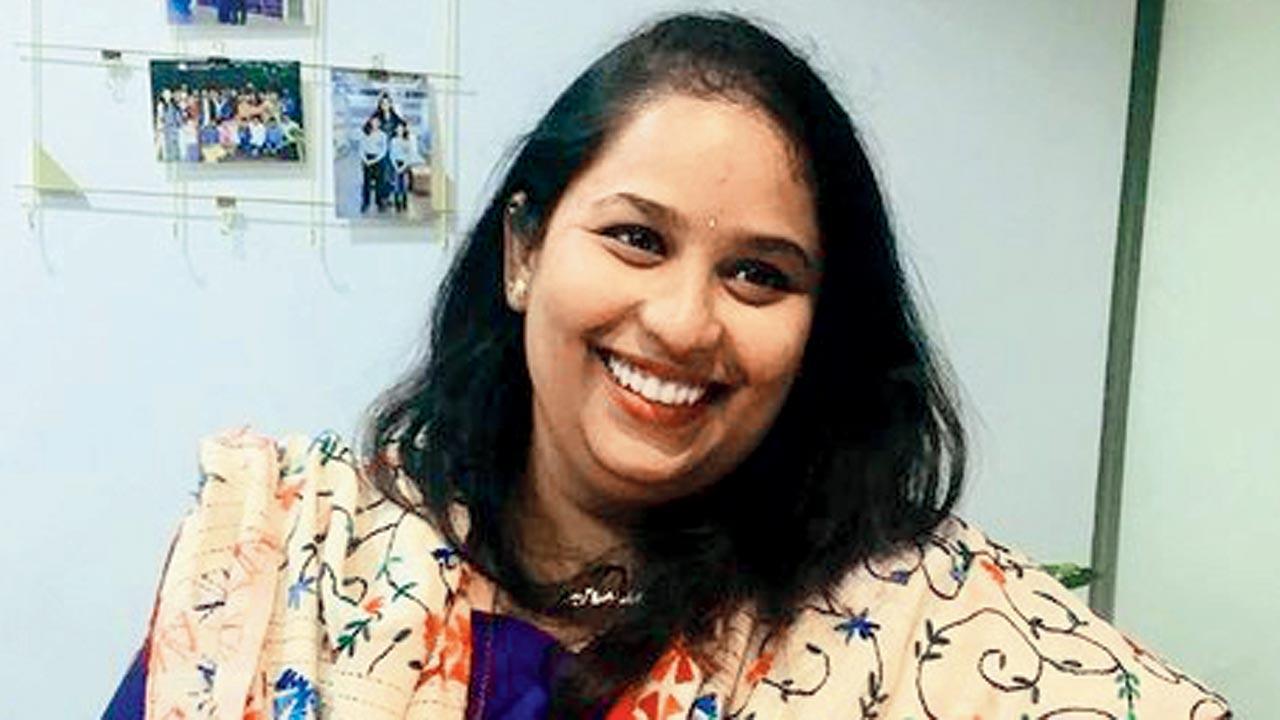 Water, water for everyone 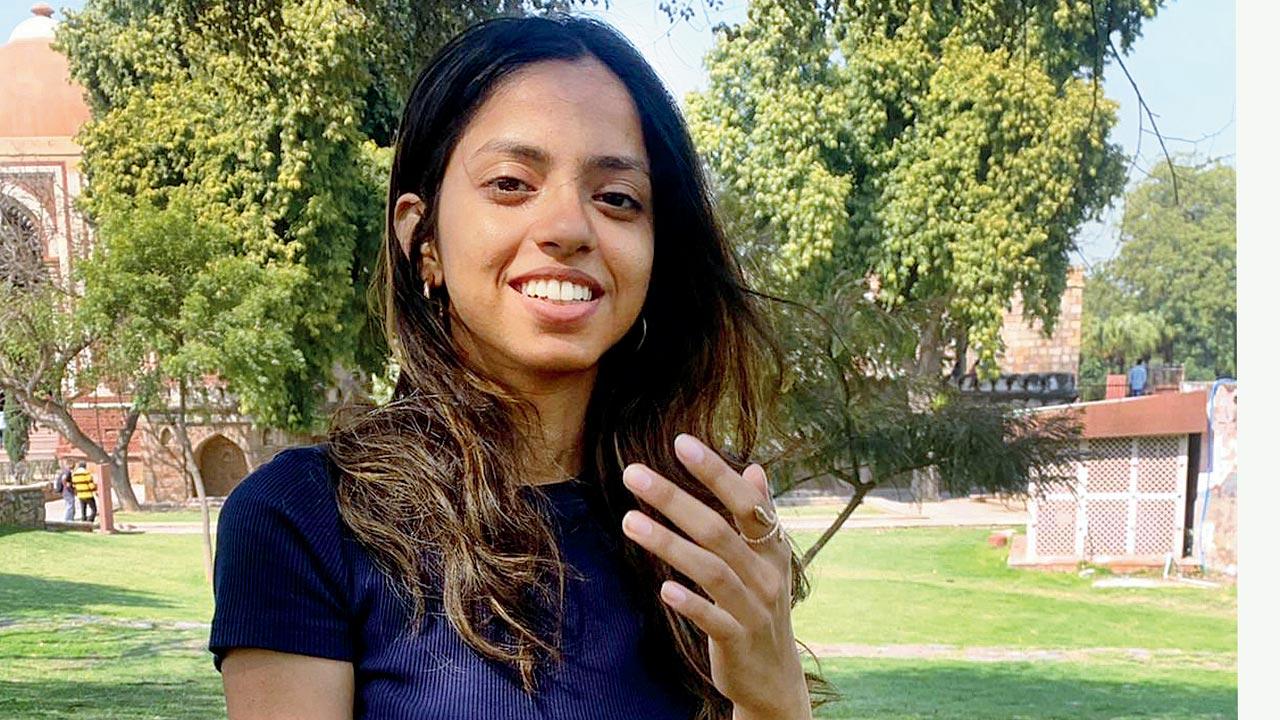 Even as Mumbai struggles to stay afloat this season, there are some planning for the future. Anushka Shahdadpuri (inset), founder of the community-led organisation Aamchi, is working on a pilot project to help rainwater harvesting in informal settlements. “The Taanki project is working to help them with rainwater harvesting for WASH — Water Sanitation and Hygiene purposes,” she told this diarist. Shahdadpuri has started a pilot project at Krishnanagar in Thane, where 5,000 people struggle with only 10 community toilets. “Through meetings, we identified bore wells to be recharged through rainwater for non-monsoon seasons,” she informed us. The idea is to create a systematic framework where the community has direct ownership and agency over the water reserves, she explained. 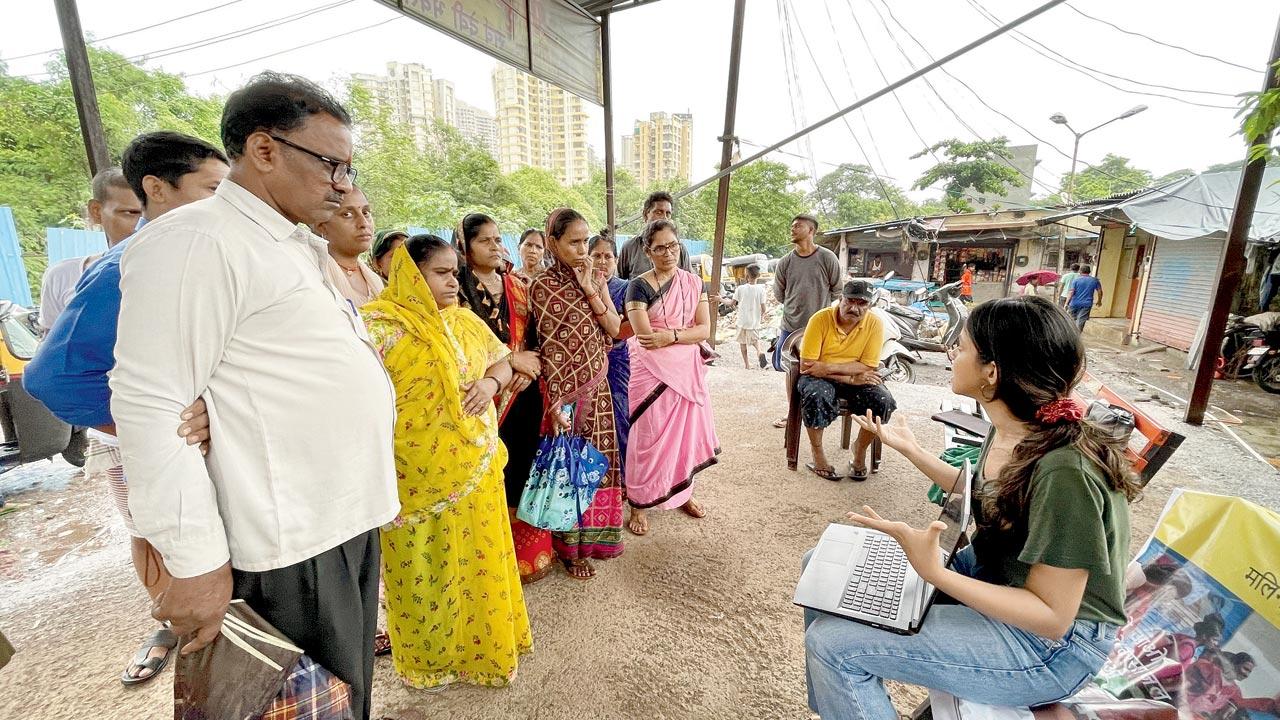 A community meeting held by Aamchi at Krishnanagar in Thane 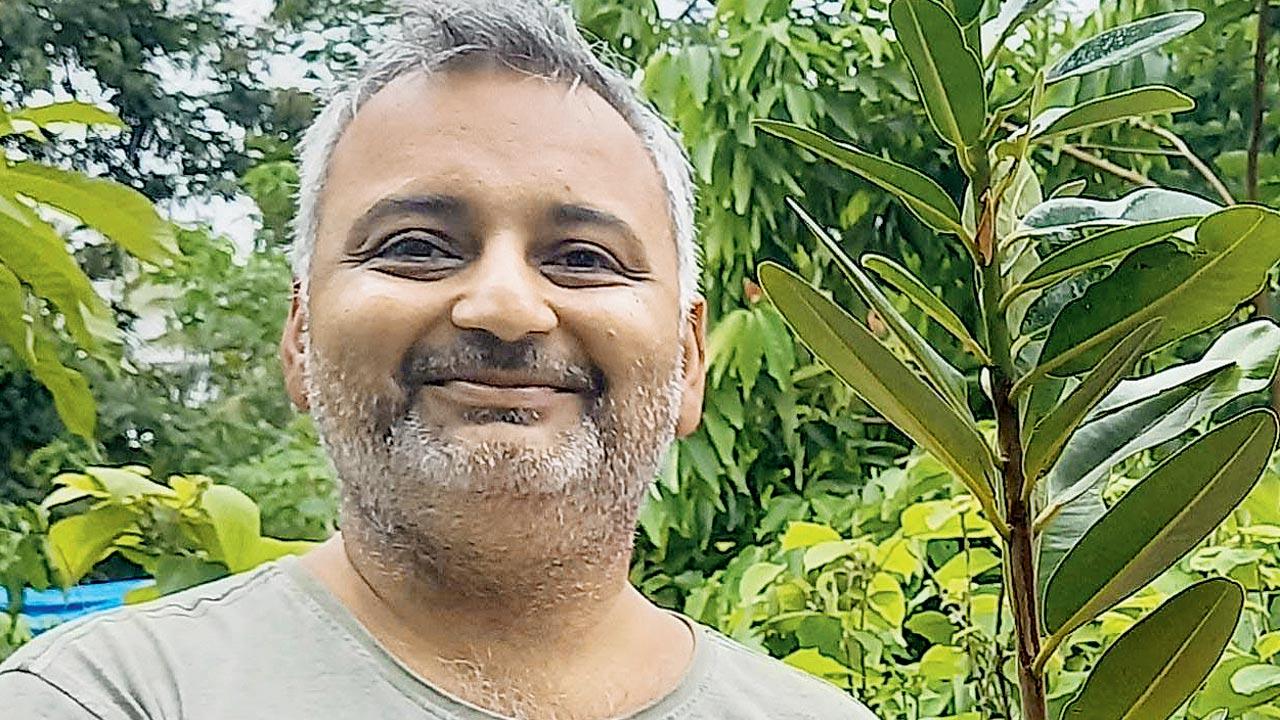 Here’s some news to make green warriors smile. Over 1,400 hectares of land in Maharashtra was recently designated as reserved forest by the state government under Section 4 of the Indian Forest Act. Parts of Raigad, Uran, Mhasala, Andheri will be included in this. Subhajit Mukherjee (in pic), an environmental crusader, told us, “The National Green Tribunal has sought to hand it over to the forest ministry, and it was pending for a decade, but that task is now  completed.” He explained that since environmental laws have been clearly defined, the reserved forest region in the city would remain untouched. 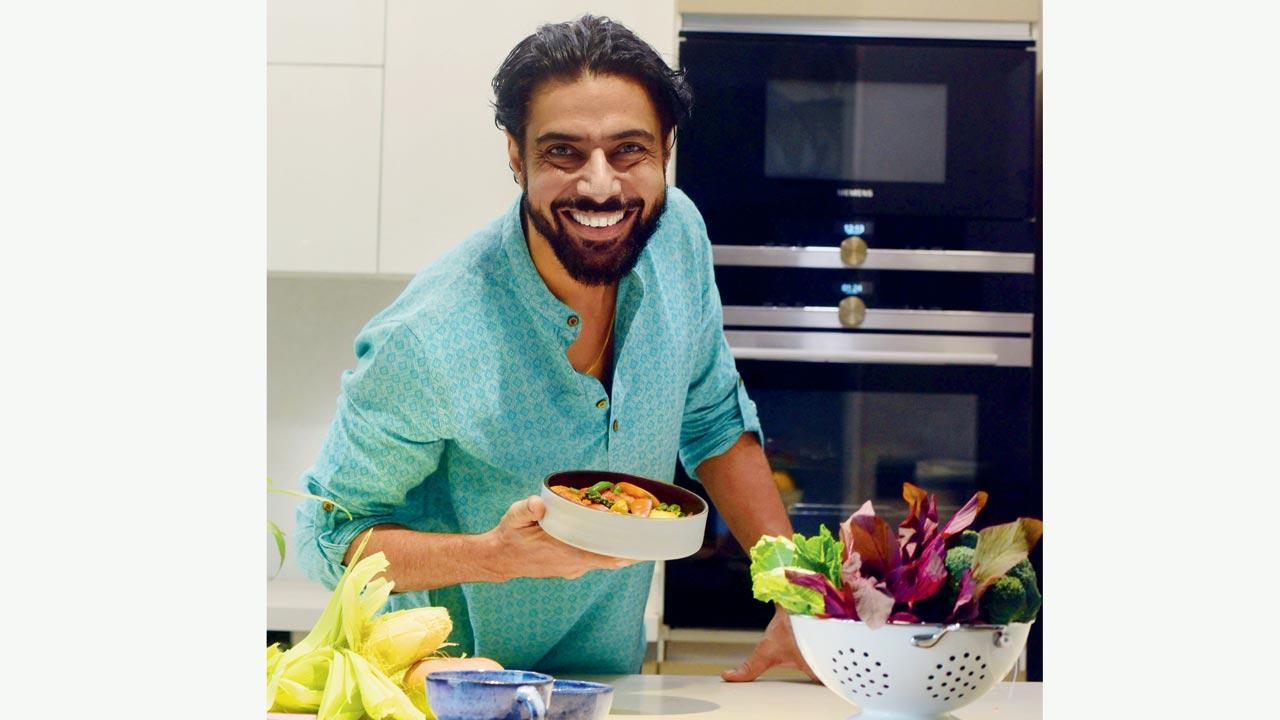 Chef Ranveer Brar is back to exploring the world of culinary delights. He will be part of Sanjha Chulha, a thematic discussion on the impact of partition on food, hosted by Karwaan Heritage. Brar shared, “I’ve grown up listening to stories of undivided Punjab; and seen its influences during the course of my cultural and culinary researches.” Moderated by Sadaf Hussain and Eshan Sharma with Pritha Sen, Pushpesh Pant and Maryam Jillani, the session will stream live on the platform’s YouTube channel today. 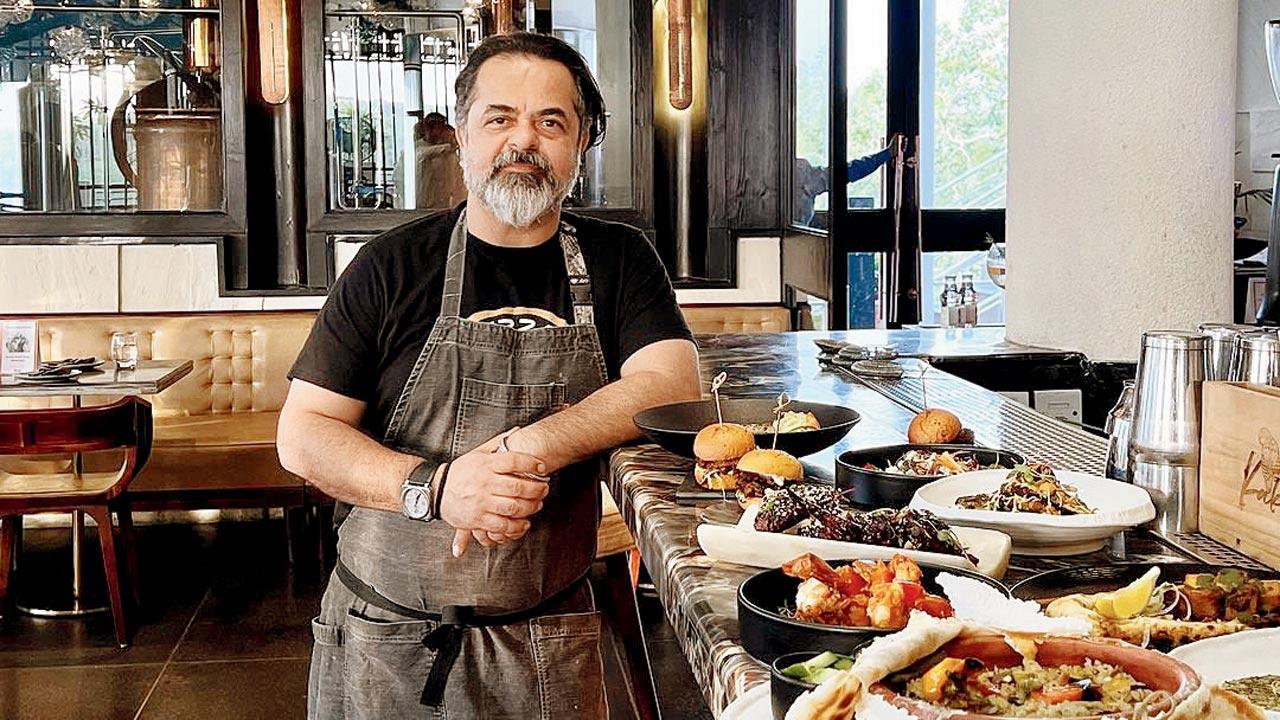 The locked-in life we led for two years saw the rise of the amateur cooks — many of them first-timers, but almost all of them foodies. For such amateurs in the kitchen, chef Vicky Ratnani (in pic) has written Urban Desi: Non Vegetarian (Om Books), a book of recipes to help them create desi flavours. “I always wanted to do a non-vegetarian cookbook that compiles 40 to 50 recipes of homely preparations as well as popular dishes. This book is divided into surf and turf [sections] — seafood and meat. It’s for people who are inspired to learn Indian cooking,” he added.

Next Story : Rare spots in Mumbai where pedestrian is king