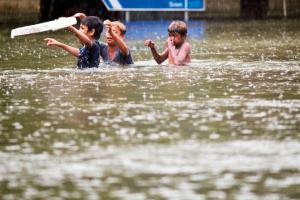 As the rains wreck the city, three kids try wading through the flood around King's Circle on Wednesday. Pic/Pradeep Dhivar

Maria's got something for you 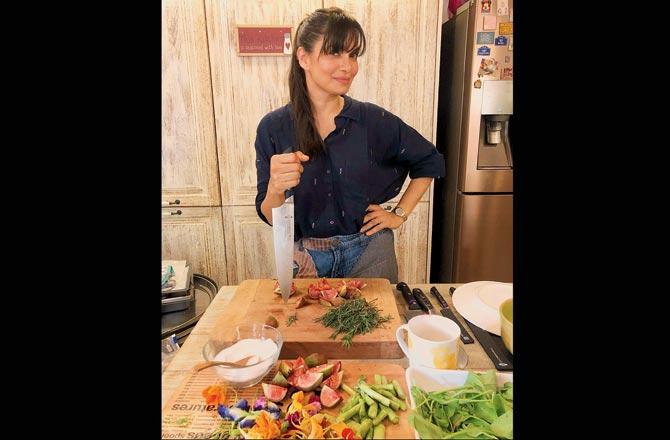 If you follow Maria Goretti on Instagram, you cannot possibly miss out (or be hooked) on her IGTV cooking tutorials. She brings so much energy into the kitchen and often, you're tempted to dig into the treats she prepares. And well, now you can. For the first time, Goretti will be cooking for the public as part of a newly launched menu by The Soul Company, a guided discovery platform. Titled Bombay In A Dish, the menu includes dishes available for home delivery by Goretti, Amninder Sandhu, Gresham Fernandes and Prateek Bakhtiani. 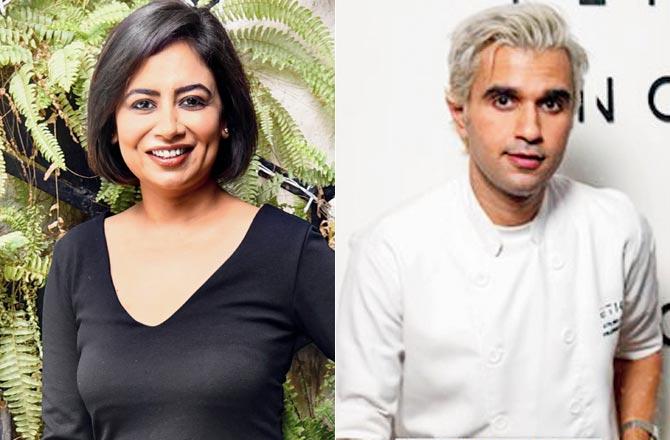 Goretti's dish is a hearty East Indian meal comprising the classic Bottle Masala chicken curry, fugiyas, and gavar bhaji accompanied with a sweet delicacy. Admittedly a little nervous, Goretti voiced her excitement and happiness to this diarist. "Because the theme was Bombay-centric, I jumped into it. I am a Bombay girl. I am East Indian. Our food is a confluence of tradition and flavours with Portuguese and Maharashtrian influences," she shared. If you're keen to savour her food, call 8861395567. 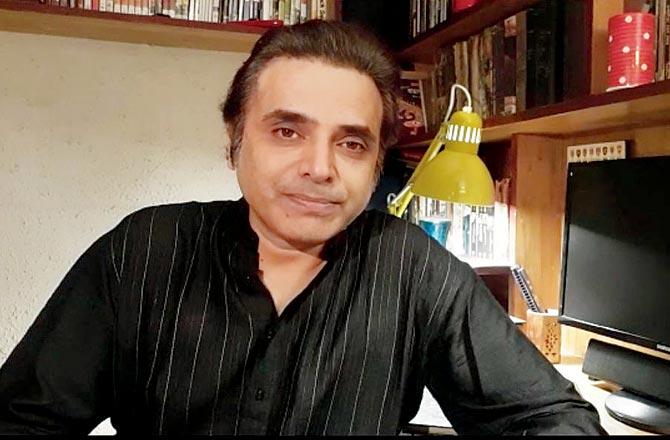 When Rabindranath Tagore passed away on August 7, 1941, the voice of Kazi Nazrul Islam resounded through radios as he read Rabihara. That recording opens the video documentation by interdisciplinary artist Sujoy Prosad Chatterjee and choreographer-dancer Mehendi Chakraborty on Tagore's 79th death anniversary. Titled Omritopoth, it will be released by SPCkraft on YouTube.

Chatterjee elaborates, "We explore Tagore's outlook at the idiom of life and death by celebrating his eternal works. Poet Joy Goswami reflects on how he used death as a metaphor in his writings. Actor Harsh Chhaya reads excerpts from Tagore's autobiography translated by Sudhir Kakkar, followed by a reading of excerpts from Lipika that highlight his view of death as a wayward journey to life while Tagore exponent Pramita Mallick has sung Rabindra Sangeet." 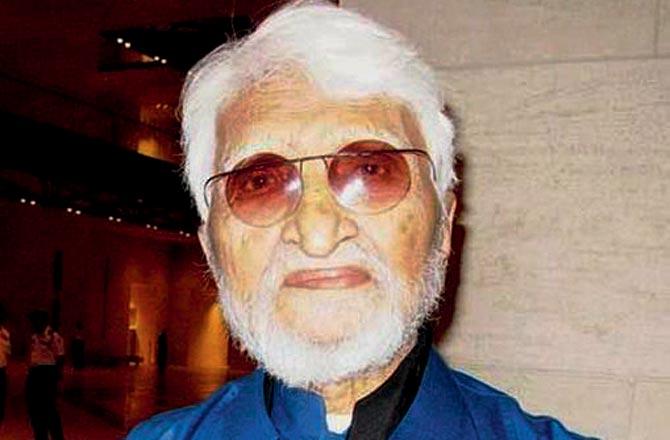 The last week of this month will see an auction dedicated to the works of legendary artist MF Husain which includes the monumental artwork Voices, for the first time. Spanning 15 feet, the artwork was created in 1958, when the artist had gained global recognition.

The painting will be showcased at AstaGuru's gallery in Kala Ghoda as well as on their website. "He developed a style which is instantaneously recognisable, and one which not only combined his influences of European art movements such as cubism and expressionism, but also favoured his unrelenting quest to pay homage to his Indian roots," Rakshanda Hussain, specialist at the auction house, said.

Schooled for success in music 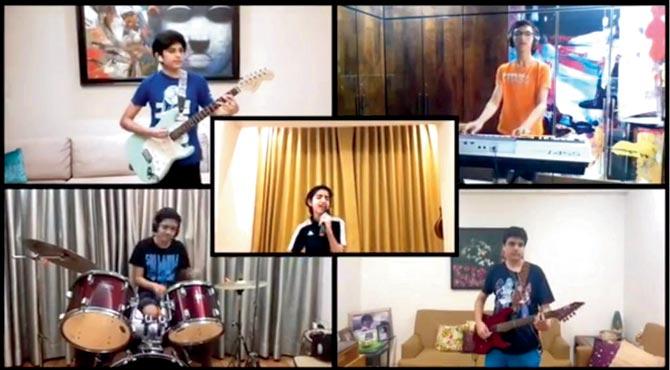 For decades, Furtados of Dhobi Talao has been integral to nurturing the love of music. Their very own Furtados School of Music organises Band-it, a music competition for school children that's been gaining strength since 2017. From being a Mumbai-only affair that witnessed 55 participating bands, it went on to register 1,500 entries last year.

Now, the event has been transferred online with an invitation for entries from those between classes 5 and 10. "There is also an open category this year, where children can form a band with friends from other schools, and not necessarily their own," said Alister Fernandes, manager of events. 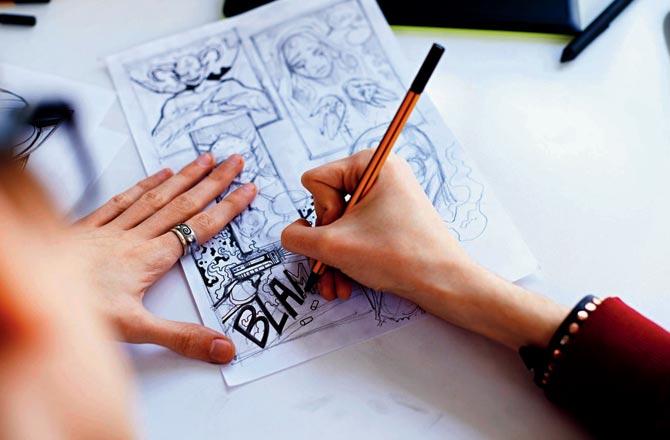 It's been a tough time for the publishing industry, and print book sales are struggling to get back on track. And so, a bit of good news is always welcome. The winners for the Comic Con India (CCI) Awards 2020 have been announced, with CCI founder Jatin Varma calling the digital edition a success.

"With people spending more time online, I foresee a lot of interest. You shall also see us creating original content in the coming months," he revealed. A notable winner was Chanakya: Of Serpents & Kings (Campfire Graphic Novels) that won in both the Best Graphic Novel and Best Penciller/Inker category. Illustrator and author Ayushi Rastogi and Varud Gupta also secured a double win for Chhotu: A Tale of Partition and Love, while Simon & Schuster India was recognised as the Fan Favourite Publisher of the Year.

Next Story : Even the clothes Disha Salian wore not examined, among other slip-ups