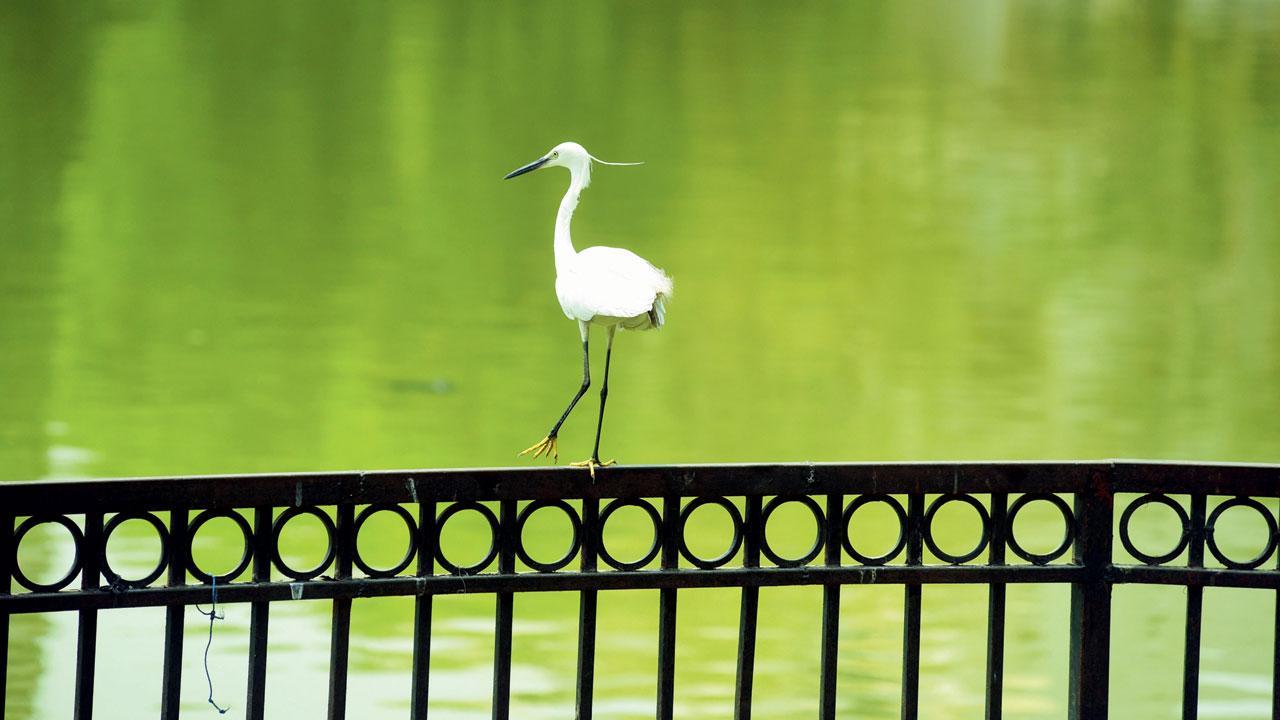 A crane rests almost zen-like at Bandra Talao on a day when rains created havoc across the city and its suburbs. 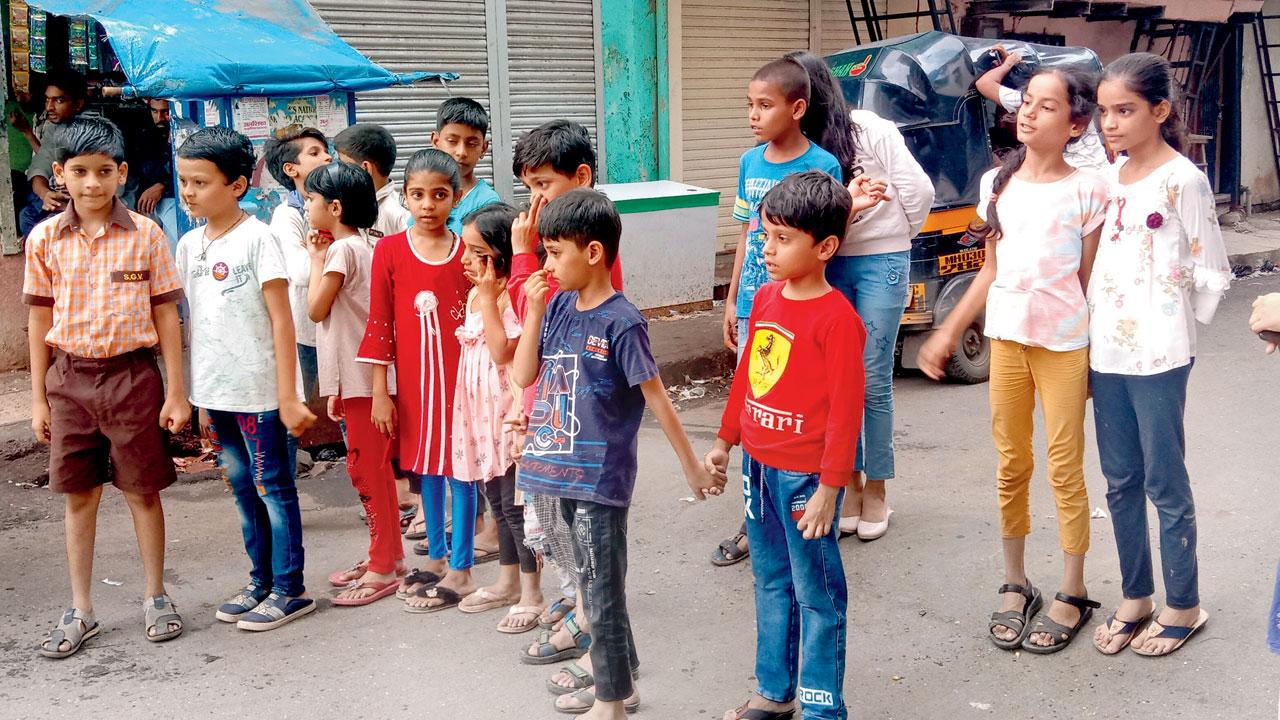 On International Plastic Bag Free Day, which was observed on July 3, a group of children from Govandi participated in a walk to assess the kind of garbage that accumulates in their neighbourhood and suggest ways to tackle plastic build-up. The walk that was followed by a poster-making session was organised by The Next Page Centre, a community initiative aimed at creating equal opportunities for children in backward neighbourhoods. Walk coordinator Ayesha Mehvish told us, “We started the day with a storytelling session where the harmful impacts of plastic waste were discussed. The kids were then taken around the block where they pointed out an excess of single-use plastic bags. While some were keen to tell their parents about using green bags, others chose to carry steel glasses in their bags to avoid using plastic ones.” 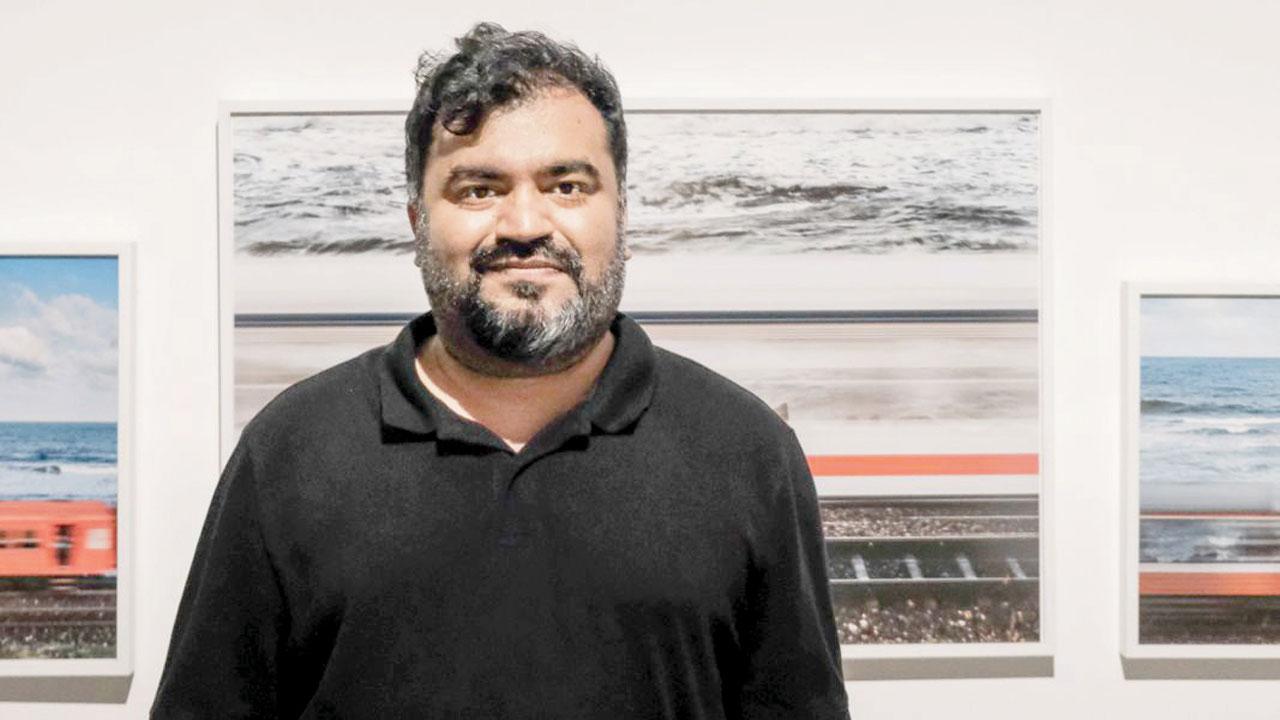 Unlike most of us, artist Aashim Tyagi looks at the moon differently. His ongoing show, 384,400 kms From Home at Method Art Space, Bandra embodies the moon as a faraway home. Having experienced a strong sense of longing on looking at the moon, he told this diarist: “I have lived across the country at different points in time. Throughout my growing up years I have constantly moved from one place to another. 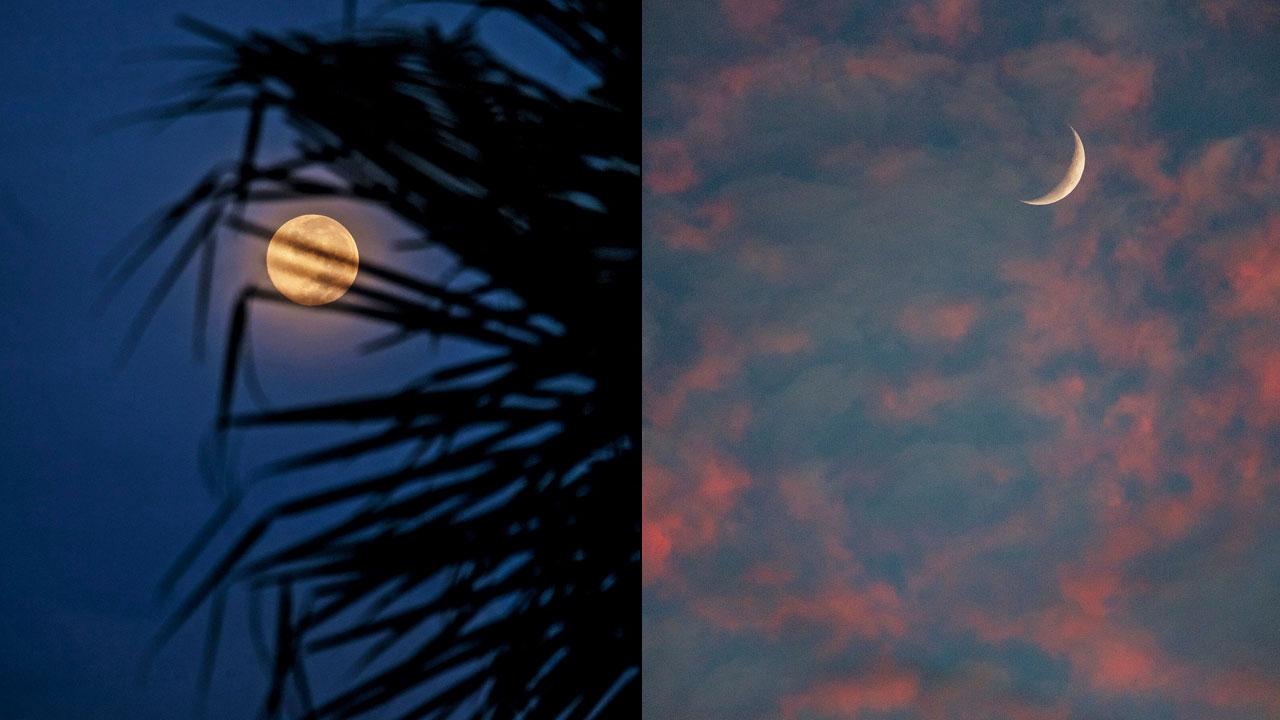 While on one hand, change gives one perspective, on the other, it makes you listless about the concept of home. But during all of this, the moon has been a constant source of comfort.” He added that the pictures that are being showcased in the ongoing exhibition that continues until July 31 are an eulogy to something that feels far more kindred than any home he has ever known. Tyagi said, “Ever since I have started shooting the moon, I have felt a certain kind of companionship. That feeling, which is quite opposed to the general idea of a home, means home to me.”

Come into my studio 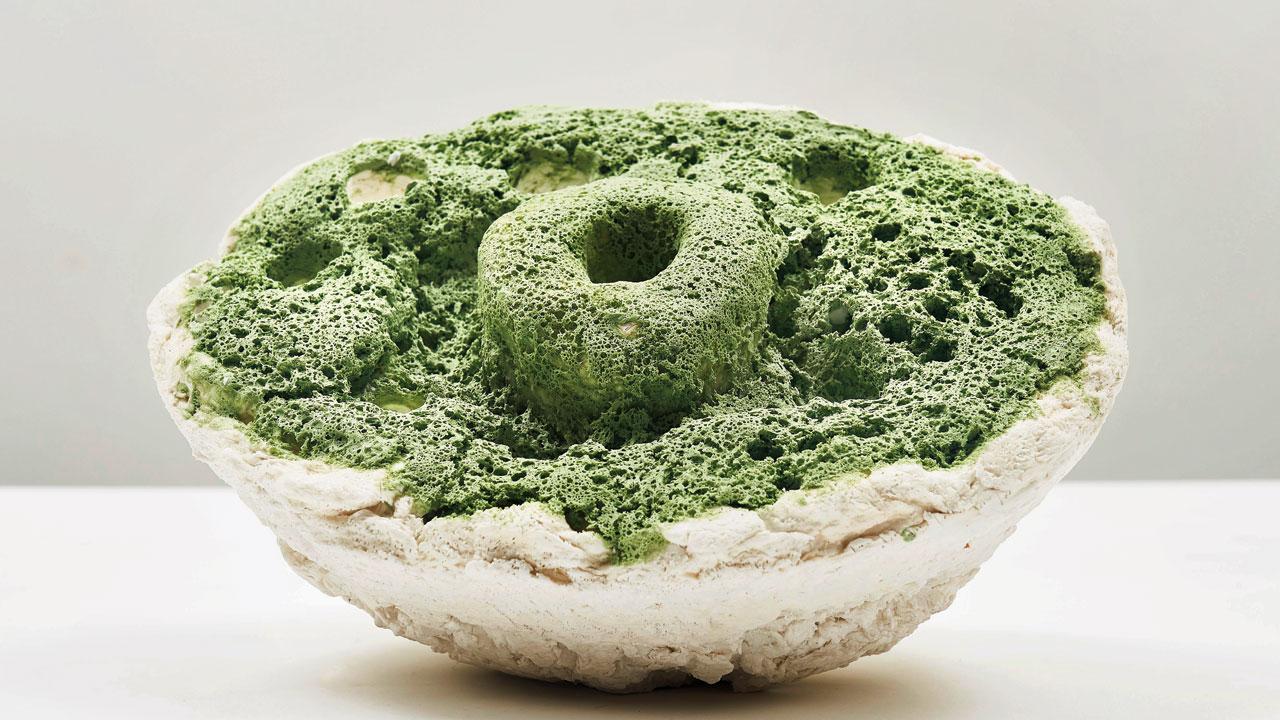 There’s something personal yet aspirational about an artist’s immediate environment. City chronicler Alisha Sadikot and art educator Nishita Zachariah’s Art Walks Mumbai is set to take participants into such an intimate space. The group plans to visit Savia Mahajan’s studio in Andheri East. Sadikot shared with this diarist, “The aim is to welcome people from non-art backgrounds and encourage conversations around art processes.” Mahajan also shared her excitement about the visit, adding, “In galleries, an art piece is cleaned and put up on display. It’s quite removed from the actual backstory. I am looking forward to people getting to know the technicality involved in working with ceramics.” Those keen to be a part of this studio-meets-art experience, head to @alishasadikot for more details. 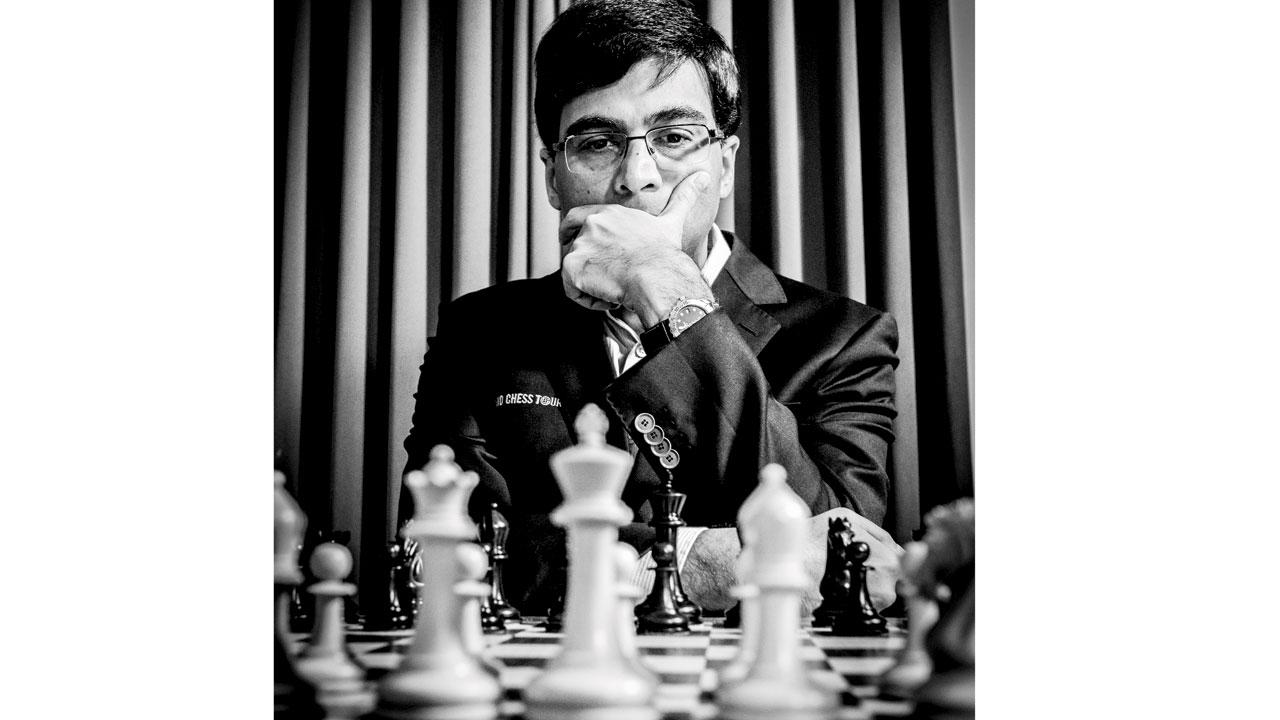 Grandmaster Viswanathan Anand is diving into his experiences to share some pearls of wisdom with us. In light of the upcoming 44th FIDE Chess Olympiad, we hear of an expanded paperback edition of his memoir Mind Master: Winning Lessons from a Champion’s Life, with sports writer Susan Ninan. The book releases next week with a bonus chapter on his life through the pandemic. Having bagged five World Championship titles, who better than the Grandmaster to share tools to help us think on our feet? 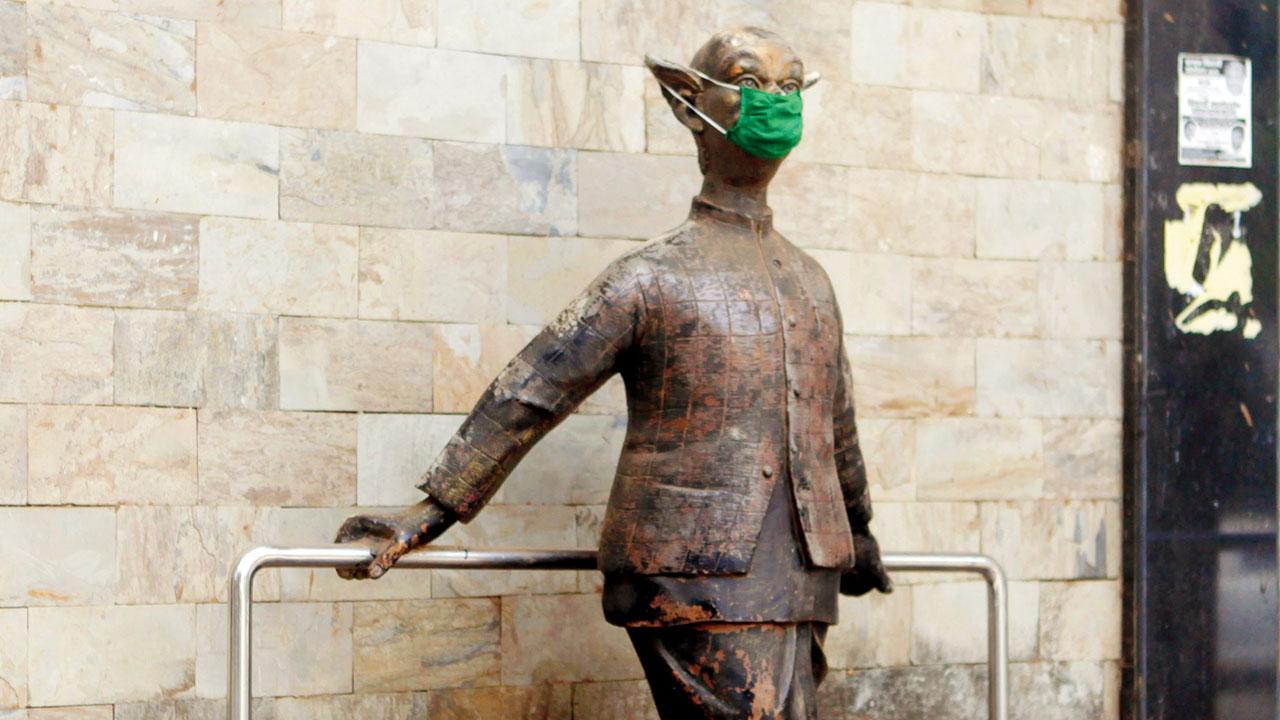 A few days ago, this diarist had reported that a statue of The Common Man, late cartoonist RK Laxman’s iconic creation, has been moved from Worli Sea Face to a traffic island opposite the promenade. The statue, like the artist, is privy to all the goings-on of the ever-changing metropolis, which had an everlasting impact on Laxman. 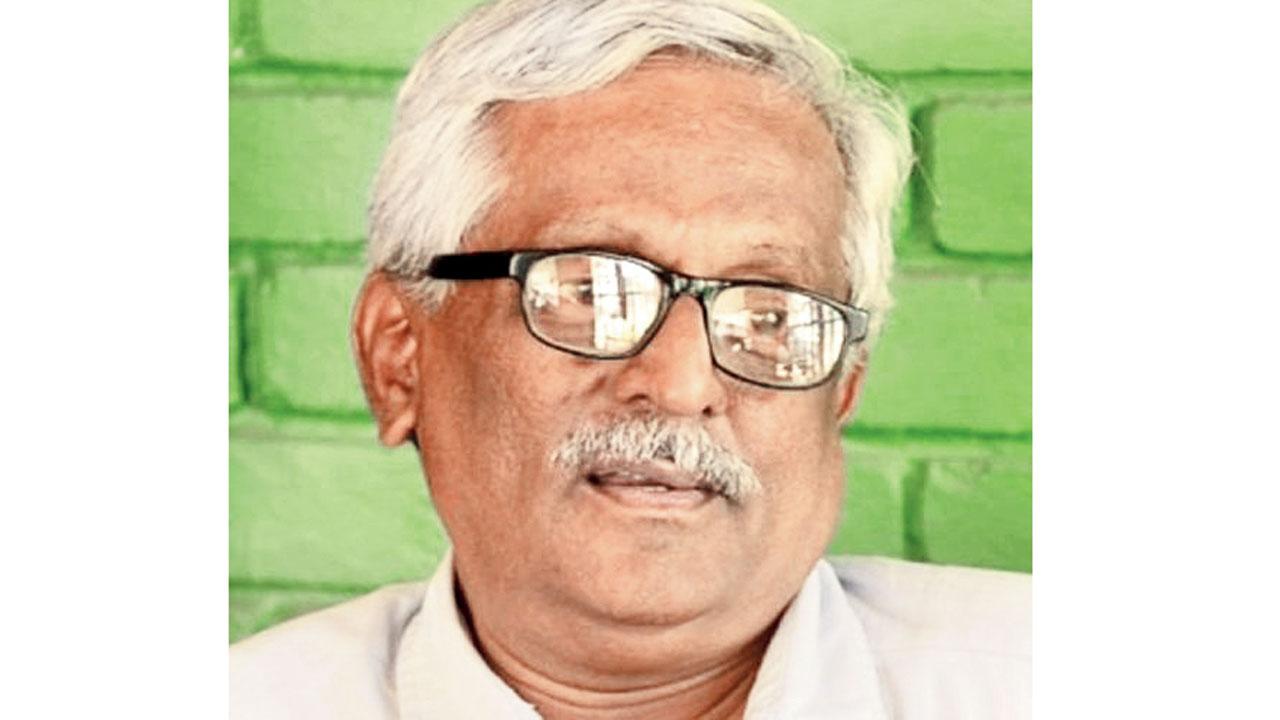 A new book on the cartoonist — RK Laxman - Back with a Punch (Niyogi Books) by EP Unny — analyses the influences in Laxman’s life, including that of the Maximum City. “Mumbai impacted Laxman as no Indian city has influenced a cartoonist. He found here expats like himself from all over the country. He worked out of a mini India; a true sample of an all-India readership,” pointed out Unny. Mumbai, he told us, gave Laxman a certain distance to view national politics — much of which was happening in Delhi. “His core readers looked at Delhi with the same eyes. The result was built-in empathy with readers.”