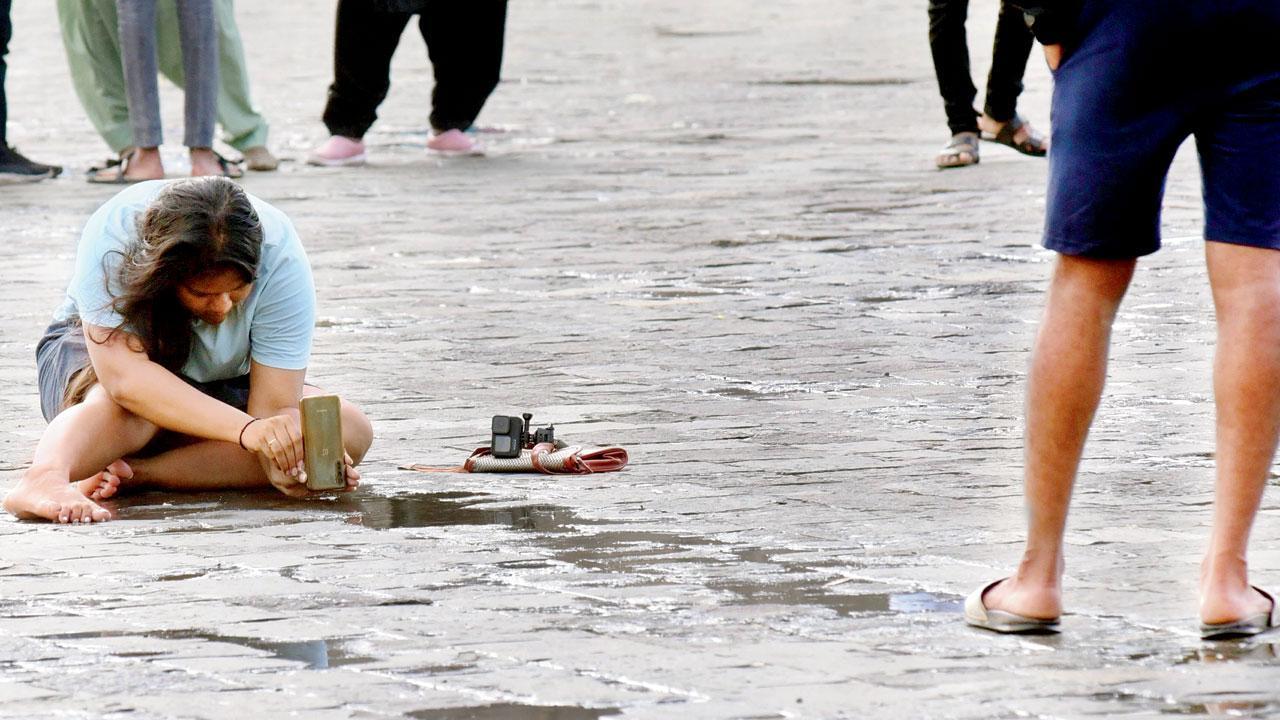 
Grounded for the gram

Now, this is one school you would dream of going to. The Recording Academy is one of the premier organisations for music production across the world. The organisation manages the Grammys, and has a new desi name on its roster. Singer-songwriter Subhi Khanna, who hails from Mumbai, has been invited as part of 2,700 new entrants to the academy’s 2022 roster. The Indo-American singer told this diarist, “In recent years, the Recording Academy has been an advocate for diversity and equality. I am grateful to represent my music in Hindi and English as an Indian-American singer.” The singer admitted she was most excited about participating in the next Grammys with a vote to boot.

Aarey, music on the Metro 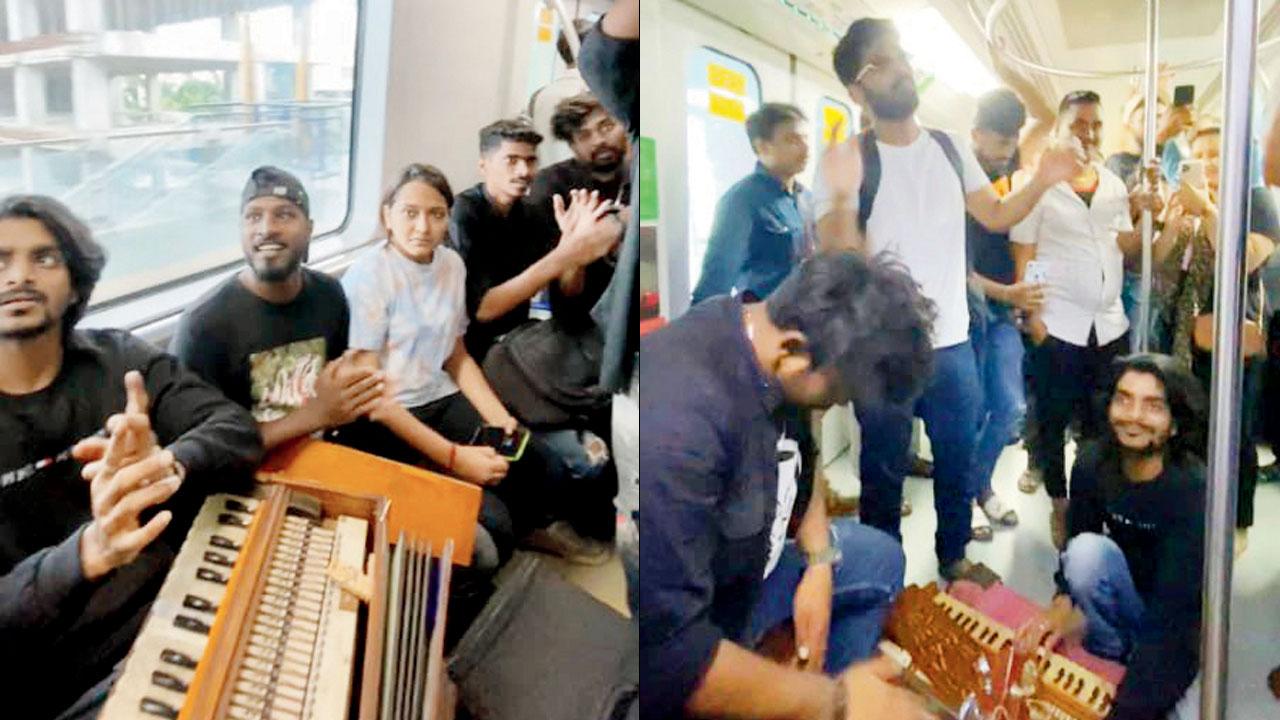 The group performed inside a Metro compartment on Sunday

Last Sunday, passengers on the Metro were in for a surprise. A chorus of “Aareychi kaalji re amha, Aareychi kaalji re”, accompanied by beats of the cajón, notes of the harmonium and strumming of the guitar, greeted them. A musical protest unfolded as the enthusiastic band of around 20 sang away inside a compartment of the moving Versova-Andheri-Ghatkopar Metro, reminding commuters that hurting nature will only hurt us back. Videos of the collective, which calls itself Aarey Key Foundation, have since been doing the rounds on the city’s social media and WhatsApp circles. DJ Nikhil Padmakar Wede, who is part of Aarey Key, told us that they are all Aarey residents. “When the protests restarted, we began thinking how we could express ourselves. There’s a Marathi song called Dewa chi kaalji re. We changed the lyrics to speak about Aarey. The song conveys our concern over Aarey, its trees and its wildlife. We are saying that we are determined to fight for Aarey against anyone — be it the police or the government,” he told us. They shifted to the Metro compartment after the police dispersed protesters at Aarey on Sunday. “The idea was to spread the word among people who might not be aware,” he added.

Calling the shots for version 2.0 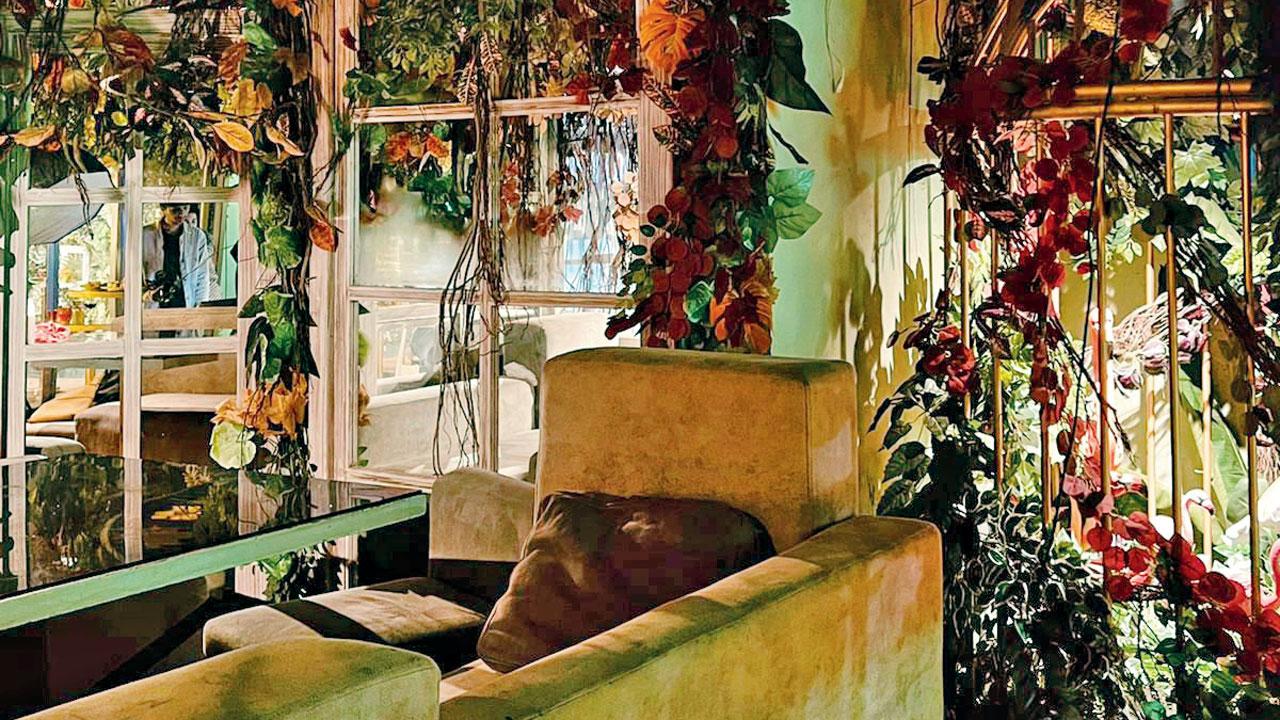 With 300 shots, 25 cocktails and a whole new vibe, restaurateur Zorawar Kalra’s popular youth-centric bar, YOUnion, is set to relaunch in a 2.0 avatar this Friday. Kalra told us that he will keep innovating and relaunching new “seasons” of the gastrobar every year or one and a half years to keep it fresh. 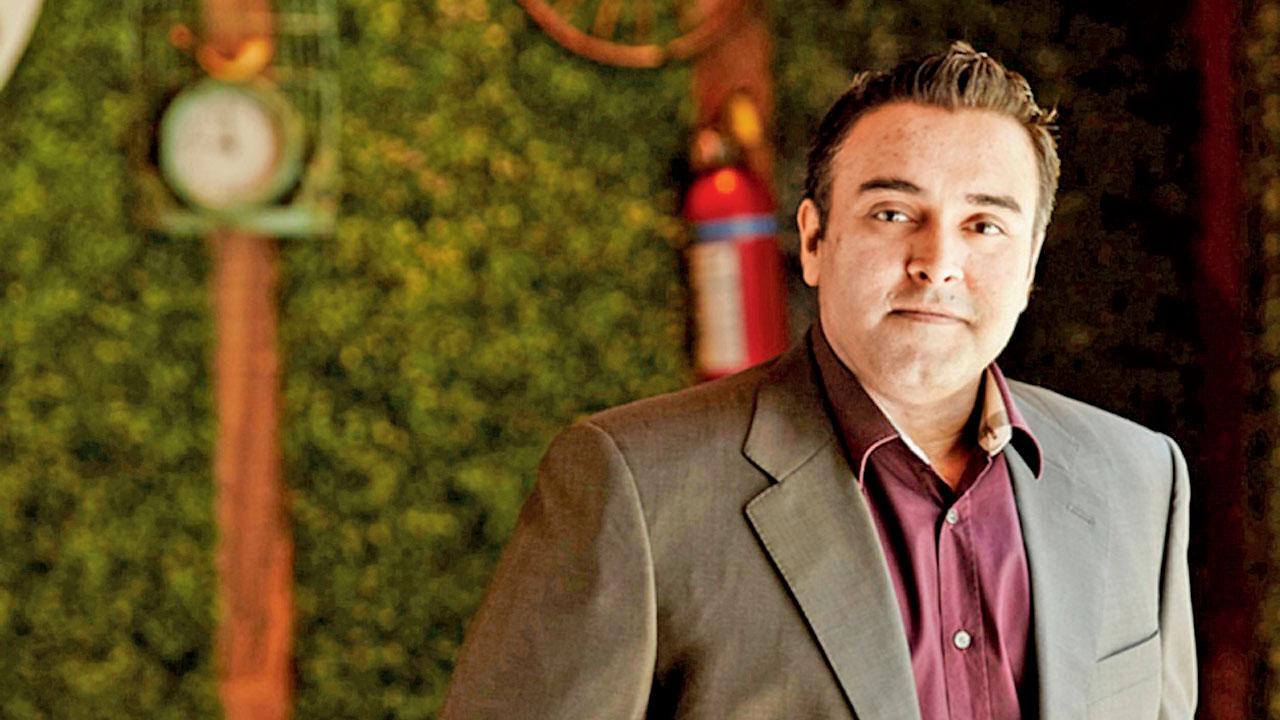 “The idea is to keep updating the restaurant to current trends. We’re going to do incredible shots and drinks, which remain the core focus, along with new dishes, including a gourmet burger and pizza menu. We’ll also be serving coffee. Mumbai’s nightlife scene has shown us a lot of love, and we hope it does that again,” he confirmed.

Are you a climate warrior? 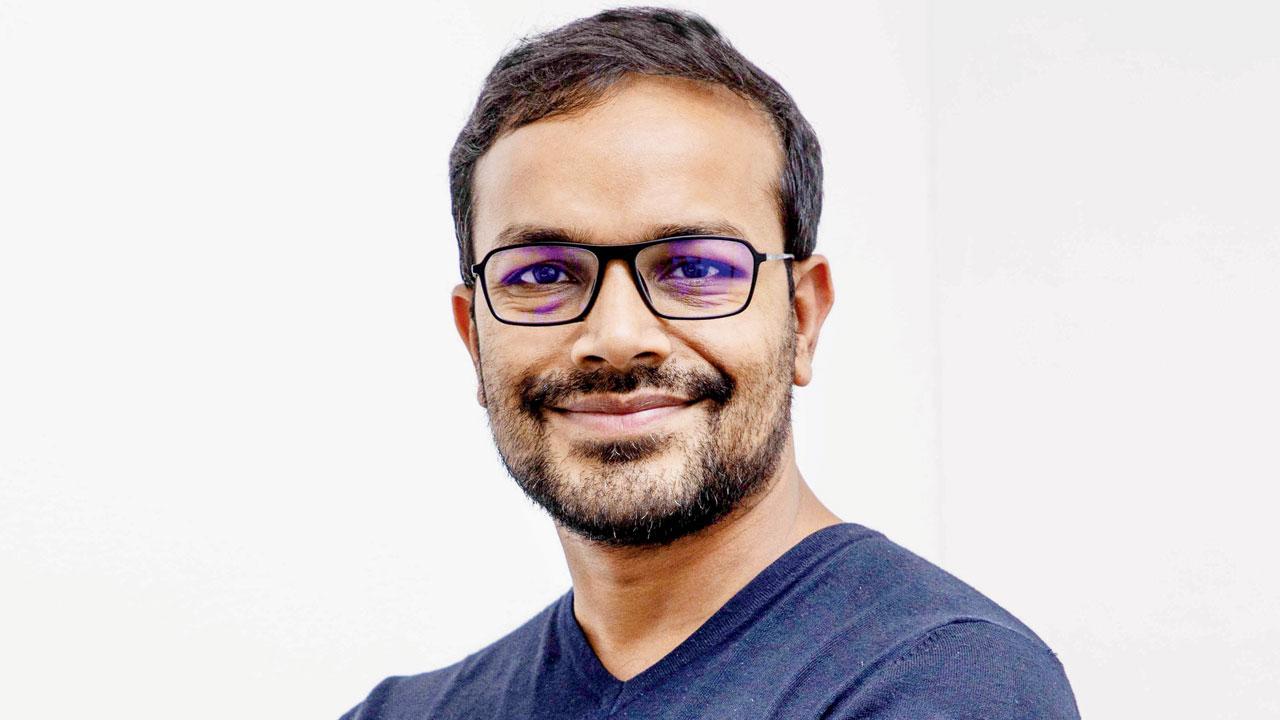 If you are a climate worrier and warrior, here’s some good news. Terra.do, a global climate career platform, will host India’s first online climate job fair on July 20 to benefit professionals across skills and sectors and will include several job offers. Anshuman Bapna, its co-founder and CEO, told this diarist, “Our vision is to build a fluid marketplace where talented individuals across India can discover amazing climate-impacting companies and non-profit organisations in one place. It allows them to get a bird’s eye view of avenues where their skills could be applicable.” The organisation believes that these roles will help companies ensure their products are more sustainable, and provide support to communities already affected by climate change.