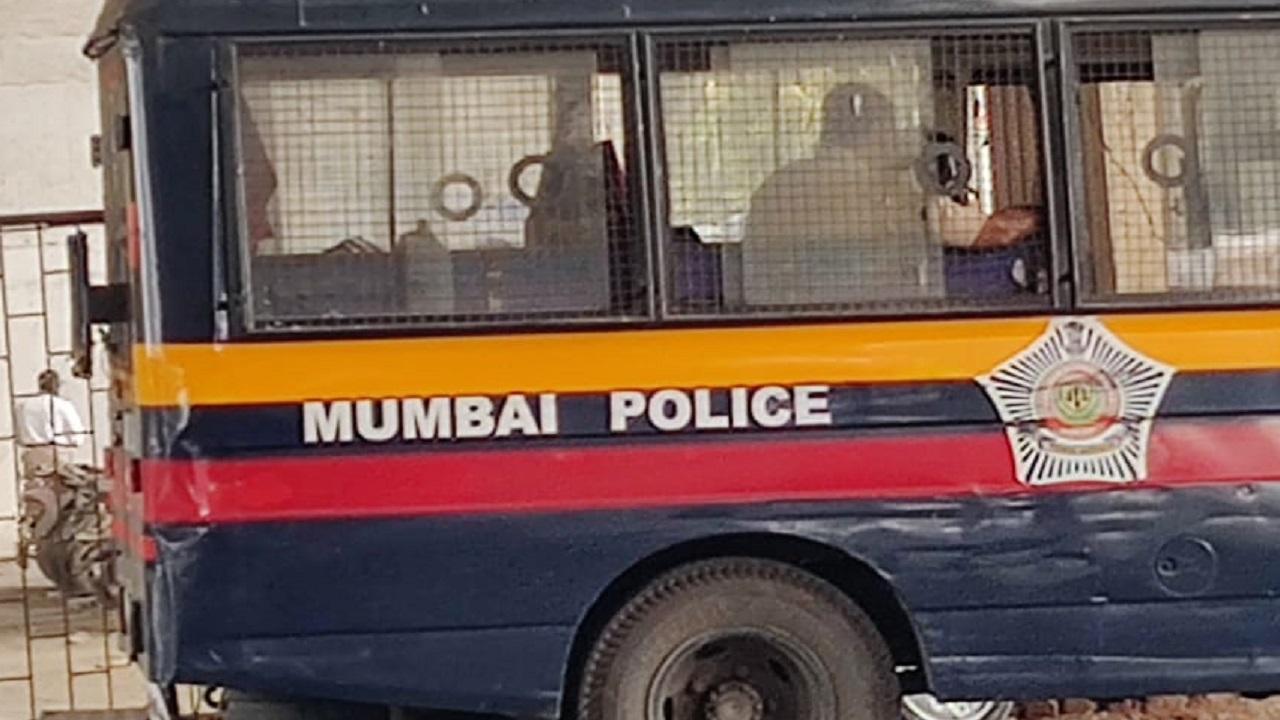 
A former contestant of TV reality show Bigg Boss was booked for allegedly issuing threats to a social worker in Mumbai, police said on Monday.

Mahim-based social worker Zuber Qureshi has alleged that former Bigg Boss contestant Zuber Khan threatened him, after which a case under relevant IPC sections for criminal intimidation and defamation was registered, an official said.

No arrest has been made so far and a probe into the allegations were underway, he added.