Mumbai has less homes for its homeless 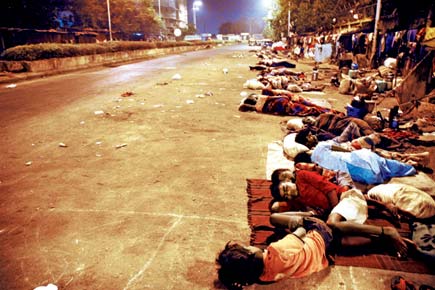 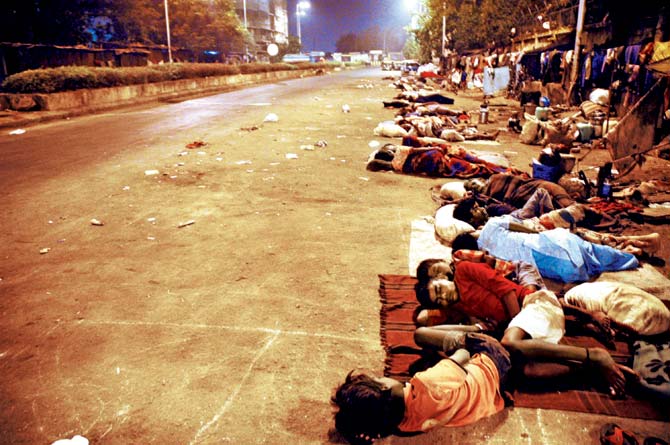 mid-day has accessed the committee's report, which also says that states across the country lack the will to appreciate the very purpose of shelters for the urban homeless.

The three-member committee, headed by retired Delhi high court justice Kailash Gambhir, had visited the city on April 5 and submitted its report before the apex court in May for compliance. mid-day reported about the visit on April 10 in 'Not a very good night for city's homeless'. The committee's report had given sharp observations and slammed the state's poor efforts to create facilities for urban homeless.

Poor grade
Following its findings, the report has given Mumbai a poor grade regarding its facilities to provide shelter for the urban homeless. Such shelters should have basic facilities like drinking water, clean toilets, proper ventilation, space, lockers, sufficient lights and provision of first aid kits, all of which lack in the city's existing homes.

After Gambhir's April visit, it emerged that none of the shelters being constructed by the BMC is fully compliant with the guidelines and parameters laid down under the National Urban Livelihood Mission (NULM), also known as Deendayal Antyodaya Yojna (DAY).

The report states that, "By 2022, while Mumbai alone needs to create shelter for 57,004 homeless and 1.07 lakh shelters for homeless people need to be created across the state."

State tops a list
While the state has scored poorly on providing shelters, it has topped the list of states that poorly utilise the central government's funds under NULM for creating more and better shelters. According to the findings, Maharashtra has nearly Rs 100 crore in non-utilized funds disbursed by the centre for creating shelters for the homeless. Under NULM, till now the Ministry of Housing and Urban Poverty Alleviation (MHUPA) has disbursed about Rs 128 crore for creating shelters for the urban homeless.

Brijesh Arya of NGO Homeless Collective said, "The shelters for homeless in Mumbai are absolutely not as per the NULM's guidelines. Authorities in cities mostly downplay the actual number of the homeless. They did not carry out a separate survey to ascertain the exact numbers."

BMC says
According to BMC officials, space constraint is the main problem for creating new night shelters. A senior civic official said, "In Mumbai, the biggest problem is non-availability of land. There is hardly any place to construct new shelter homes. So it has become difficult to add new one. Also, we have made a reservation for new shelter homes in the revised DP-2034. Funds have been allocated for the work, so that new shelter homes could be constructed soon."

You may also like - In Pictures: Famous Indians who are not married 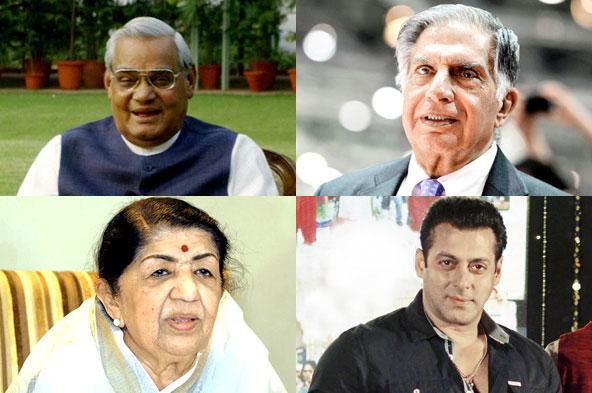 Next Story : Mumbai: Somalian pirates acquitted of murder, get 7 years in jail