The father of a student who attended classes only for a year of a two-year course, had sought a refund, but was refused, and so approached the consumer forum which gave the direction 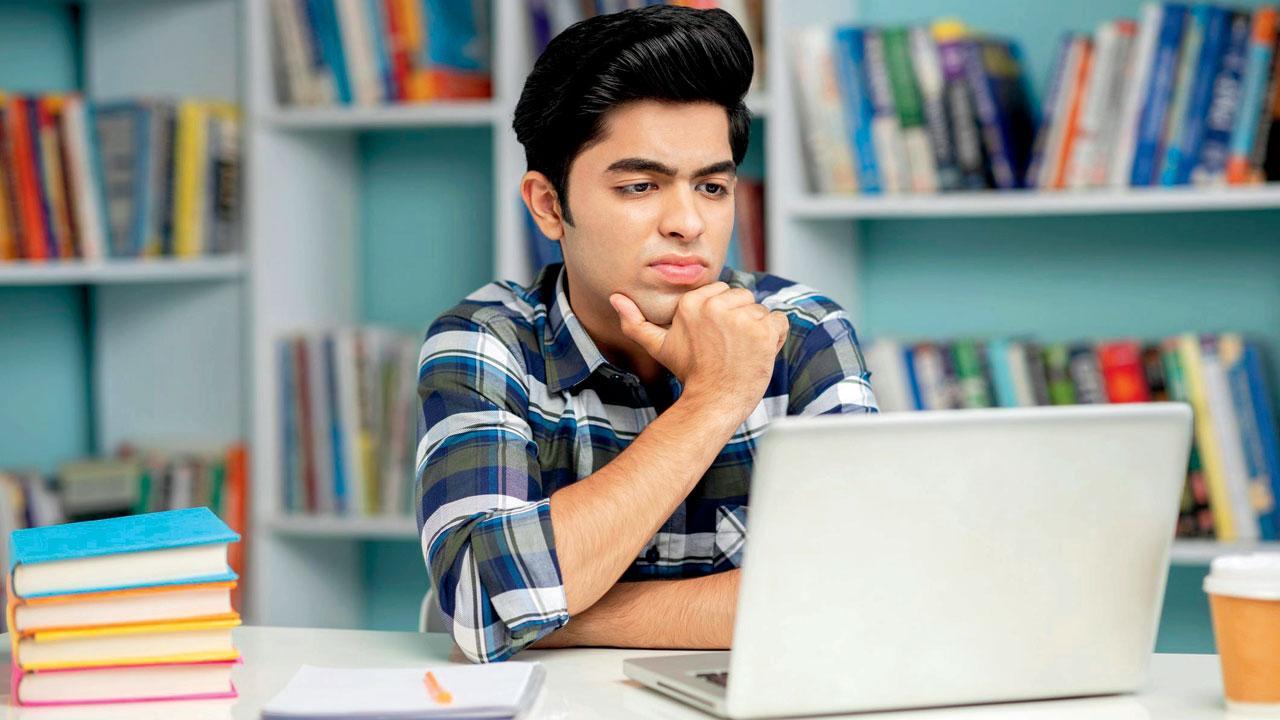 The boy’s father said he was uncomfortable with online classes and later dropped out of the course. Representation pic


The Consumer Dispute Redressal Commission has recently directed Pace IIT & Medical, a reputed coaching institute, to refund part of the fees to a parent whose son’s studies were hampered due to online classes. The student, who had scored 94% in Std X, had stopped even touching his books due to fatigue of online classes. Despite discussions with the institute, his parents didn’t get any solution to the problem and had demanded a refund of some of the fees, which was refused. The Commission has also directed the institute to pay Rs 5,000 to the parents as cost for litigation.

The 47-year-old father, a Central government official, had admitted his son in Pace IIT & Medical in December 2019 for the academic session of 2020-2022 by paying the full fees, Rs 4,24,800. The physical classes were to start in March-April 2020. The boy was preparing for the engineering entrance exam.

But as the lockdown was imposed in the month of March 2020, online classes were started. “My son joined online classes reluctantly, presuming the pandemic would be a temporary phenomenon. But later he was not at all comfortable, and started skipping lectures” the student’s father said. He said the boy had to attend online classes for 6 hours-8 hours every day. When the complainant reached out to the institute, he was told offline classes may be started in November 2020 and so he waited till January 2021.

After seeing his son deteriorate in education in periodic tests as he was not comfortable with the online course, the complainant, in February 2021, went to the institute to seek withdrawal of his son from the course and refund of the fees. He said his request was not considered by the institute. His son dropped out of the course in March 2021. “I tried to find a solution with institute authorities, and even offered to pay more if they allowed personal tutors, but they said they don’t do so. There were days when my son didn’t even touch his books. I believe the pandemic took a toll on many students due to online education. When I demanded refund of fees for the rest of the course, they simply refused to give them,” the boy’s father said. The family then approached the consumer forum.

“I filed the case as it was an unfair trade practice by the coaching institute. If a student is not comfortable with their method and wants to quit, they should deduct the amount for the period she/he attended class, and return the remaining. But they remained adamant on not refunding part of the fees, so I approached the consumer forum” said the complainant.

An official of Pace IIT & Medical said, “We definitely have to respect the order of the court. Due to the pandemic teaching for the past two years has been completely online. If the court has given us an order we have to abide by it.”