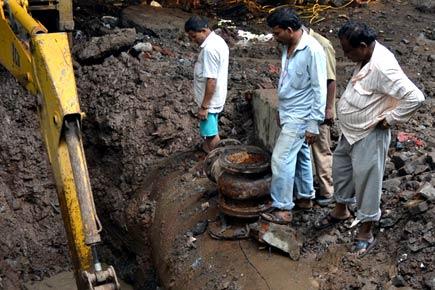 The Bombay High Court on Monday refused to stay the demolition drive conducted by the Brihanmumbai Municipal Corporation (BMC) along the Tansa water pipeline that runs across Mumbai, saying any blanket order may be misused. A bench of Chief Justice Manjula Chellur and Justice M S Sonak was hearing a Public Interest Litigation (PIL) filed by Congress MLA Naseem Khan and representatives of the residents living in slum clusters along the water pipeline. 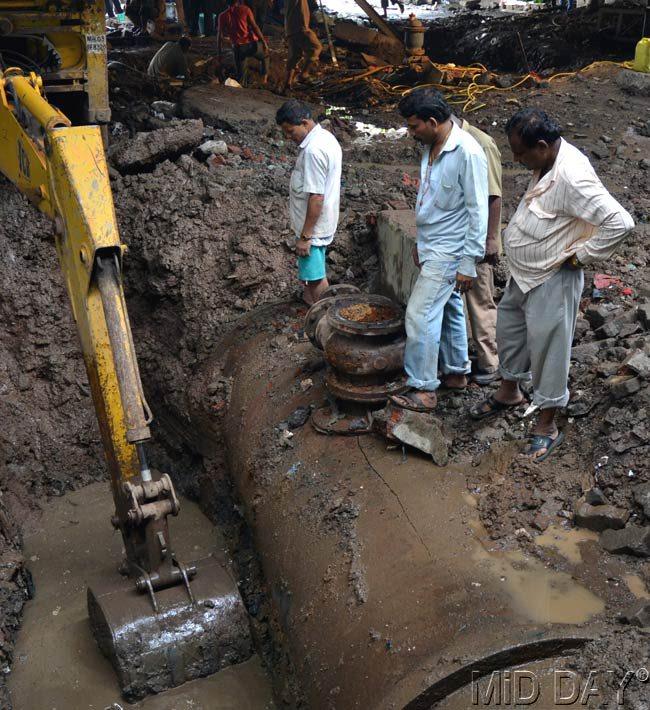 The petitioners sought an interim stay on the demolition drive, which the Chief Justice refused saying the drive was being undertaken in compliance with a previous HC order and the aggrieved may approach the court on individual basis for relief. "I understand that this (the demolition drive) might be a problem for some families. However, I can't pass a blanket order and allow anyone to misuse the order," she said. "Those who feel that they are being wrongly targeted by the drive can approach the court for relief on an individual basis," the Chief Justice said.

The BMC, in compliance with a previous order of the high court, has been demolishing all encroachments, including the unauthorised residential and commercial structures, along the Tansa water pipeline that runs across nine administrative wards of the city. The petitioners, who stay in the slum clusters in Andheri and Powai areas, opposed the ongoing demolition drive along the water pipeline and sought a staytill April 2018. They argued that their children, who are studying in various schools and colleges in the city, are currently in the middle of their respective academic years.

The petitioners also said that if the demolition drive is permitted to continue, it will disrupt the studies of about 8,500 school and college going children living in the affected areas. They have also demanded that if their homes are demolished, they should be provided alternative accommodation by the state authorities in an area within three kilometres from their present homes. The plea claims that while the Maharashtra government's rules mandate that slum dwellers be rehabilitated within the three-kilometre limit, the authorities in the present case were providing alternative accommodation to the petitioners in areas as far as 25 kms from their present homes.