Controversial encounter specialist Pradeep Sharma has resumed service in the police force. He has 113 encounter killings to his name, was dismissed from service for alleged underworld links 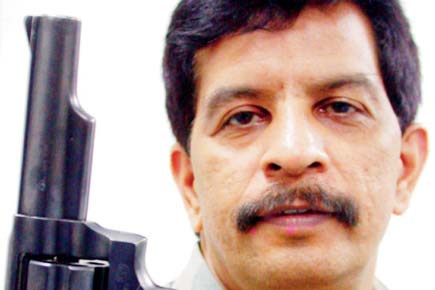 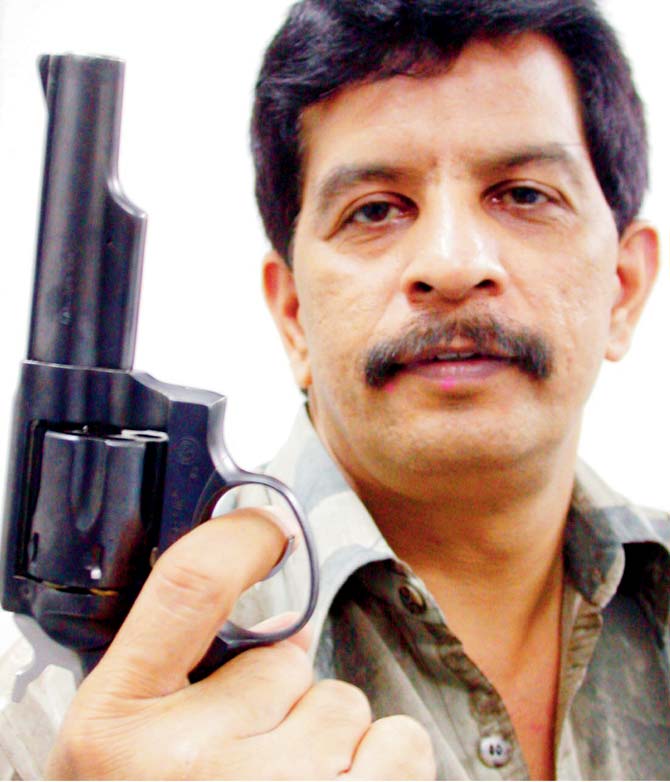 Controversial encounter specialist Pradeep Sharma, 55, has resumed service in the police force. Senior Inspector Sharma, who has 113 encounter killings to his name, was dismissed from service under Article 311 of the Constitution in August 2008 for alleged links with underworld don Dawood Ibrahim.

He is said to be the inspiration behind the Ram Gopal Varma film, Ab Tak Chhappan (starring Nana Patekar).

Dismissed, arrested
The 1983-batch officer had challenged his dismissal from the force at the Maharashtra Administrative Tribunal (MAT). After MAT ruled in his favour in 2009, the state government appealed to the Bombay High Court. Before the court's judgment could come through, he was arrested for the 2006 fake encounter case of gangster Lakhan Bhaiya, a suspected aide of gangster Chhota Rajan. After his acquittal in 2013, Sharma fought to be reinstated. But his re-entry was recently blocked by DGP Mathur, as the state's appeal in the high court was pending. After this legal hurdle was out, his path was clear for reinstatement. Sharma has two years left to retirement.

Also read: Pradeep Sharma off the hook, 21 others convicted

113
Number of encounters by Sharma

You may also like - Photos: Dalai Lama plays with Baba Ramdev's beard 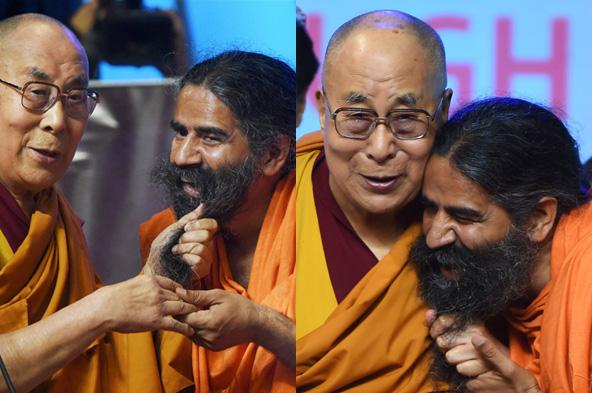 Next Story : Now, even you can do the Dandi March like Mahatma Gandhi