This takes the number of plants saved following mid-day's report to 5,000 in the last two weeks 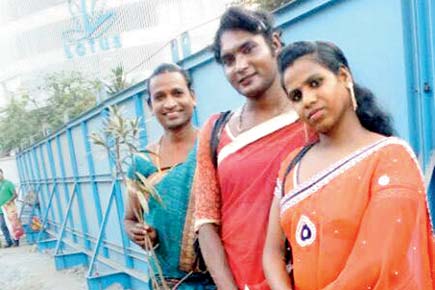 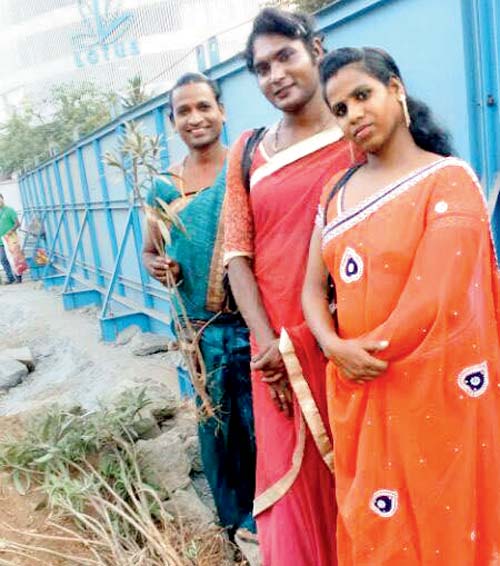 On Monday evening, residents of Malad West near Mith Chowki signal learnt a key lesson in community participation: that every person counts. They saw four transgender persons, whom they had often seen begging at the traffic signal, adopting median plants to save them from the chopping block. 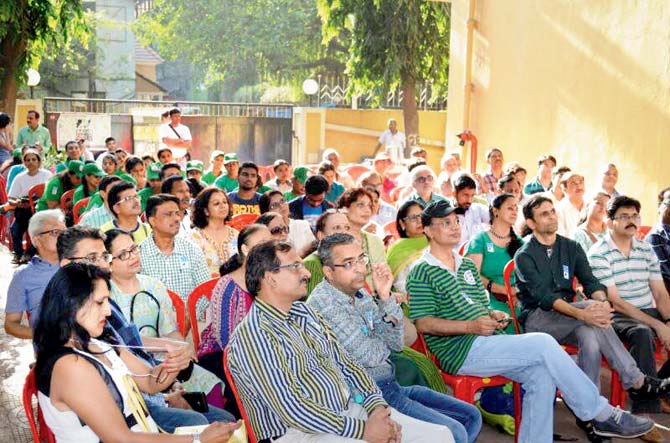 Thousands of ornamental plants dotting medians between Dahisar and Andheri are set to be uprooted to make way for the Metro-III corridor. To save them from the guillotine, a citizen initiative - Adopt a Plant - was launched on March 16 that proposed adopting the plants and giving them new homes in housing societies. The initiative has received a tremendous response; residents from even far-flung areas like Dombivli, Ghatkopar and Wadala have come forward to adopt these wiry plants.

Setting an example
On the evening of April 10, two Malad West residents affiliated with the initiative, Worrel Gonsalves and Jatin Belani, arrived at the median near Mith Chowki signal in the area after finding out that its plants were to be soon uprooted for the Metro work. "On reaching the spot, they found four transgender persons who make a living by begging at the traffic signal helping other members of the initiative dig out the plants, and later adopting a few of them," said Dr Subhajit Mukherjee, an environmentalist associated with Adopt a Plant, who has also been assisting the forest department with this year's Van Mahotsav celebrations. The transgender persons assured the other members that the plants would be taken care of near their residences.

The four aren't alone. Dr Mukherjee revealed that 10-15 transgender persons from different areas, including Dadar and Chembur, have adopted 200 median plants from New Link Road between Kandivli and Malad. "It's good to see Mumbaikars from across communities caring about the environment and helping out in whichever way they can," lauded Dr Mukherjee.

As part of the initiative, over 200 citizens and officials, including environmentalists, social workers, as well as MMRDA, Delhi Metro Rail Corporation and BMC authorities, met at Malad on April 8, to plan additional measures on saving these plants.

The group launched another campaign, Each One Teach One to Plant One, under which citizens will visit housing societies across Mumbai to encourage them and provide them with the technical know-how on transplantation and adoption. "Thousands of plants are still waiting to be adopted," said Dr Mukherjee.