Shilpa's statement was recorded at her house in suburban Juhu in the afternoon, an official said. Earlier in the day, a court extended Raj Kundra's police custody till July 27 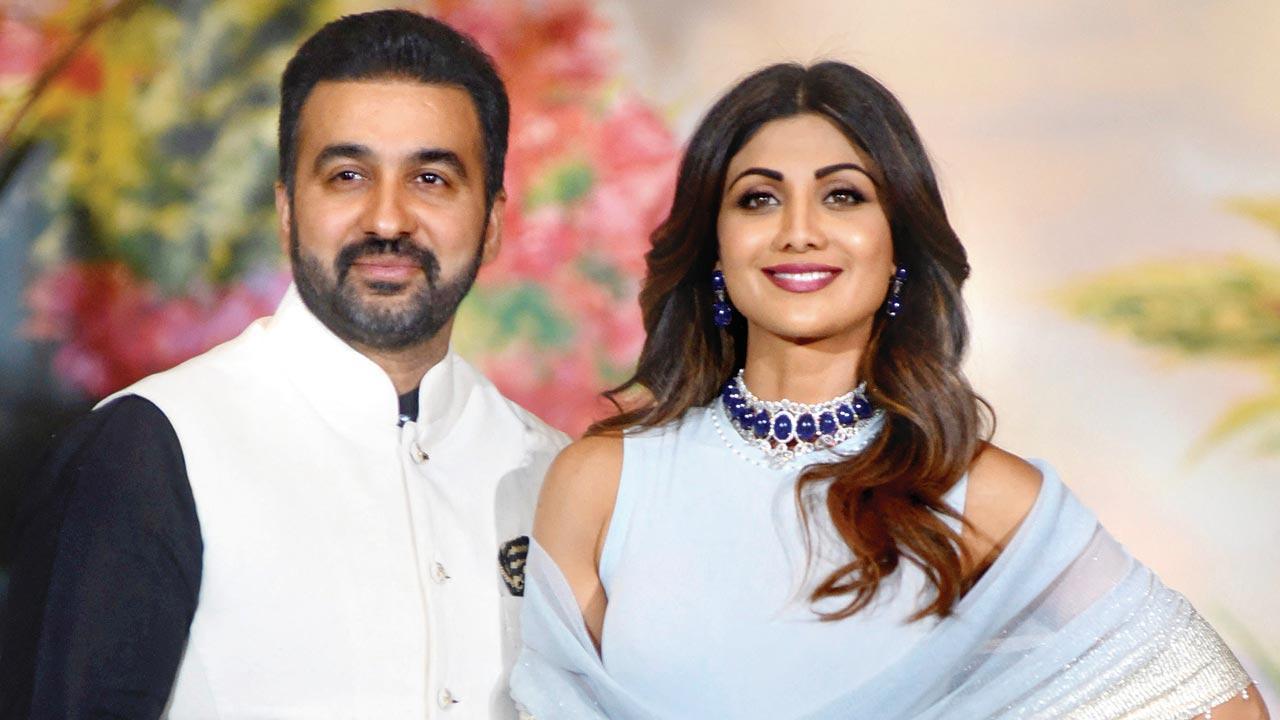 
After arresting her husband and businessman Raj Kundra in a case of alleged production and distribution of pornographic films through apps, Mumbai Police has recorded the statement of Bollywood actor Shilpa Shetty Kundra, an official said.

Shilpa's statement was recorded at her house in suburban Juhu in the afternoon, he said. The crime branch of Mumbai Police also conducted a search of the house and seized a laptop, the official added. As Shilpa was a director of Viaan Industries, Kundra's firm, the police decided to question her, he said, adding that she had later resigned from the post.

Earlier in the day, a court extended Kundra's police custody till July 27. He was arrested in the case on July 19.