She reached the ED office located at Ballard Estate in south Mumbai at 10.40 am 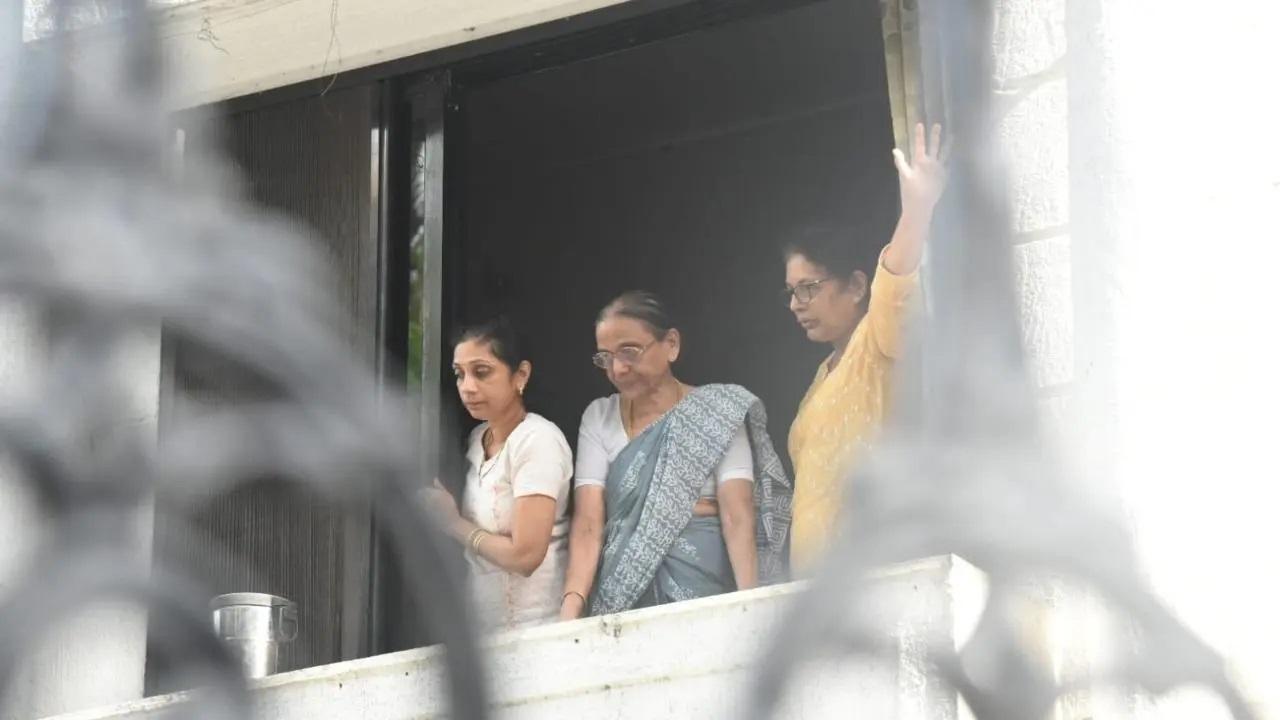 
Varsha Raut, wife of arrested Shiv Sena leader Sanjay Raut, on Saturday appeared before the Enforcement Directorate (ED) in connection with a money laundering case linked to alleged irregularities in the redevelopment of Patra chawl.

She reached the ED office located at Ballard Estate in south Mumbai at 10.40 am, reported PTI.

The central agency had issued summons to Varsha Raut earlier this week.

Police personnel have been deployed in large numbers outside the ED office.

The central agency is conducting a probe linked to a Rs 1,034-crore alleged land scam related to the redevelopment of the Patra "chawl" in Mumbai's Goregaon area.

ED officials raided the Shiv Sena leader's home on Sunday and after detaining and questioning him for several hours, arrested him in the early hours on Monday.

Sanjay Raut, a Rajya Sabha member, was arrested by the ED in this case on August 1 and a local court on Thursday sent him to further custody till August 8.

The ED had earlier told the court that Sanjay Raut and his family received "proceeds of crime" worth over Rs 1 crore generated out of alleged irregularities in the housing redevelopment project.

In April, the ED had provisionally attached assets worth over Rs 11.15 crore of Varsha Raut and two of associates of Sanjay Raut as part of its probe. The attached properties are in the form of land held by Pravin M Raut, Sanjay Raut's aide and a former director of Guru Ashish Construction Private Limited, at Palghar, Saphale (a town in Palghar) and Padgha (in Thane district).

Guru Ashish Construction Private Limited was involved in the redevelopment of the chawl, which had 672 tenants living in tenements on 47 acres belonging to the Maharashtra Housing Area Development Authority (MHADA), the ED had said earlier.

Next Story : Mumbai: Water stock in seven reservoirs rise to 90.01 per cent