Kiran Dighavkar, who worked closely with Aaditya, has been moved from G-north (Dadar, Dharavi) to E ward (Byculla) 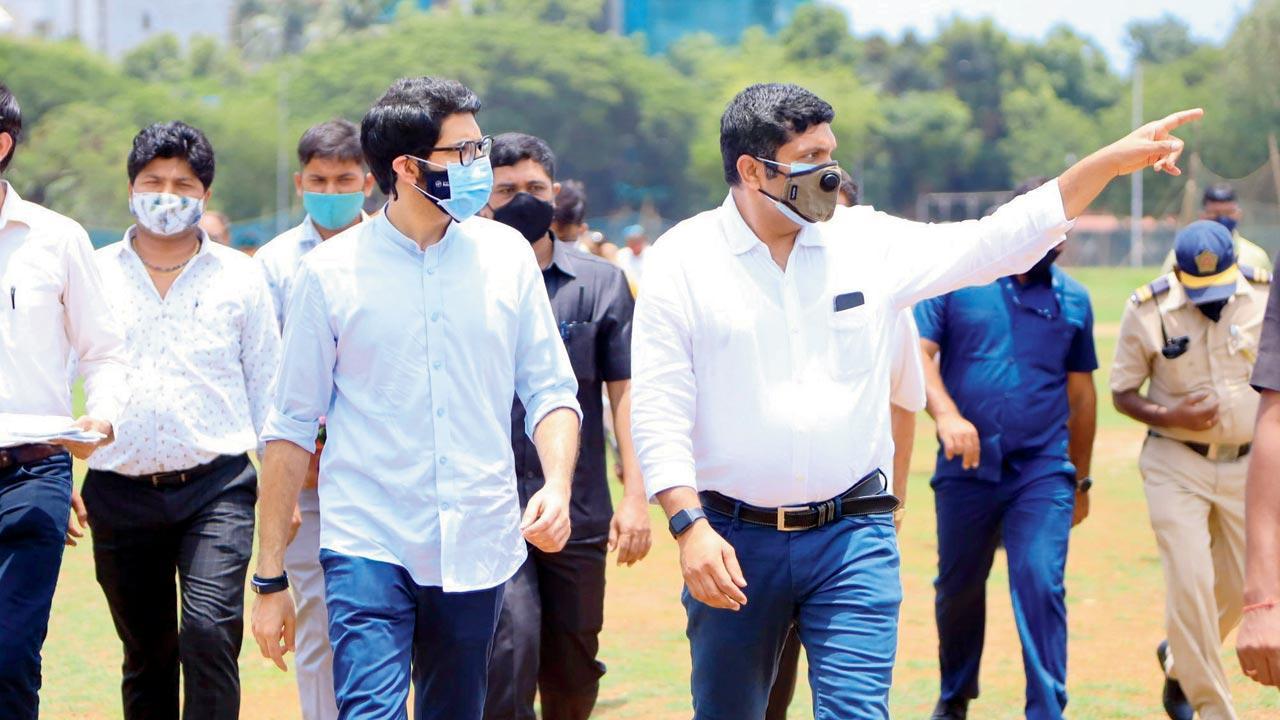 
The ripple effect of the tectonic shift in the Shiv Sena has reached the BMC, with the transfer of a top civic official who appeared to have the backing of Uddhav Thackeray and his son Aaditya. His style of working was apparently not liked by many politicians. The BMC has shown the transfer of Kiran Dighavkar, who was the assistant commissioner of G-north comprising Dadar and Dharavi, as a routine decision.

In an order signed by BMC Commissioner Iqbal Singh Chahal on Monday, Dighavkar and two more assistant commissioners have been transferred. Dighavkar will now head the E ward that covers Byculla.

Dighavkar is also the in-charge of planning where he initiated projects across the city with the help of funds from the district planning committee, which was under the then suburban guardian minister Aaditya Thackeray.

Sena’s blue-eyed boy Dighavkar was posted in M-east ward before being moved to the A ward that has civic jurisdiction over Colaba and Fort. He was transferred to G-north in 2019. Last year, the then CM Uddhav Thackeray released Dighavkar’s book The Dharavi Model.

“The administration has transferred me to E ward. During my 3 years 27 days’ tenure at G-north, I tried my best to deliver for the people with the guidance of all seniors, local representatives and the support of my staff. The Dharavi model of fighting COVID-19, first drive-in vaccination centre, restoration of Mahim beach, Dadar viewing deck are few of the initiatives,” said Dighavkar.

Other than Dighavkar, sources said, local corporators and MLAs often expressed displeasure over the working style of a few other ward officers who were seen as close to the Sena high command. They would apparently refuse to assist even Sena’s corporators.

3
No. of asst. commissioners transferred on Monday