Devendra Fadnavis, arguably the most powerful leader in the new government, will push for infrastructure projects at the expense of city’s green cover, fear activists 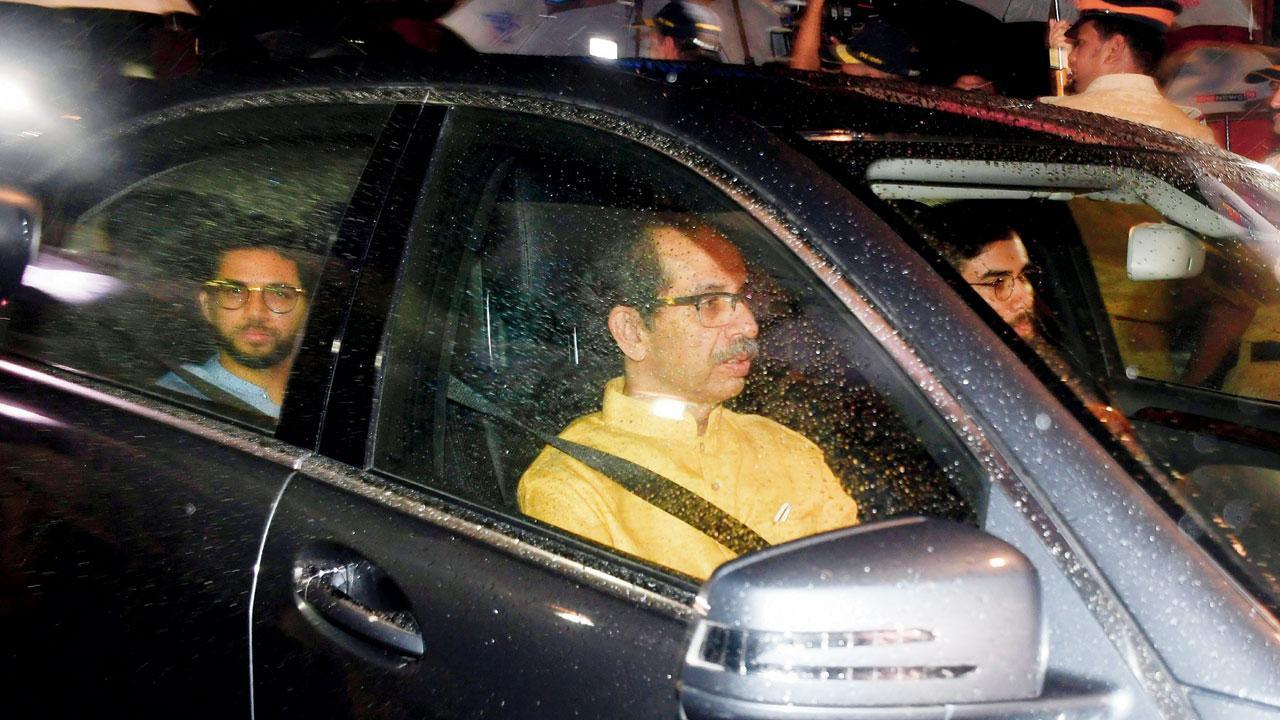 Uddhav Thackeray on his way to Raj Bhavan to submit his resignation, on Wednesday night. Pic/Ashish Raje


Before plunging into active politics, Uddhav Thackeray was known for his love for nature. Even after becoming the chief minister, he ensured that his ‘greener’ side was intact. This was reflected in a host of decisions that his coalition government took, the highlight being the reservation of 812 acres of Aarey land as forest and the scrapping of the Metro car depot there. Environmentalists now fear the new government might reverse the car depot decision.

As he announced that rebel Shiv Sena leader Eknath Shinde would be the next CM of Maharashtra, BJP’s Devendra Fadnavis said many infrastructure projects were stuck when the MVA was at the helm of governance in the state. The BJP being the more influential partner, nature lovers feel it would push for speeding up these projects at the expense of Mumbai’s green cover.

Soon after Thackeray’s resignation on Wednesday night, clamour grew on social media to resume the Metro-3 car depot work at Aarey to ensure that the mass transit project is not delayed anymore. While Thackeray had tried to shift the car depot to Kanjurmarg, the initiative went off course due to court cases.

Environmentalist Stalin D from NGO Vanashakti who is also a member of Aarey Conservation Group said, “Every environment lover will admit that conservation had its best chance under UT [Uddhav Thackeray] who himself was passionate about wildlife and nature. His loss of power as the CM is a loss for conservation. He did what nobody in the history of Mumbai could do in recent times. He declared 812 acres of land in Aarey as a forest in a city where land sharks don’t even spare 85 sq ft.” 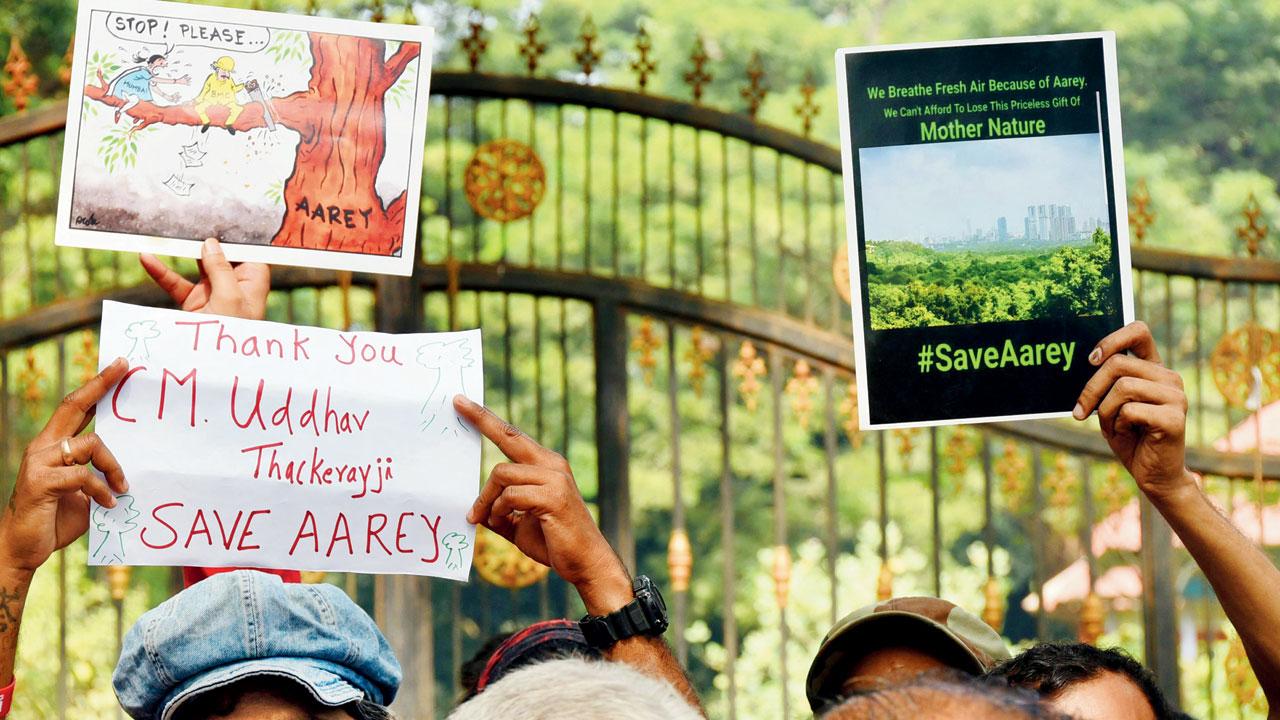 He said Fadnavis has “no love or connect” with the environment and he had doggedly pursued ecologically important land for construction, hinting that Fadnavis will call the shots despite not being the CM. “The Aarey movement will now need to regroup and prepare for the struggle to protect it and prevent the sale of Kanjurmarg land to developers. We will be meeting shortly to decide our future strategy. The state lost a people’s chief minister. Simplicity and honesty have no place in today’s political system,” said Stalin.

Green Activist Zoru Bhathena said, “Way back in 2015, the Fadnavis government found that Kanjurmarg was viable for a [car] depot. In 2016, the Fadnavis government even notified this Kanjur depot for Metro Line 6 but abandoned its plans to integrate it with the Metro-3. In 2020, the Thackeray government found the integration still viable and set out to implement it. But Fadnavis did all he could to stop the integration, via the Union government. Why Fadnavis is hellbent on destroying the Aarey forest, only he can answer. But he will surely be taking the path to ‘devil-opment’ via Aarey.”

Sources also said that people associated with the Save Aarey cause are planning a strategy to deal with the situation if the car depot is back at Aarey.