Addressing a public rally at the BKC ground in Mumbai, Uddhav, who heads Shiv Sena, referred to actor Sanjay Dutt's character in 'Lage Raho Munna Bhai' who starts to see the spirit of Mahatma Gandhi 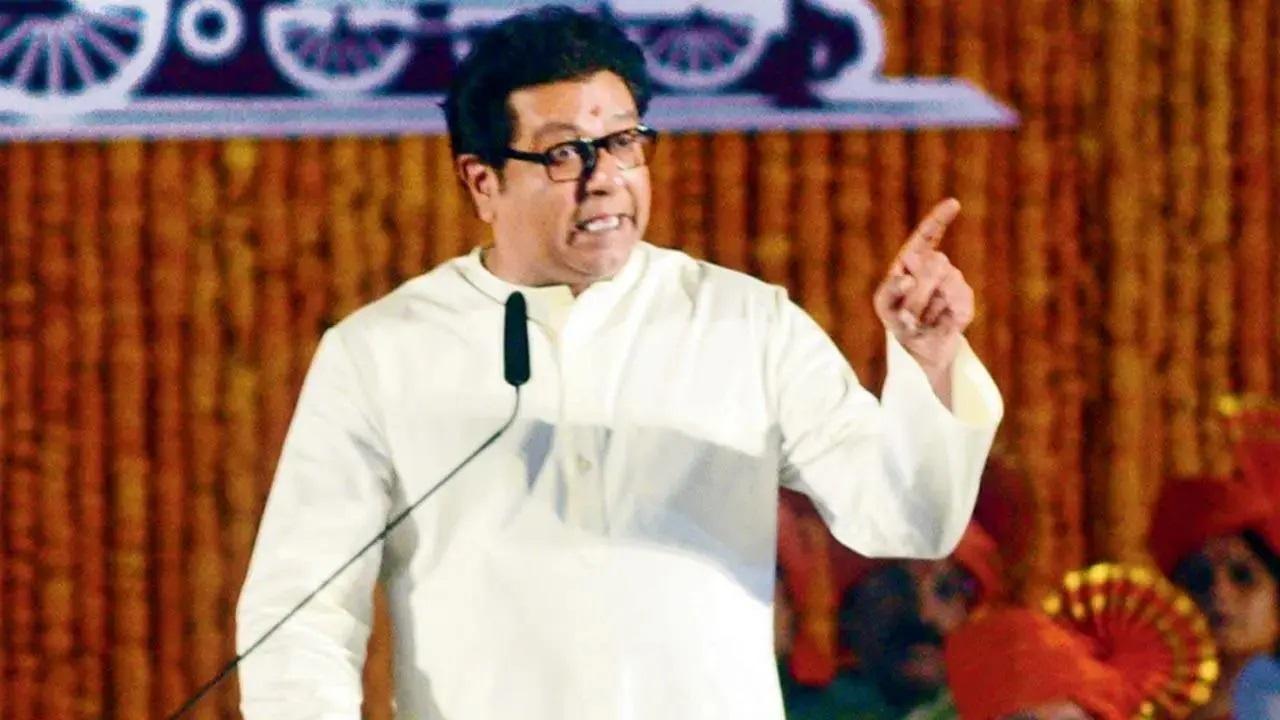 
In a veiled swipe at MNS chief Raj Thackeray over Hindutva, Maharashtra Chief Minister Uddhav Thackeray drew parallels between his estranged cousin and the lead character from the Bollywood film "Lage Raho Munna Bhai", saying a real life Munnabhai here thinks himself as Bal Thackeray and wears a shawl.

Addressing a public rally at the BKC ground in Mumbai, Uddhav, who heads Shiv Sena, referred to actor Sanjay Dutt's character in "Lage Raho Munna Bhai" who starts to see the spirit of Mahatma Gandhi. "The Munnabhai thinks he is interacting with Mahatma Gandhi but the end of the movie reveals that it is is a case of chemical 'locha' (mess)...there are several Munnabhais who are roaming around. "We have a similar case. A Munnabhai here thinks of himself as Balasaheb (Shiv Sena founder Bal Thackeray) and wears a shawl,'' Uddhav said without taking the name of Raj Thackeray.

Recently, Raj Thackeray had don a saffron shawl while performing 'maha aarti' of Lord Hanuman on the occasion of Hanuman Jayanti. MNS activists started describing Raj Thackeray as "Hindujannayak" (leader of Hindu people) since he demanded the removal of loudspeakers from mosques and asked the party cadres to play Hanuman Chalisa at a louder volume. He had also batted for a uniform civil code and law to check population growth. The late Bal Thackeray is often hailed as "Hinduhridaysamrat" (emperor of Hindu hearts). Slamming BJP, the chief minister said two crore people had lost jobs from 2017 to 2022. "All political parties should consider this fact," he added.