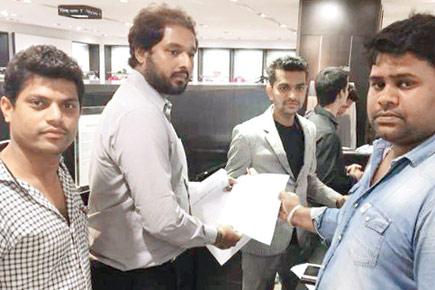 Pakistani artistes and actors, step aside - metaphorically, of course, since they are not here anymore. The MNS has now set sights on the Pakistan-manufactured apparel industry. Specifically, the students' wing of the party has targeted the Spanish clothing chain Zara, based out of Infiniti, Malad, and Phoenix malls, both Kurla and Lower Parel, with a notice to stop selling Pakistan-manufactured clothing pieces.

On Tuesday afternoon, a group of Maharashtra Navnirman Vidyarthi Sena (MNVS) barged into Zara's showroom at High Street Phoenix, Lower Parel, and warned the authorities there to stop selling Pakistan-manufactured clothes, citing the Pakistan government's decision to hanging Indian citizen Kulbhushan Jadhav. MNS has also warned the clothing chain of agitation if they don't respond in the positive. 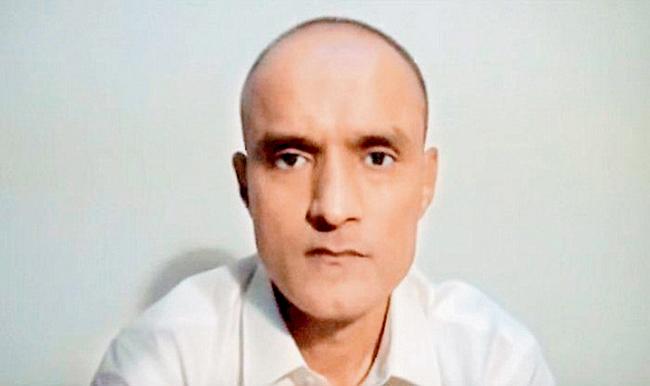 Cites Jadhav's death sentence
MNVS vice-president Akhil Chitre said, "Pakistan is killing our people and jawan and we are selling their clothes. The country has implicated Mumbai's Kulbhushan Jadhav and even after request from our government, they want to hang him on false pretexts. If they will not stop selling, then we will start agitation MNS-style."

He went on to add, "The whole country is against this and considering people's emotions, Zara should stop selling Pakistan-made clothes. We had gone to meet the showroom management and request them to stop, however, because the staff adamantly said that they had permission and would continue to sell, a few party workers went in and an altercation occurred."

When contacted, Zara's spokesperson said, "We do not wish to comment on the issue at the moment."

Following the altercation, cops were called in. "We have arrested 10 persons who were agitating in shop. They have been booked under IPC section 143 (Unlawful assembly) and relevant sections of Mumbai Police Act. All the accused have secured bail," said deputy commissioner of police (Zone 3) Pravin Padwal.

Flashback
Last year, after the terrorist attack in Uri in J&K, the MNS had started its intense protest against Pakistani artistes, which had led most of them to return to Pakistan.

Next Story : Wait for a liver lives on for over 500 patients across Maharashtra