Sunil Raut, MLA from Vikhroli, says he is a Shiv Sainik and will always be so 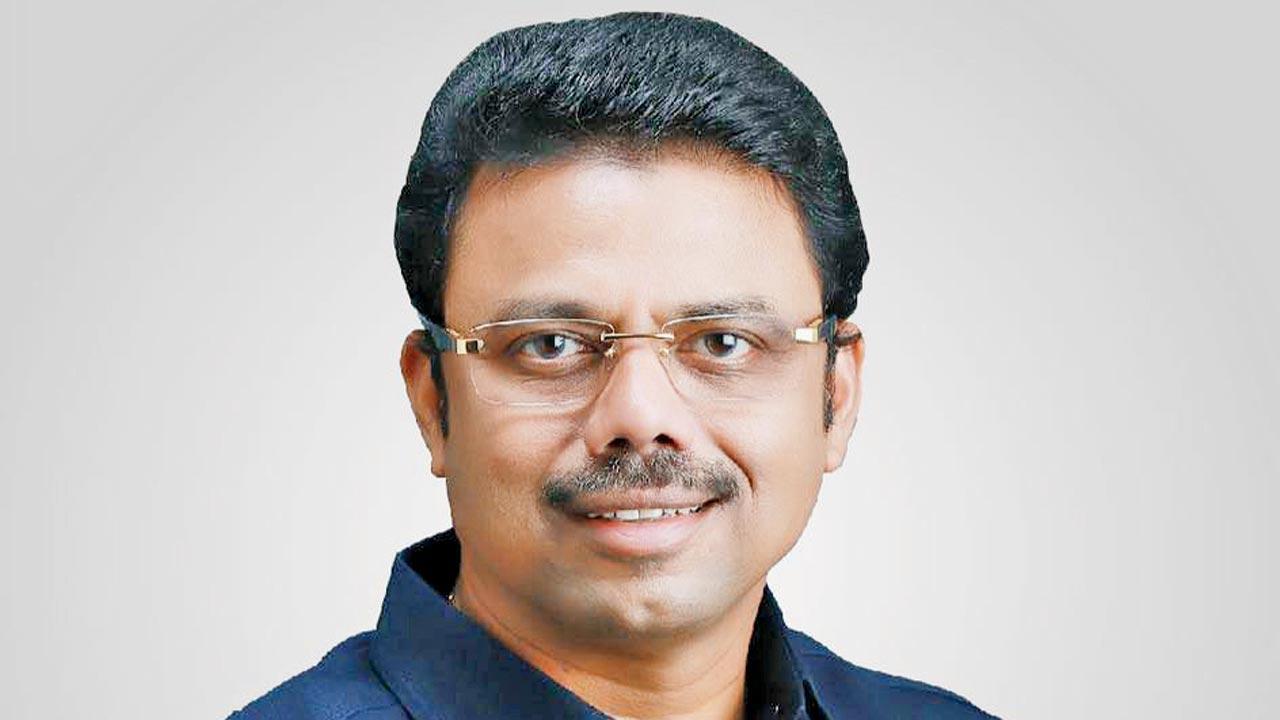 
Shiv Sena leader Sanjay Raut’s brother, Sunil Raut, on Monday dismissed claims that he was in touch with rebel Eknath Shinde, stating that he was a staunch Shiv Sainik and will continue to work for the party till his last breath.

Sunil Raut is a two-time MLA from Vikhroli. On Sunday, there were media reports that the rebel Eknath Shinde camp had contacted him and the latter might head towards Guwahati where the rebels have put up in a hotel since Wednesday.

Asked about the speculation, Sunil Raut said, “Why will I go to Guwahati? I would rather go to Goa to see its natural beauty. Will I go to Guwahati to see the faces of those traitors? I am a Shiv Sainik and I will work for the party till my last breath.” He further exuded confidence that Maharashtra Chief Minister Uddhav Thackeray will surely win.

“Narayan Rane and Raj Thackeray can say all that they want to say. Uddhav Thackeray will surely win. I am in Shiv Sena and I will remain in this party,” he added.

The Shiv Sena-led Maha Vikas Aghadi (MVA) government in Maharashtra is facing a crisis as more than two-thirds of its MLAs have rebelled against the party president and Maharashtra Chief Minister Thackeray.

Shinde had called a meeting of MLAs camping with him later on Monday, said sources.

The meeting had been called amid a SC hearing against disqualification notices issued by Deputy Speaker Narhari Zirwal against rebel MLAs. The rebel leader also challenged the appointment of Ajay Chaudhary as Shiv Sena’s legislative leader in the House in place of Shinde. The petitioner, Shinde, has sought to issue direction to the deputy speaker to not take any action in the disqualification petition under Rule 6 of MLA Defection Rules.