Akasa Air will honour Jhunjhunwalah's legacy, values and belief in us by striving to run a great airline 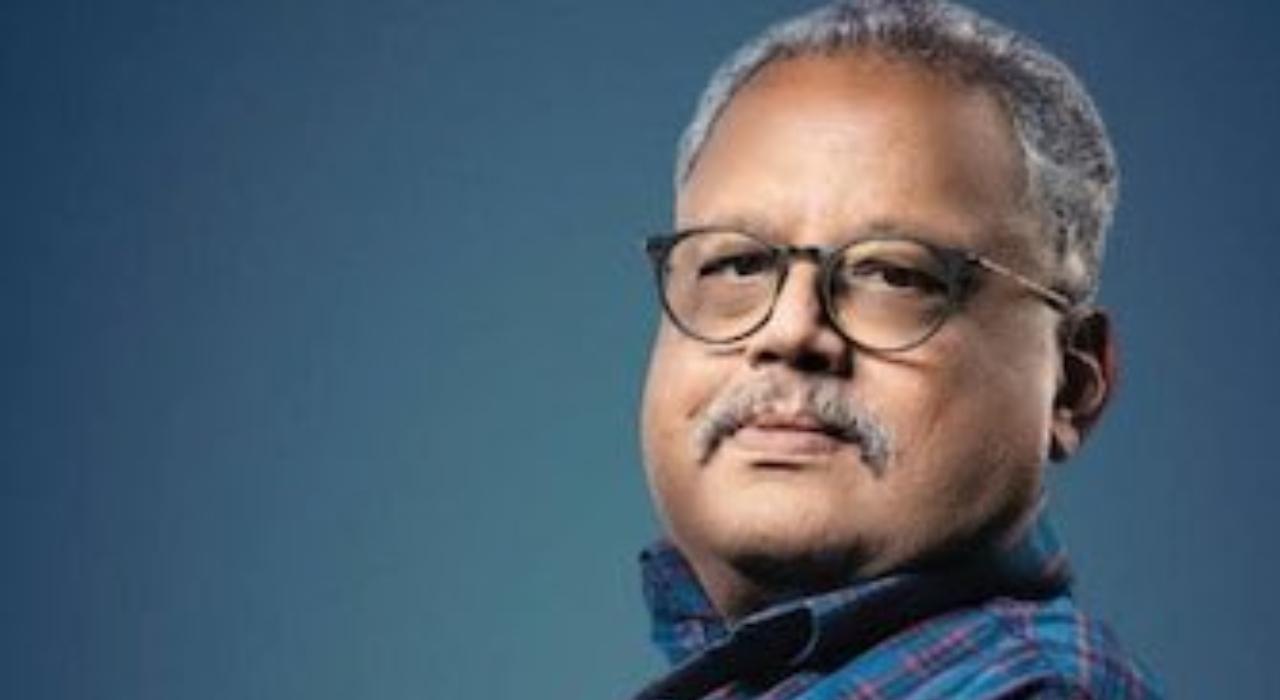 
Rakesh Jhunjhunwala, who held 40 per cent stake in Akasa Air, appeared publicly for the last time at the airline's inaugural flight between Mumbai and Ahmedabad on August 7.

“Normally a child is born in 9 months, we (Akasa Air) took 12 months. It would not have been possible without the cooperation of the Ministry of Civil Aviation,” he had said in his short speech at the Mumbai airport.

Nowhere in the world has an airline been conceived and born in 12 months, he had said.

“I must thank you (Aviation Minister Jyotiraditya Scindia) because people say that India has a very very bad bureaucracy but the cooperation that the Ministry of Civil Aviation has given us, it is unbelievable,” he had mentioned.

After giving his speech, Jhunjhunwala also travelled on the inaugural flight.

Scindia had virtually inaugurated the first flight of the airline from Delhi. In a statement, Akasa Air said it was deeply saddened by the demise of Jhunjhunwala "Our thoughts and prayers are with Mr Jhunjhunwala's famly and friends. May his soul rest in peace," Vinay Dube, founder and CEO at Akasa Air said in the statement.

"We at Akasa cannot thank Mr Jhunjhunwala enough for being an early believer is us and putting his trust and faith in us to build a world-class airline. Mr Jhunjhunwalah had an invincible spirit, was deeply passionate about everything Indian and cared greatly for the wellbeing of our employees and customers," it said.

Dube said Akasa Air will honour Jhunjhunwalah's legacy, values and belief in us by striving to run a great airline.

Akasa Air, a low-cost carrier, is currently operating flights on the Mumbai-Ahmedabad and Bengaluru-Kochi routes. It will start operating services on the Bengaluru-Mumbai route and Chennai-Mumbai route on August 19 and September 15, respectively.

According to sources, Jhunjhunwala did not interfere in the airline's technical matters, leaving them to be handled by other co-founders such as Dube, Aditya Ghosh and Belson Coutinho, who are seasoned aviation professionals.

Jhunjhunwala and his team were involved in the airline only on issues where they had substantial and solid inputs to give, they said.

The airline, which is the newest entrant in the highly competitive Indian aviation market, has started operations at a time when competition is quite fierce among Indian carriers as they are in a recovery phase post the COVID-19 pandemic, they mentioned.

In the coming days, Akasa Air's strategy will remain to start operations from tier-2 and tier-3 cities and avoid highly competitive metro-to-metro routes, they noted.

Also Read| Rakesh Jhunjhunwala: An inspiration for all investors

Indian carriers, just like their global carriers, were battered by the pandemic, which had curtailed air travel drastically. With the Directorate General of Civil Aviation (DGCA) giving its green light to 737 Max planes in August 2021, Akasa Air signed a deal with Boeing on November 26 last year to purchase 72 Max aircraft.

The airline will receive all 72 planes within the next five years.