The ED's case is based on an FIR filed recently by the National Investigation Agency (NIA) against Ibrahim, a designated global terrorist and key 1993 Mumbai bomb blasts accused, and his aides under the Unlawful Activities (Prevention) Act (UAPA) 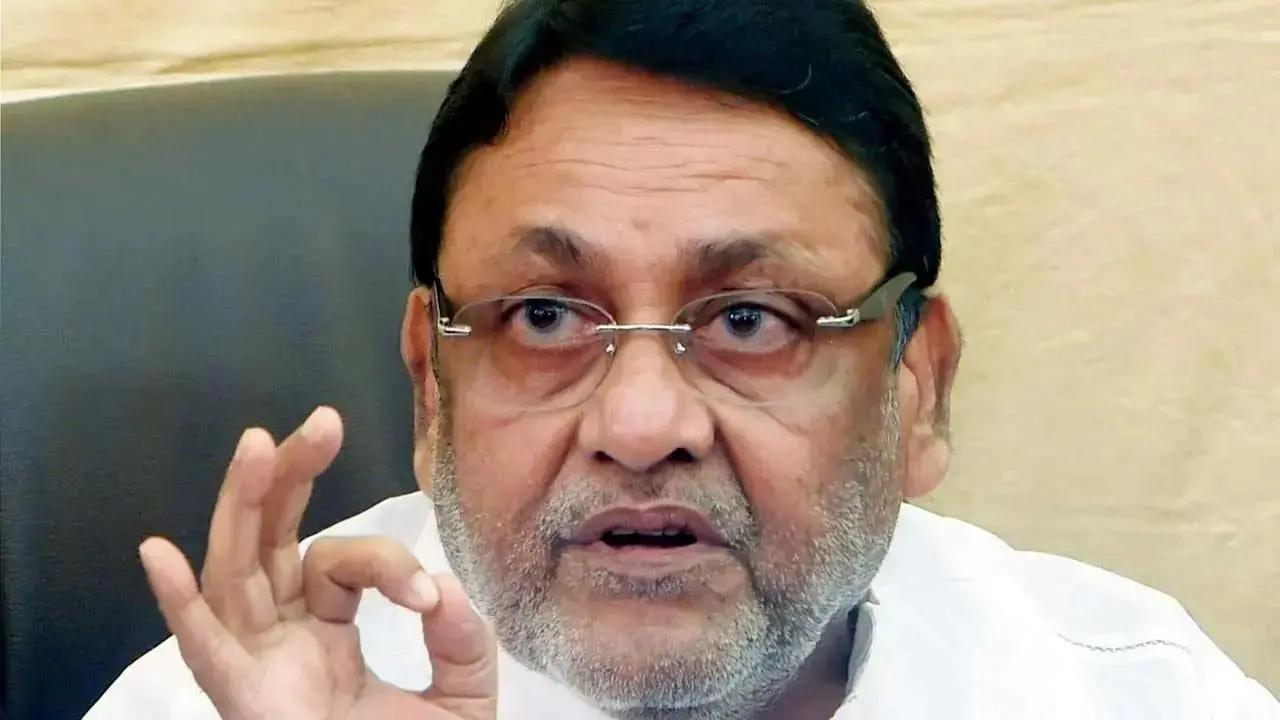 
It is a rare case where a convict undergoing a life sentence is the "most credible" witness of a probe agency against a person who has been a public representative for the past 28 years, jailed Nationalist Congress Party (NCP) leader Nawab Malik's lawyer told a special court here on Friday.

Malik, a former Maharashtra minister who is currently in judicial custody, was arrested on February 23 under the Prevention of Money Laundering Act (PMLA) by the Enforcement Directorate (ED) in a probe linked to the activities of fugitive gangster Dawood Ibrahim and his aides.

The ED's case is based on an FIR filed recently by the National Investigation Agency (NIA) against Ibrahim, a designated global terrorist and key 1993 Mumbai bomb blasts accused, and his aides under the Unlawful Activities (Prevention) Act (UAPA).

In the case against Malik, the ED is relying on the statements of Munira Plumber, an alleged victim of the Dawood gang, as well as Sardar Khan, convicted for life for his role in the 1993 serial bomb blasts in Mumbai.

Referring to Khan's statements, Malik's lawyer Amit Desai, while arguing for the NCP leader's bail, said, "They just couldn't find anyone better. It is a rare case where a man undergoing sentence is the most credible witness of the probe agency against a man who has been a representative of the public for the past 28 years."

As per the ED, Plumber's prime property (having a present market value of Rs 300 crore) was usurped by Malik through Solidus Investments, a company owned by his family.

However, Malik's lawyer told the court the NCP leader was a genuine buyer of the property and was not involved in any act of money laundering.

Is Nawab Malik the offender or Plumber, who for years owned the property and earned rent, which she might have given to the D Company (Dawood gang), Desai submitted.

Desai also asked why Plumber, the original owner of the Goawala Compound land, one of the properties allegedly usurped by Malik, didn't take any action for almost 23 years after she stopped receiving any rent.

To the ED's claim that it had received reliable information about the Dawood gang, Desai said every child born in this country has heard of them due to the 1993 blasts.

They received information in February 2021 for legislation that came in 2015, Desai said.

This is Malik's first regular bail plea, filed on the merits of the case.

Earlier, Special Judge RN Rokade had denied him interim bail, which was filed on medical grounds, as well as one-day bail to vote in the recent Rajya Sabha polls in Maharashtra.