Top MP forest official refutes calls for action against actor; video posted by actor of a tigress in the vicinity of her safari vehicle sparks a row, prompting authorities to launch a probe 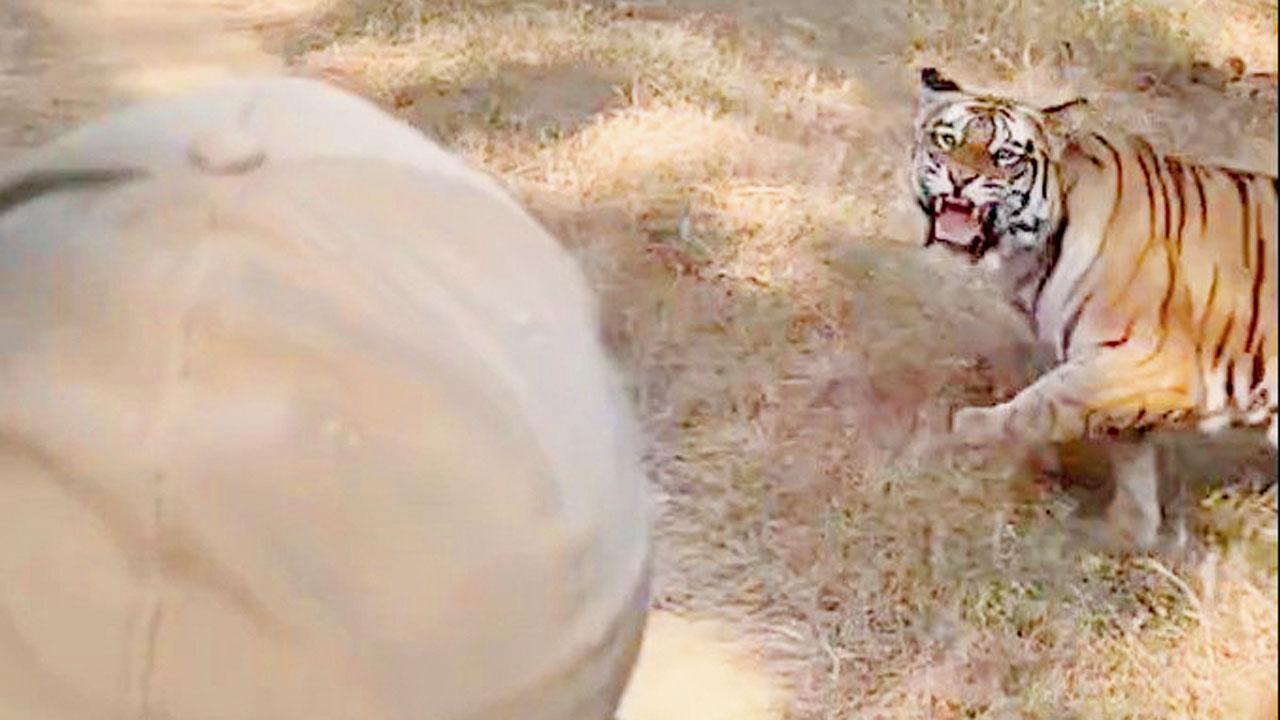 A still from a clip Instagrammed by Raveena Tandon


As actor and wildlife lover Raveena Tandon faces a barrage of criticism over her recent visit to the Satpura Tiger Reserve in Madhya Pradesh, which also triggered a probe, a top forest official told mid-day that they don’t think any rule was flouted when her safari vehicle was in the protected park.

On November 23, Tandon posted a video on Instagram of a tigress crossing a path in front of her safari vehicle in Satpura reserve. In the clip, the big cat mock-charges at the vehicle before moving away. However, the clip prompted many social media users to slam her claiming that the animal was cornered. After the actor’s video went viral and sparked a row, authorities launched a probe to ascertain the facts.

J S Chauhan, principal chief conservator of forests-wildlife of Madhya Pradesh, told mid-day, “The field director of Satpura Tiger Reserve has been asked to submit a report related to the incident. I don’t think that any rule was flouted by the actor as she was travelling in the safari vehicle and it is the duty of the driver and the guide to follow the rules.” Well-known wildlife lovers and people working for wildlife conservation called the criticism unnecessary. 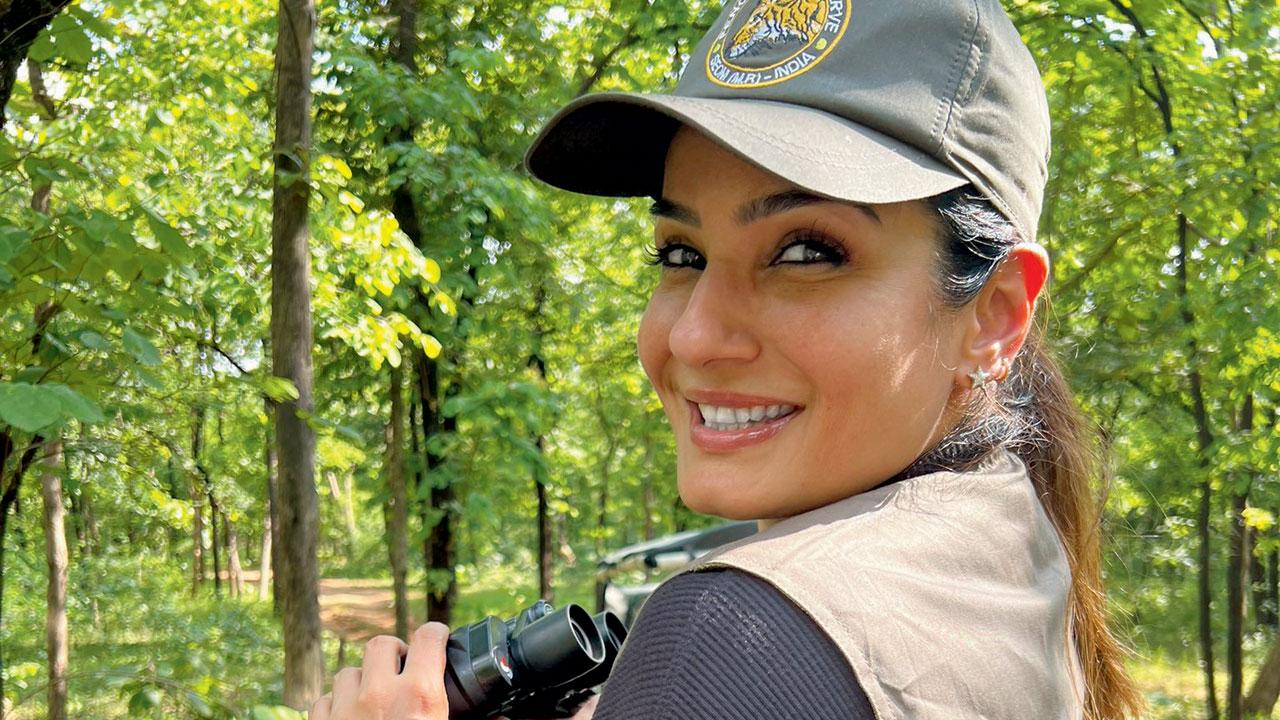 Actor Raveena Tandon during the safari. Many wildlife lovers have backed her saying she did not do anything wrong. Pic/Twitter

Sarosh Lodhi, co-founder of CLaW group and a conservation photographer, told mid-day, “Let’s analyse the incident to see if any norms were really flouted as some media houses claim. Did the vehicle go off-road? Did the occupants of the vehicle create a ruckus on seeing the animal? Did the car approach the animal as it crossed the road? Was she driving the car? Was the guide missing? The answer to all of the above is a big ‘no’.”

Lodhi said that had the driver moved the vehicle while the tigress was crossing the road, it would have startled the animal and might have resulted in an untoward incident. “His [the driver’s] presence of mind proved that no one was hurt and the animal remained undisturbed as she calmly walked across the road after the initial snarl or growl and that every occupant in the car stayed put during the mock charge. The said tigress is habitual to chase and charge at vehicles even if parked at a distance. This particular trait has been observed ever since she was a cub,” he added.

Regular tiger safari visitors also said that snarling by big cats is a common behaviour seen across parks. They pointed to scores of videos in the public domain about vehicles venturing close to tigers in forests. There are also pictures on the internet where a tiger is seen licking and sniffing parts of a safari vehicle.