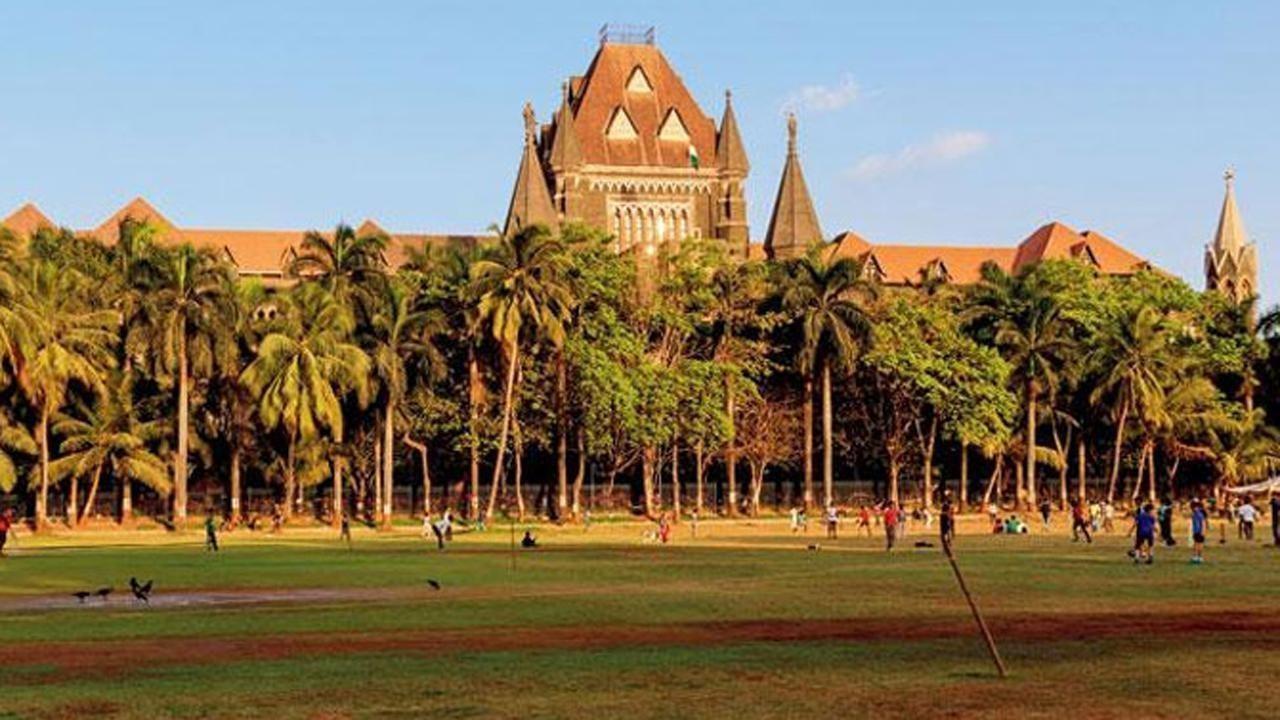 
The Special Investigation Team (SIT) of the Mumbai Police on Wednesday told the Bombay High Court that it has closed the investigation against businessman Jitendra Navlani.

A division bench of Justice Nitin M Jamdar and Justice N R Borkar was hearing a petition filed by Navlani and the ED in the Mumbai High Court.

Following this, Mumbai Police formed an SIT when the previous Maha Vikas Aghadi (MVA) government was in power.

The SIT's decision to close the case came after the Eknath Shinde-led government along with the BJP replaced the MVA government in the state.

A communication by Additional Commissioner of Crime Branch S Viresh Prabhu read, "The SIT did not find any truth in allegations made by the complainant pertaining to extortion and cheating and therefore, the preliminary enquiry (PE) has been closed with the approval of Mumbai Police Commissioner."

The Anti Corruption Bureau had registered the case in May.

Sanjay Raut had alleged that between 2015 and 2021, Navlani used the ED officials to extort around Rs 58.96 crore from several businessmen.

The Anti-Corruption Bureau of Maharashtra Police, last month issued a lookout circular (LOC) against businessman Jitendra Navlani alias Jitu Navlani who is accused of extorting various other businessmen by claiming that he was working on behalf of the Enforcement Directorate, said officials on Thursday.

ACB had earlier this month registered an FIR against Navlani and others under sections of the Prevention of Corruption Act for collecting money from various businessmen by using the names of the ED officials. Within 24 hours of registering the FIR, the LOC was issued against him, an ACB official.

The official further said that summons were also sent to him several times for questioning but he remains untraceable. ACB suspects that he has fled India, the official added.

Meanwhile, Shiv Sena MP Sanjay Raut earlier said, "ACB has registered a case against Navlani and a probe against him has begun."