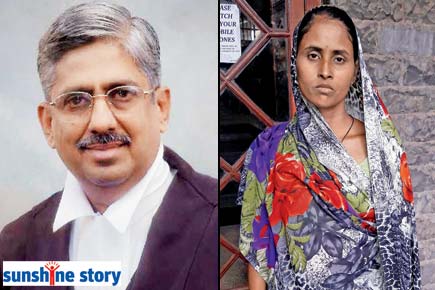 Every day, hundreds of people go to court in search of justice, but this is the heart-warming story of a woman who found something even rarer – kindness. 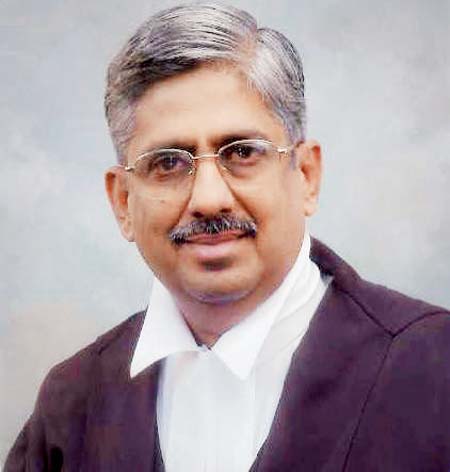 Justice VM Kanade delivered far more than his title promised, and made a kind-hearted offer to pay the school fees for the youngest child of the impoverished petitioner

A senior justice at the Bombay High Court was so moved by the plight of a 30-year-old widow who was struggling to provide her three children with education that he offered to pay the school fees for one of them. “We will pay the money, you just take care of the education of your kids,” said Justice VM Kanade, offering to pay the school fees out of his own pocket. 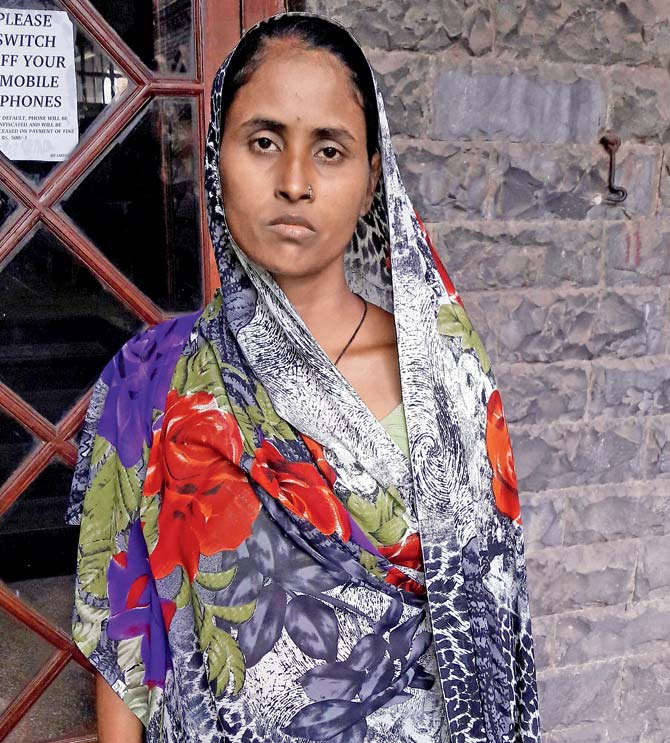 Since her husband’s death in 2014, Rita Pannalal Kanojia (30) has been working as a domestic help to support her family and provide her three kids an education

Rita Pannalal Kanojia (30) has been working as a domestic help ever since her husband – a laundry man – passed away about two years ago. On her limited income, she was already paying school fees for two of her older kids, but could not afford to pay the school for the youngest, Kartik, who is will start junior KG this year.

She approached the high court through her counsel Prakash Wagh, in the hope that the court would direct the school to waive the child’s fees or at least allow her to pay in instalments.

“When the petitoner approached the school (Lokmanya Tilak Education Society School in Tilak Nagar, Chembur), they demanded Rs 30,000 for the admission process (tuition R8,400, admission R700, building fund R19,500 and term fees Rs 1,400). As her both elder daughters studied in the same school in Std V and III, she wanted admission for her son in the same school. But despite telling them that she is a widow from a backward class, nobody was ready to help her,” said advocate Wagh.

The woman could not even afford to pay legal fees, but Wagh agreed to fight her case pro bono. “When I questioned her one day, she told me about her problem. So I asked her to approach the high court and willingly agreed to be her counsel for free. I knew her husband, as he used to iron my clothes. He died in July 2014,” Wagh told the bench, comprising Justices Kanade and MS Sonak.

The advocate argued that Kanojia could not even afford to pay the electricity bills, so her power supply had been cut off and the laundry business had to be shut down. The counsel cited the Free and Compulsory Education Act, 2009 and the Constitution of India, which guarantee education for all, especially those from economically weak backgrounds. He pointed out that the school’s demand for a contribution to the building fund is unnecessary and unlawful under the Act, especially since the school received government aid.

Listening to the counsel, the school finally offered to waive the building fund and asked the petitioner to pay Rs 10,500 as remaining fees and the Justice accordingly gave an order to this effect in the last hearing. Despite this, the school did not entertain Kanojia. She approached the court again and her advocate told the bench that the school had asked the watchmen to bar her from entering the campus when she went to pick up her kids. The lawyer also alleged that the school had threatened her to withdraw her petition and refused to accept payment in instalments.

After hearing both parties, Justice Kanade observed, “The school should take a sympathetic view towards such cases. We will pay the money for the child’s admission.”

Grateful
The school has now asked the child to start classes from today, as school has already reopened for the year. “They will first give us admission and then decide about the fees of R10,500. I am ready to pay in installments. We are thankful to the judge for offering to pay the fees,” said Kanojia.

Next Story : Fireman goes to chop tree branches in Nalasopara, break both his legs