The incident took place late on Thursday night and the leakage was plugged within an hour, an official said. 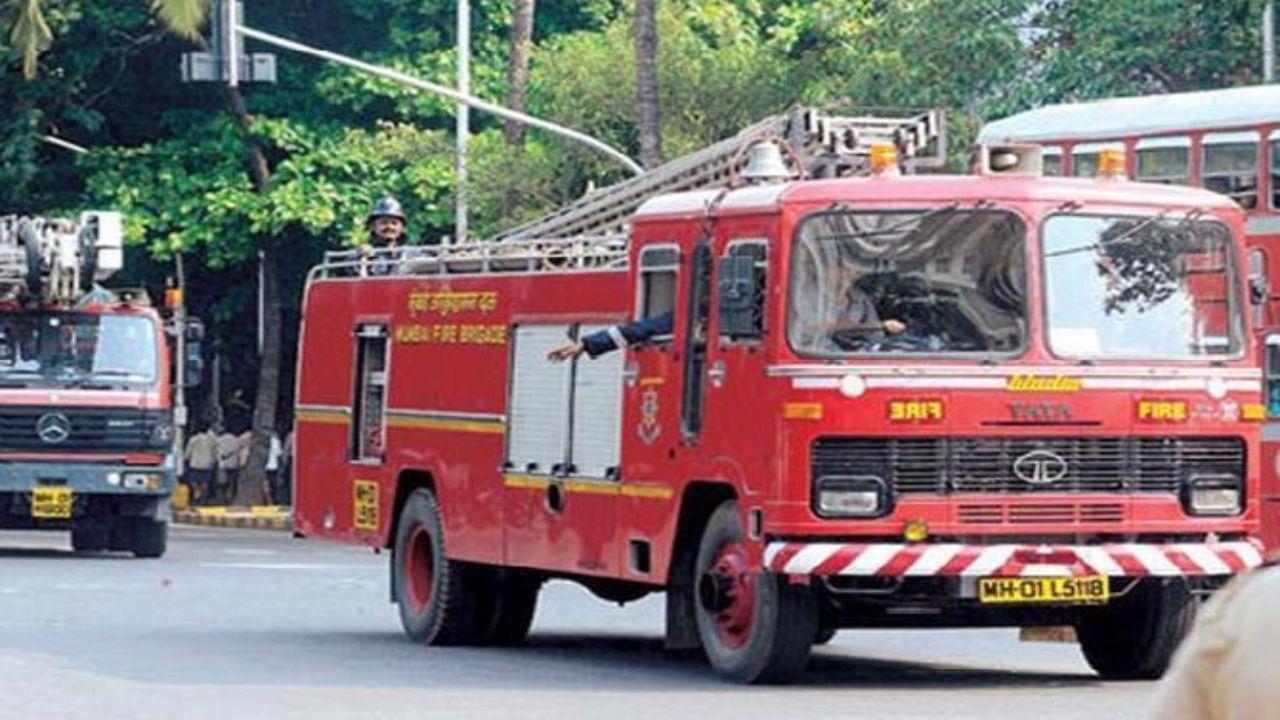 
An incident of gas leak occurred at a chemical factory at Badlapur in Maharashtra's Thane district, due to which a number of people living around the unit faced difficulty in breathing for a few hours, an official said on Friday.

The incident took place late on Thursday night and the leakage was plugged within an hour, he said.

"The gas leak was reported around 10.22 pm at the factory in Shirgaon MIDC of Badlapur (East). A chemical reaction due to the overheating of sulfuric acid and benzyl acid led to the incident," Santosh Kadam, chief of the Regional Disaster Management Cell of Thane Municipal Corporation said.

#WATCH | A gas leak from a factory in Maharashtra's Badlapur was reported at around 10:22 pm on Thursday. People in the area were having trouble breathing. Fire brigade stopped the leak at 11:24 pm. The situation is under control. No one injured: Thane Municipal Corporation pic.twitter.com/djdZY77DAE

"As a result, residents living in three km area around the factory complained of breathing problem and irritation in eyes for a few hours," he said.

On being alerted, two fire engines from Badlapur Municipal Council and one from Shirgaon MIDC rushed to the spot and plugged the leakage, he said.

The situation was brought under control around 11.30 pm, Kadam said, adding that the incident did not result in any major injury to anyone.

Next Story : Sensex, Nifty start on positive note ahead of RBI policy outcome