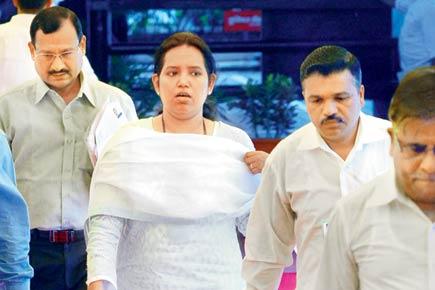 The city Congress may see a change of guard — in its women’s wing — before next year’s civic elections. Party sources said former minister and MLA Varsha Gaikwad as well as her father and former MP Eknath were in New Delhi on Tuesday lobbying for her appointment as the chief of the city women’s wing. 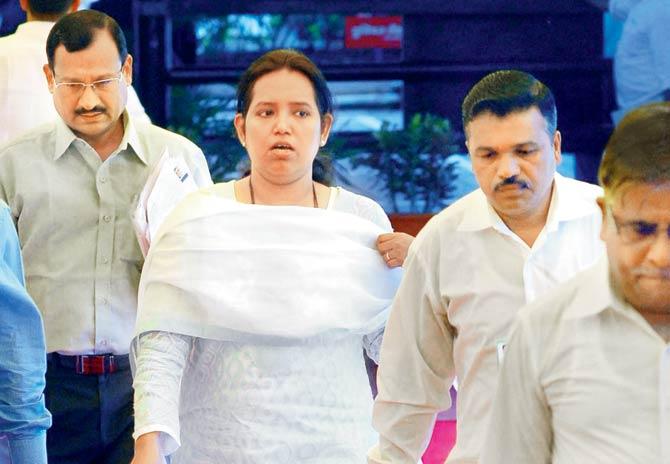 Varsha will most likely take the helm since she has the tacit support of party president Sanjay Nirupam, said the sources. Nirupam, who was made the Mumbai Regional Congress Committee (MRCC) chief last year, has been asking the party command for a reshuffle before the elections.

If the high command approves her appointment, Varsha will replace corporator Sheetal Mhatre, who does not gel well with Nirupam. Sources said Mhatre, too, was in Delhi on Tuesday to counter her adversaries.

The city Congress’ frontal organizations — the women’s wing, and the youth and students’ outfit — have not supported Nirupam over the past year because their respective chiefs owe allegiance to other senior leaders.

Varsha, a Dalit leader representing the Dharavi assembly constituency, is a vocal legislator.

On Monday, she had led the party’s attack against the Shiv Sena in the assembly over a Dalit issue.

Nirupam has also sought a revamping of the MRCC. Sources close to him said he has asked for permission to rejig the team.

Some new members may be included to make it more inclusive ahead of the polls. The MRCC is already a huge committee.