Western Express Highway accident: ‘Why won’t they find out who killed my husband?’

Wife of 32-year-old man who died on spot after he was hit by BMW in August claims cops refusing to help; cops cite illegibility of number plate in footage 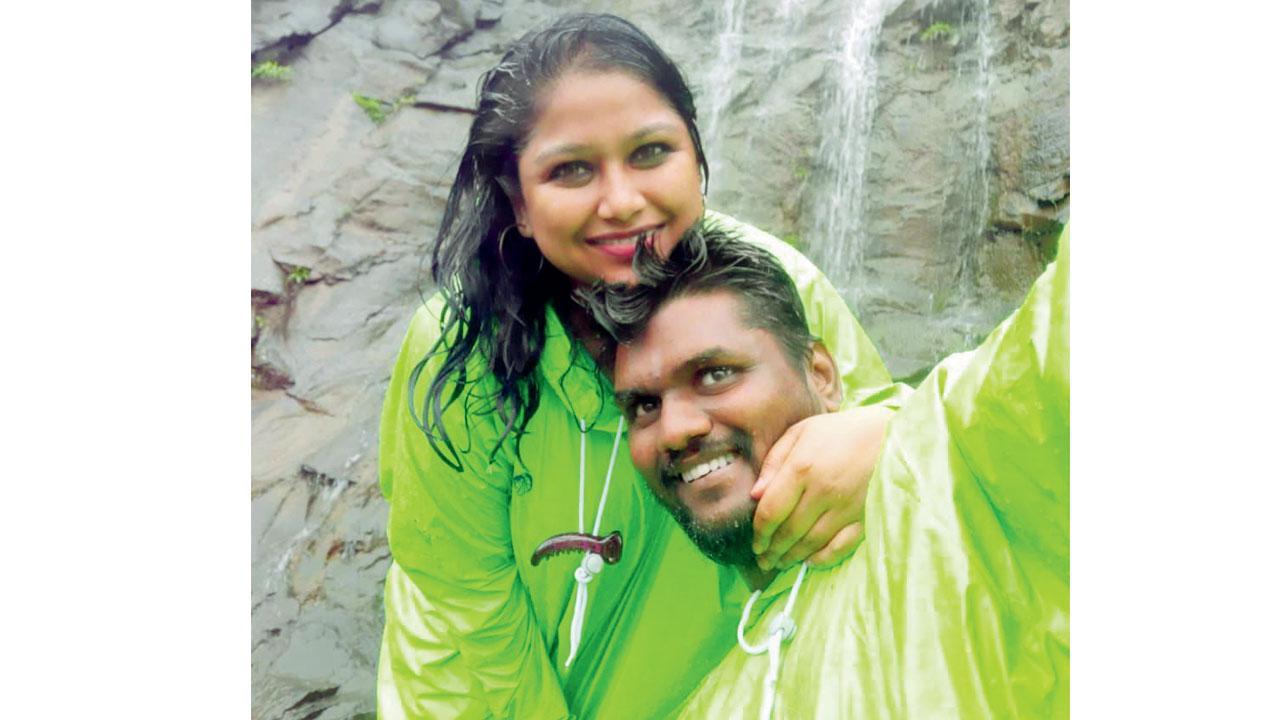 
A 32-year-old scooter rider, Harry Bastian, got tossed into the air and plummeted almost 25 feet from a flyover after a speeding BMW hit him from behind on August 29 on the Western Express Highway. Bastian died on the spot, but the driver of the high-end car is yet to be identified and arrested, as the CCTV cameras installed on the highway failed to capture a clear image of its number plate.

The deceased, a Ghodbundar Road resident, was returning home from work around 3.30 am when the accident took place, said his wife Jyoti. “Other bikers on the stretch saw Harry landing on the service road under the Sai Dham flyover. There were no external wounds on his body apart from a minor scratch on his head, but he bled through his nose when he was being rushed to a hospital in Borivli by tea sellers,” she said.

The provisional cause of death mentioned in the post-mortem report, states that Harry died ‘due to haemorrhage and shock due to injury to the vital organ (unnatural)’. After the accident, Samata Nagar police team reached the spot and recorded the statement of a roadside tea vendor. An FIR was registered against an unknown person under sections 304-A and 279 of the Indian Penal Code and sections 134-A and 134-B of the Motor Vehicle Act at Samata Nagar police on August 29. 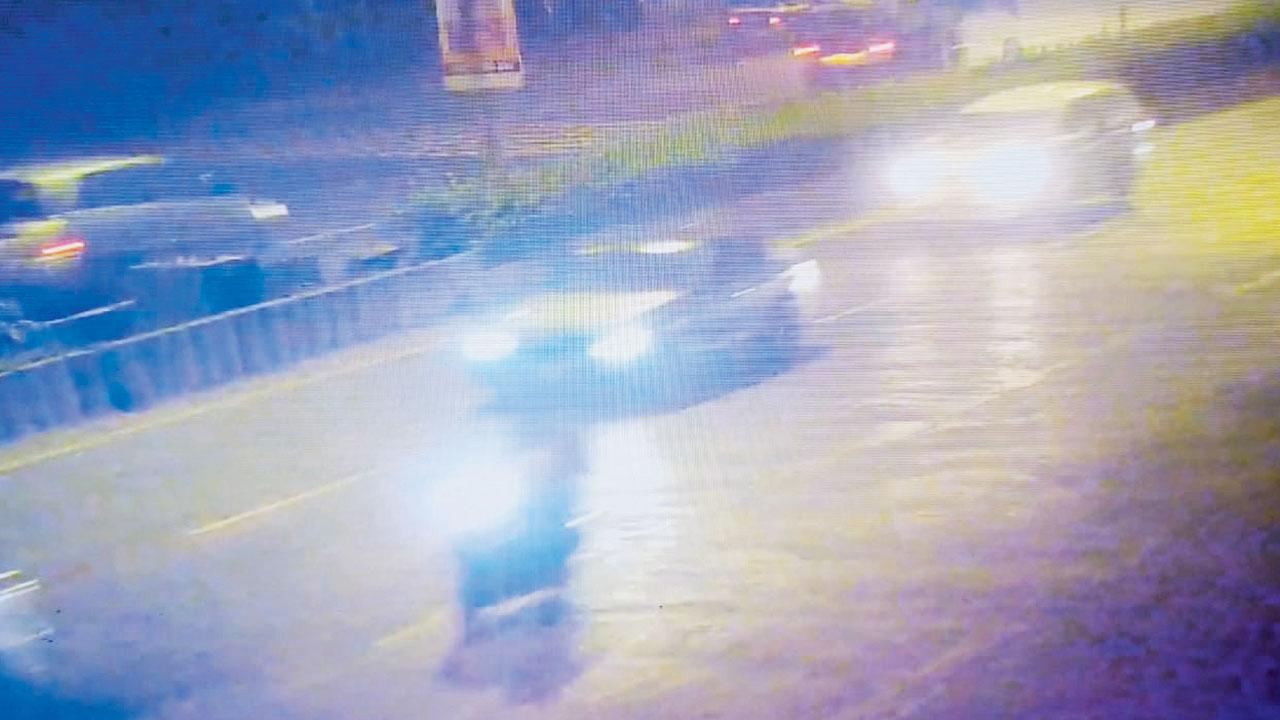 CCTV footage of the accident

A police official attached to the office of Zone 12, said, “Rain droplets and dust particles generally gather near the lens of CCTV cameras after it rains and hence the images are not clear. The lenses need to be cleaned for better-quality footage.” He added, “If the images are not clear, photos have been sent to the forensic science laboratory (FSL) for enhancement.”

An officer attached to Bandra traffic chowkie said, “Cameras get blinded by the headlights of vehicles, making it hard to identify alphanumeric digits on number plates at night.” Meanwhile, Jyoti said, “The police are not willing to solve this case. The accident took place in the wee hours of August 29 and the cops gave us the CCTV footage on September 5 and told us that the number plate was not visible, so the accused could not be arrested.”

“When we asked what should be done now to trace the rash driver, the investigating officer Vinod Chimada told us to use our own expertise to get the registration number of the BMW that killed my husband,” she said. “When the Samata Nagar police failed to do anything, my relatives went to Dahisar toll naka to get the CCTV footage to check if any camera had captured the number plate of the BMW. But this image is also not clear,” she said.

Harry and Jyoti tied the knot barely three years ago and the couple has a 16-month-old baby girl. “I want to know who killed my husband. The baby always searches for her father, but I am helpless and can’t do anything,” she added. When mid-day contacted Chimada, he said, “The number plate of the BMW is not legible, so the accused could not be traced.” Asked if the CCTV footage had been sent to the FSL, the official said, “I am on leave. Please meet me in the office on Monday. We will discuss the matter.”

In November 2018, mid-day highlighted why the Mumbai police find it hard to crack crimes at night but nothing has changed in the past four years. “When the cases like chain-snatching and fatal road accidents are not solved in time, we get an earful from seniors but the latter are tightlipped when they meet top bosses. We have been facing difficulties solving cases but CCTV cameras are not always helpful in reading the number plates. What should we do? There is an urgent need for automatic number plate recognition cameras,” said an officer of the Goregaon police station.